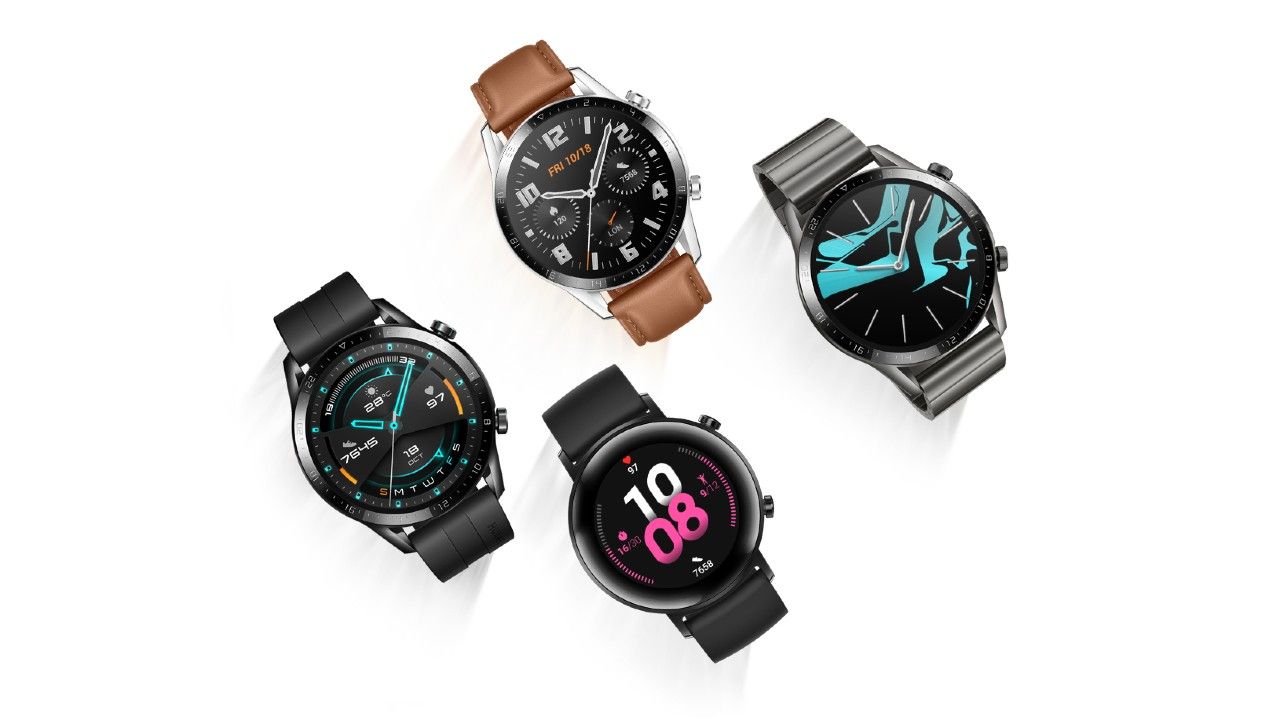 Huawei launched the Watch GT 2 in India on December 5. The smartwatch succeeds the Huawei Watch GT that was launched earlier this year. After being launched in international markets in September, the Huawei Watch GT 2 has made its way to India. The company claims that its new product has a 14-day battery life. It comes with features like stress monitoring, heart-rate tracking, sleep tracking and more. It comes in two dial sizes - 42mm and 46mm.

Huawei Watch GT 2 features a 1.2-inch AMOLED display with 390x390-pixel resolution on the 42mm variant, while the 46mm model gets a bigger 1.39-inch AMOLED display with a resolution of 454 x 454 pixels. The wearable has support for Bluetooth 5.1 and GPS. In the sensors department, it has an accelerometer, gyroscope, geomagnetic sensor, optical heart-rate sensor, ambient light sensor, air pressure sensor, and a capacitive sensor.