Huawei recently announced a photogrqaphy competition wherein the promo video showed off a number of images that the company claims were shot on its smartphones. Only, they were not 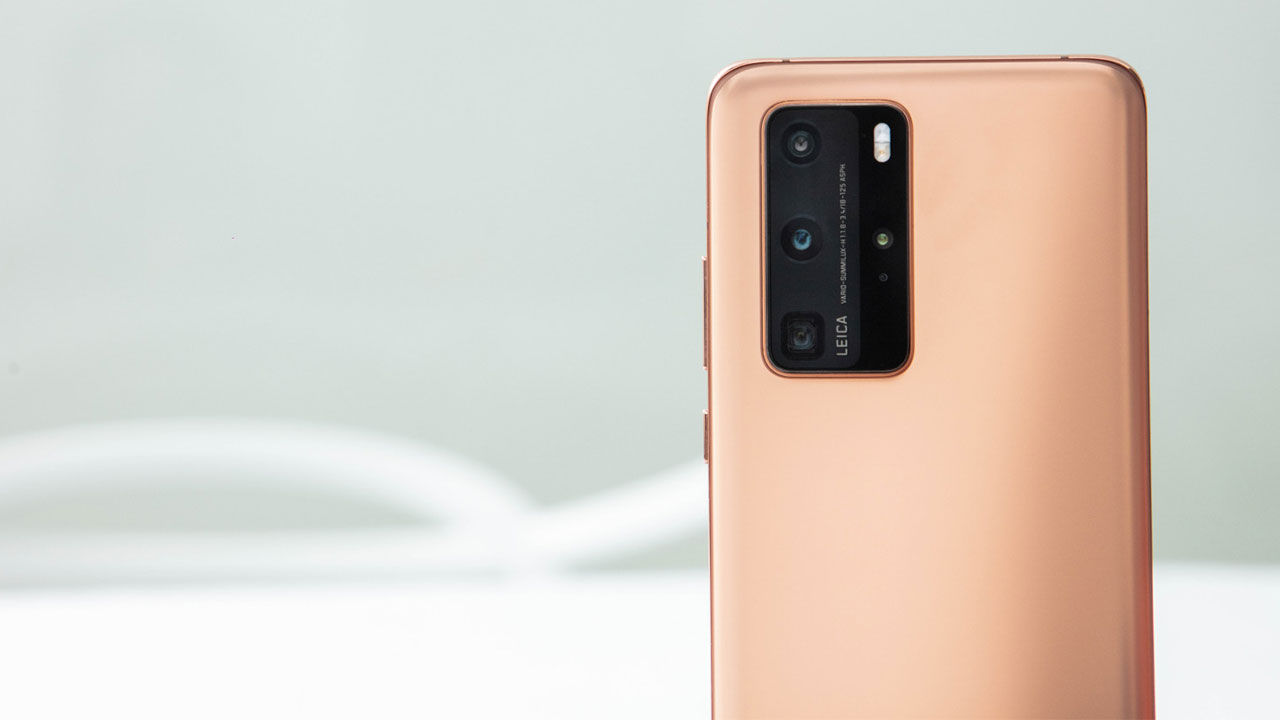 Huawei, it seems, just can’t find itself in some positive news cycles lately. The latest news from China’s biggest technology company happens to be a clear case of “not learning from your mistakes.” Huawei had recently announced a photography competition for which they put out a promo video. This video contained a slideshow of images, with a “taken with Huawei smartphones” label running throughout the presentation, the only problem is, some of those images weren’t shot with a Huawei smartphone!

Originally caught by Jami Hua, aka Huapeng Zhao, Hua noted that one of the images that plays in the video was not actually shot on any smartphone at all. Stating that the image looked familiar, he poured over images from popular image hosting site 500px, and sure enough, discovered that his hunch had been right. The image titled “Like a Diamond” was shot on a Nikon D850 and uploaded to 500px by user Su Tie. The video featured another one of Su Tie’s DSLR shot photos.

Huawei has issued an apology on Weibo, stating that an oversight on the part of the editor led to the images being erroneously used and marked as “ shot on Huawei smartphone.” Since then, the company has also updated the original video, leaving the images in question right where they were, but has instead removed the text label claiming that the images in the video were shot on a Huawei smartphone. Huawei has also clarified that their content allows contestants to submit photographs shot on any device.

This, unfortunately, is not the first time Huawei has been caught faking a camera shot using a DSLR. Last year, just before the launch of the Huawei P30 Pro, one of the promos that went out used imagery created using DSLRs, but the copy insinuated that they were shot on the P30 Pro. At the time, Huawei brushed the issue aside by saying that nowhere did they claim that the images had been shot on a P30 Pro, and that their intent was to only establish what users could expect from the upcoming device. Prior to that, Huawei was also caught faking the selfie camera capabilities of the Nova 3i, when the model herself posted a behind the scenes photo showing all the professional equipment used to actually create the promo image. Again, at no point did Huawei actually claim that the selfie shown in the promos was taken using their smartphone, but the implied nature of the creative campaign left very little room for interpretation.

Huawei’s smartphones tend to sport some of the best camera stacks in the industry, so for them to continuously rely on DSLR-shot imagery in the promotions of their devices just makes no sense. Thankfully, we witnessed the recent launch of the Huawei P40 Pro(₹ 75899 at amazon) without any controversy regarding the use of DSLR images in promotions.