OnePlus Nord to launch in India today: Here's how to watch the AR launch event

The OnePlus Nord is the much-awaited affordable smartphone by the company and is slated to launch on July 21 in an AR event. The OnePlus Nord AR app is also available for Android and iOS 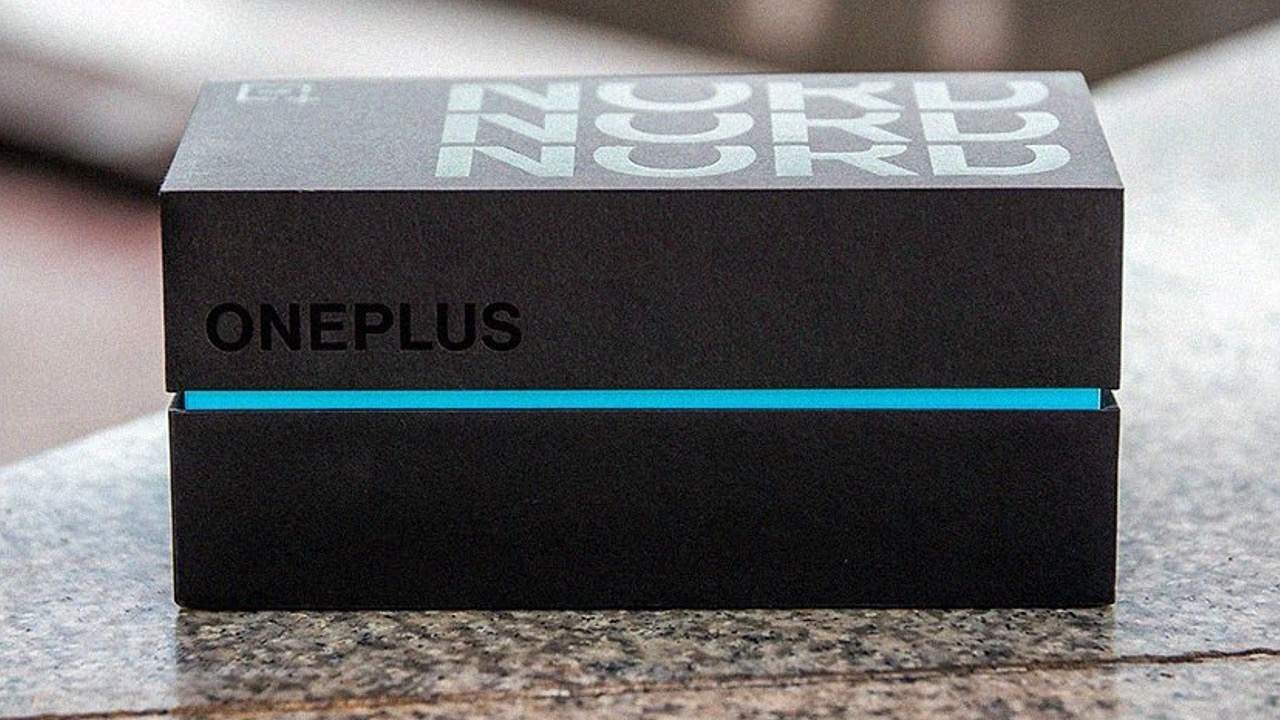 OnePlus Nord to launch in India today: Here's how to watch the AR launch event

OnePlus Nord is the much-awaited affordable smartphone by the company and is slated to launch today, July 21 in an AR event. The OnePlus Buds will also be making its debut alongside the phone and is the company’s first truly wireless earbuds. The Nord is making its way to India and Europe and is scheduled to launch later today at 7:30 PM IST in an augmented reality event which will let you interact with the phone virtually through the OnePlus Nord AR app.

OnePlus has been revealing key features of the Nord in the lead up to the launch and it’s confirmed to be powered by a Qualcomm Snapdragon 765G chipset with six cameras (four on the rear, two on the front), a high-refresh-rate display and OxygenOS that drives home the essential OnePlus experience. OnePlus Nord has been the centre of many leaks and we also know how it looks like in real-life courtesy of leaked design renders and an appearance on a recent YouTube video by MKBHD.

OnePlus is preparing an AR launch event for the Nord and it has outlined some steps that a viewer needs to follow to get the right AR experience. Having said that, AR is something that requires a fast and stable Internet connecting and a powerful phone that can deliver that AR experience to you. So you don’t have to worry if you don’t have access to either as the AR launch event will be live-streamed on YouTube and the OnePlus Nord page on the company’s website.

For anyone who wants to watch the launch event online, OnePlus has partnered with some creators including Unbox Therapy, Jojol, AlexiBexi, Topes de Gama and Andreagaleazzi who will be live-streaming the launch on their YouTube and Twitch channels.

OnePlus has also launched the Nord AR app that’s available on Google Play Store and Apple App Store which lets you experience the world’s first AR launch event of a smartphone. Here’s how to watch the launch event by using the AR app.

If you have a physical invite for the event, there’s a cardboard cutout inside it with a QR code. Scan this QR code using the camera app and visit the link to the live countdown of the launch. Once the launch event is live, you can watch everything unfold in a familiar setting. Do remember though that for the smooth viewing experience, your phone needs to have a strong Internet connection.