OnePlus Buds TWS earphones will launch alongside the OnePlus Nord on July 21. OnePlus Buds is the company's first truly-wireless earphones. 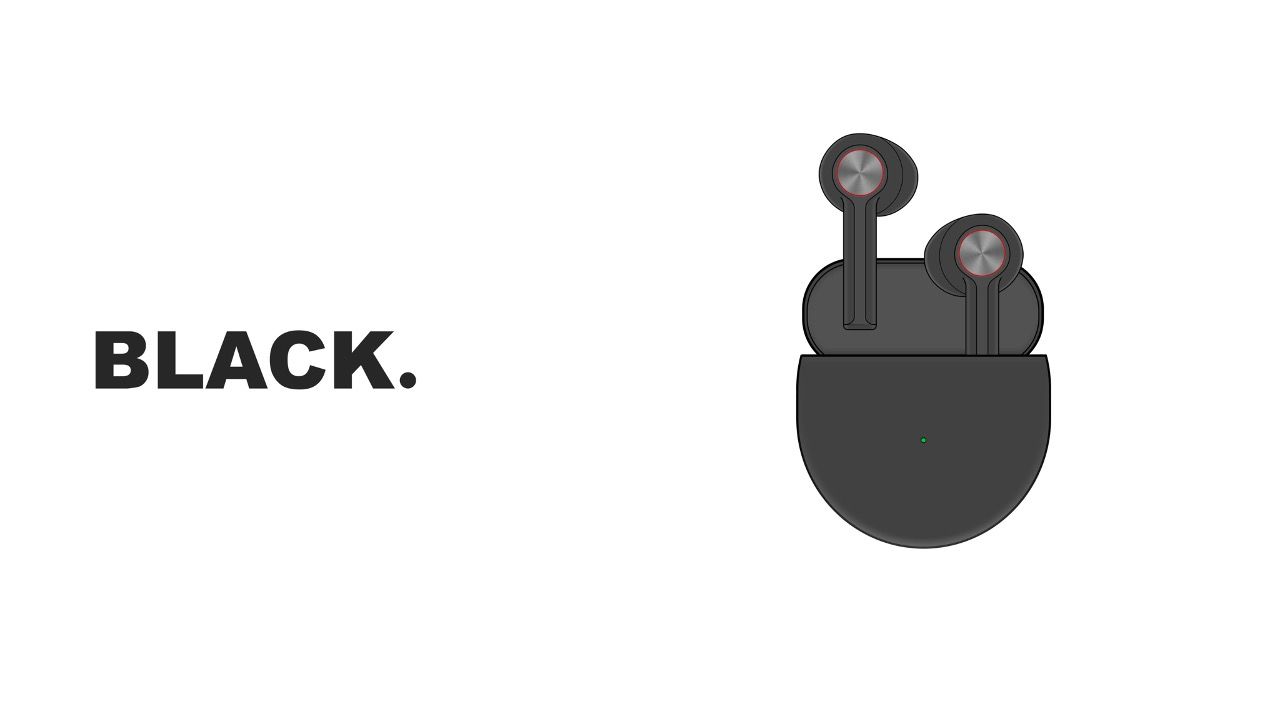 OnePlus Buds TWS earphones will launch alongside the OnePlus Nord on July 21. The much-rumoured truly-wireless earbuds by OnePlus will finally see the light of the day after being teased by the company just this past week. Most of the major smartphone players in India now offer a pair of truly-wireless earphones across different price points in an attempt to increase the acceptance of wireless audio products. Interestingly, the leaked design renders of the OnePlus Nord hint that the phone could miss out on 3.5mm audio jack.

In a post on its forum, OnePlus confirmed the name of its TWS earphones and it will be called OnePlus Buds. “With the new OnePlus Buds, we are further building out our portfolio of products that give our users a burdenless experience. Our users are looking for the right combination of great sound quality, seamless connectivity, and easy-to-use experience. That’s exactly what the OnePlus Buds will deliver,” said Pete Lau, Founder, and CEO of OnePlus.

Recently, OnePlus TWS was spotted on a Finnish certification website going by the name OnePlus Buds, though no leaks have revealed the features or specifications of the truly wireless earbuds. There have been reports stating that the OnePlus TWS earbuds will be sold in two colours and design render shared by a tipster on Twitter shows TWS earbuds in black with red accents and likely a metallic finish. The charging case as depicted in the picture is rounded off at the bottom.