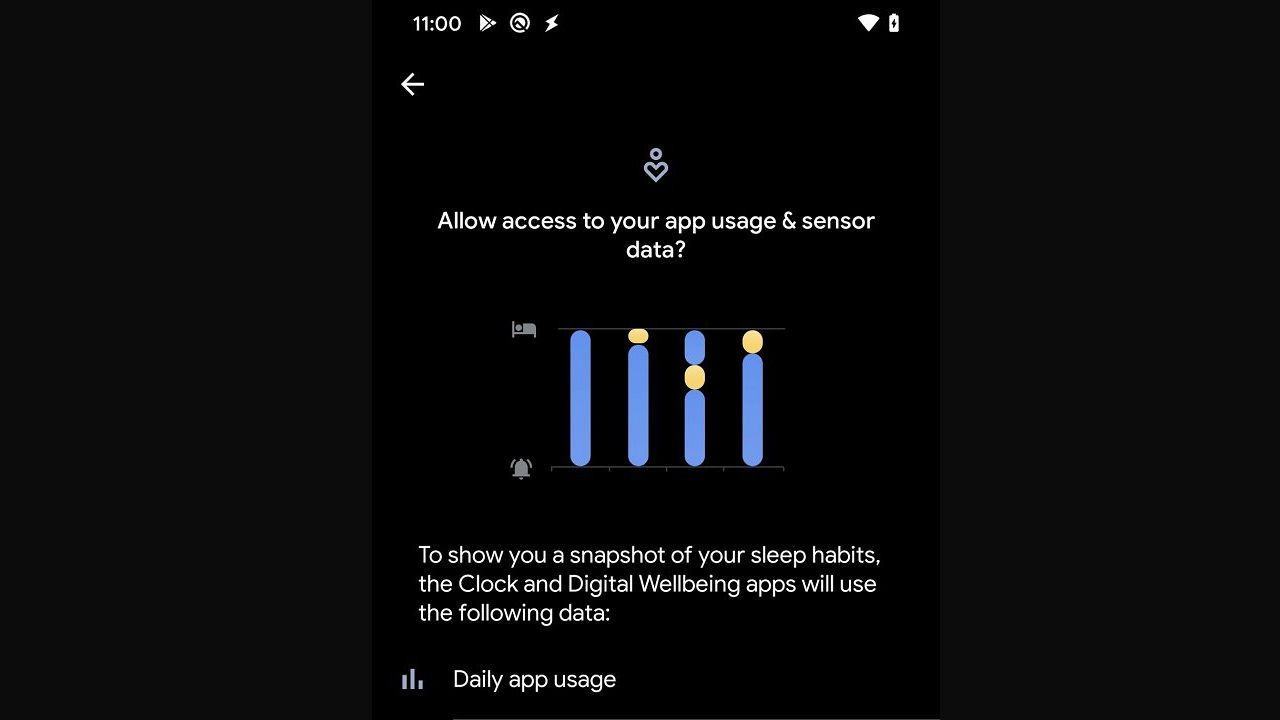 The Digital Wellbeing app by Google is set to receive sleep tracking features.

The feature will rely on the built-in Google Clock app and the phone’s motion sensors to determine how well you are sleeping.

An interesting new addition is a feature called Night Notes that could be a way to jot down a thought you may get in the middle of the night.

Google made a big push for digital well-being with the launch of Android 9 Pie, and over the years the usage tracking feature is now available across all smartphones regardless of the segment and price range and the UI they are running on with new abilities like Focus Mode. With Android 11 coming up, Google is set to revamp Digital Well-being with more features, specifically for tracking your sleep habits.

A teardown of the beta version of the Digital Wellbeing app by XDA-Developers has revealed major new features, the most notable of which is the ability to track sleep habits. The feature will rely on the built-in Google Clock app and the phone’s motion sensors to determine how well you are sleeping. Furthermore, the app tracks the apps you use frequently in bed.

Speaking of tracking, Google will also give you the option to opt-out of daily usage tracking which tracks the number of times you unlock the phone, the number of notifications you receive and the apps you use.

An interesting new addition is a feature called Night Notes. It’s unclear as to what its goal is, but going by the name, it could be a way to jot down a thought you may get in the middle of the night. This feature is linked to another app, according to XDA-Developers, which has not been released by Google yet.