Google Pixel 5 and Pixel 4a 5G could officially launch on September 30, according to a new leak 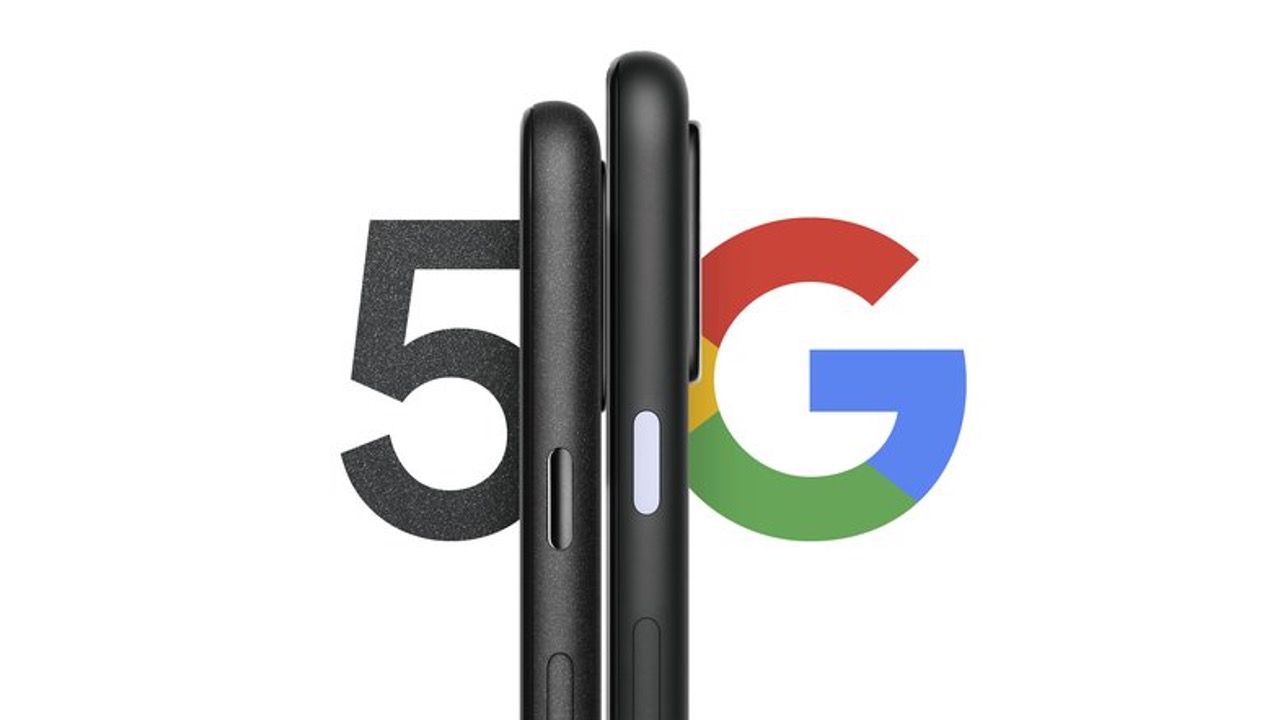 Google Pixel 5 and Pixel 4a 5G could officially launch on September 30, according to a new leak. Google launched the Pixel 4a earlier this month at a starting price of $349 in 12 countries. In India, Google is expected to launch the Pixel 4a sometime in October which is when the Indian pricing will be revealed. The Pixel 5 and Pixel 4a 5G, however, won’t be making it to the Indian shores as has been confirmed by the Mountain View giant.

As per a new leak by Jon Prosser who has been pretty spot-on when it comes to launch and availability dates of upcoming products, the Google Pixel 5 and Pixel 4a 5G could become official on September 30. Prosser has claimed that the Pixel 5 will be offered in two colours, black and green and will be launched alongside the Pixel 4a 5G in black colour on September 30. There’s a Pixel 4a 5G in white colour as well, but it will be available sometime in October.

Google has also confirmed that the Pixel 5 and Pixel 4a will be making their way to 9 countries in the first wave that includes the U.S., Canada, the United Kingdom, Ireland, France, Germany, Japan, Taiwan and Australia.

The Pixel 4a measures 8.2 millimetres in thickness and is fairly lightweight, weighing 143 grams, due to the polycarbonate built. It features a 5.8-inch Full HD+ (2340 x 1080 pixels) resolution display that uses an OLED panel. The screen has a punch-hole cutout in the top-left corner for housing the selfie camera and has minimal bezels on the sides. This gives it a 19.5:9 aspect ratio. Additionally, the display is HDR+ certified which should enhance the video-viewing experience on the phone.

Pixel 4a is powered by Qualcomm Snapdragon 730G with an octa-core CPU clocked at upto 2.2GHz and Adreno 618 GPU. This is paired with 6GB RAM and 128GB storage. It doesn’t come with the Soli radar chip or Pixel Neural Core but does come with the Titan M security chip which helps in keeping your data safe along with assured updates for three years.

Google Pixel 4a comes with a single 12MP camera which uses the same Sony IMX363 sensor as the Pixel 4 with support for OIS and EIS. The phone’s rear camera is capable of recording in 4K at 30fps, 1080p at 30/60/120fps and 720p at up to 240fps while the selfie camera can shoot Full HD videos at 30fps. The front camera on the phone is the same as the Pixel 3a with an 8MP camera with an 84-degree field-of-view.

The Pixel 4a is equipped with a 3,140mAh battery with support for 18W fast charging.