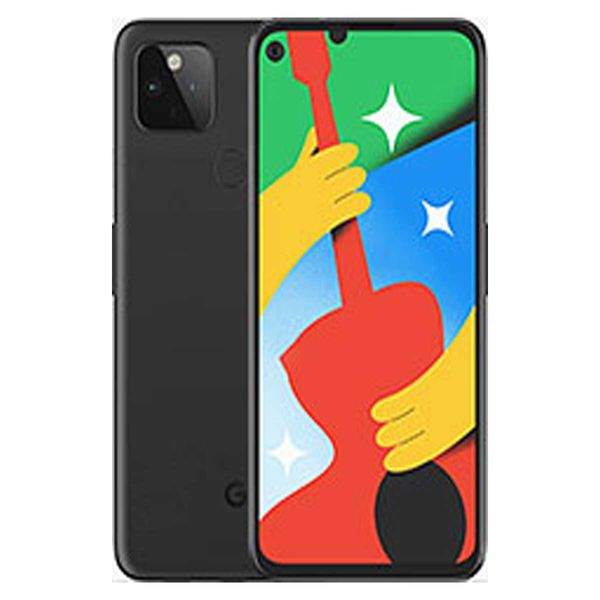 The Google Pixel 4a 5G comes with a 6.20-inch touchscreen display with 1080 x 2340 pixels resolution. It is powered by a 1.8 GHz octa-core Qualcomm Snapdragon 765G processor paired with 6 GB of RAM. It is powered by a 3885mAh non-removable battery with support for proprietary fast charging. It is available in Just Black colour. The phone runs Android 11 OS.

Google has also launched the

The Google Pixel 4a 5G supports face unlock for easy access. The phone is based on Android 11 and is powered by a 1.8 GHz octa-core Qualcomm Snapdragon 765G processor paired with 6 GB of RAM. Sensors included on the phone are an accelerometer, an ambient light sensor, a barometer, a compass/ magnetometer, a gyroscope, a proximity sensor, and a fingerprint sensor. It has Adreno 620 GPU. The company has also announced a Portrait Light feature and an Extreme Battery Saver mode which the company claims can increase battery life by up to 48 hours.

The phone packs 128 GB of inbuilt non-expandable storage and is powered by a 3885mAh non-removable battery. The device supports proprietary fast charging.

The phone is based on Android 11 and is powered by a 1.8 GHz octa-core Qualcomm Snapdragon 765G processor paired with 6 GB of RAM. The phone packs 128 GB of inbuilt storage. 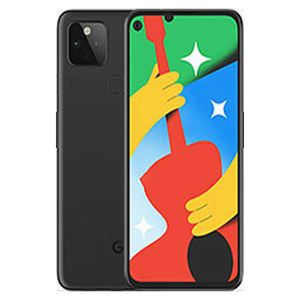 The Google Pixel 4a 5G has a 3800 mAh battery that supports fast charging 18W over Type-C.

Yes, the Google Pixel 4a 5G has a fingerprint sensor.

Google Pixel 4a 5G In News View All

Google Pixel 5 and Pixel 4a 5G could officially launch on September 30, according to a new leak. Google launched the Pixel 4a earlier this month at a starting price of $349 in 12 countries....

The Google Pixel 5a could launch soon as pictures of the alleged affordable phone have allegedly leaked. The Pixel 5a is expected to be a toned-down version of the Pixel 5 that launched last year, however,...

Google forayed into the mid-range smartphone segment with the launch of Pixel 3a last year. Earlier in December, the Pixel 4a reportedly appeared online, tipping a new Pixel design. Now, alleged code names of the...

At its #LaunchNightIn virtual event, Google announced a bunch of new hardware including the Pixel 5 and the Pixel 4a (5G), and a new Chromecast and Nest Audio speakers. Sadly, neither of the new smartphones...