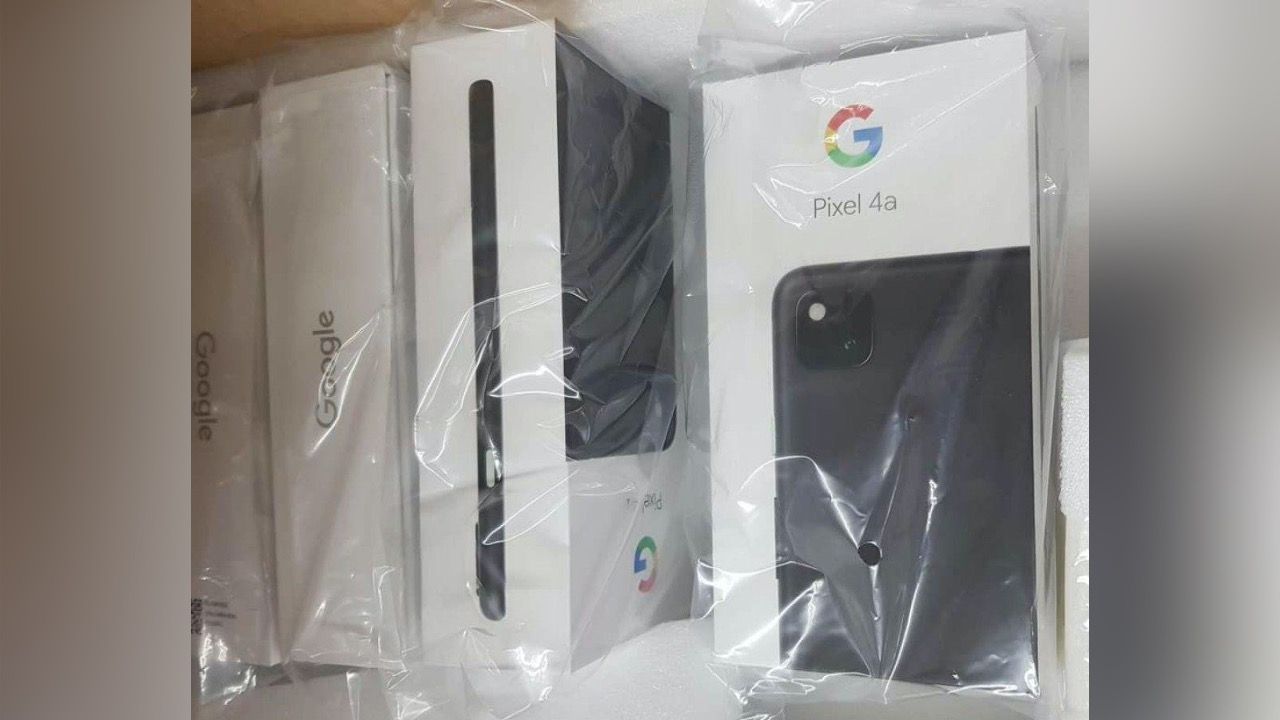 The Google Pixel 4a(₹ 29098 at amazon) has been leaked in all its entirety and pictures of retail boxes have also made it to the internet. The phone was previously set to take the stage during Google’s annual developer's conference I/O 2020 and currently doesn’t have a release date as the event fell victim to the Coronavirus outbreak, across the world.

The successor to last year’s Pixel 3a, the Pixel 4a is the company’s mid-range phone that is expected to retail upwards of $399. In comparison, the Pixel 3a, when it launched in India, was priced starting at Rs 39,999.

An image of the Pixel 4a’s retail box has popped-up on the Internet and an exclusive 9to5Google report lays bare all there is to know about the upcoming Google Pixel 4a.

According to the report, the Pixel 4a features a 5.81-inch Full HD+ (2340 x 1080 pixels) resolution and uses an OLED panel. There’s is a punch-hole cutout in the top-left corner for the 8MP front-facing camera with an 84-degree field-of-view.

The phone is powered by the Qualcomm Snapdragon 730 chipset with an octa-core CPU and Adreno 618 GPU. This is paired with 6GB RAM and 64GB/128GB storage options to choose from. The 4a does have the company’s proprietary Titan M security chip but still misses out on the Pixel Neural Core. Also missing is the array of Soli radar chip and other sensors that debuted on the Pixel 4 last year.

This, hopefully, indicates that Google could bring the Pixel 4a to India as the presence of Soli chip earlier on the Pixel 4 didn’t allow it to get certified for commercial use according to Indian laws.

The Pixel 4a is fitted with a 3,080mAh battery with support for 18W fast charging but skips out on wireless charging.