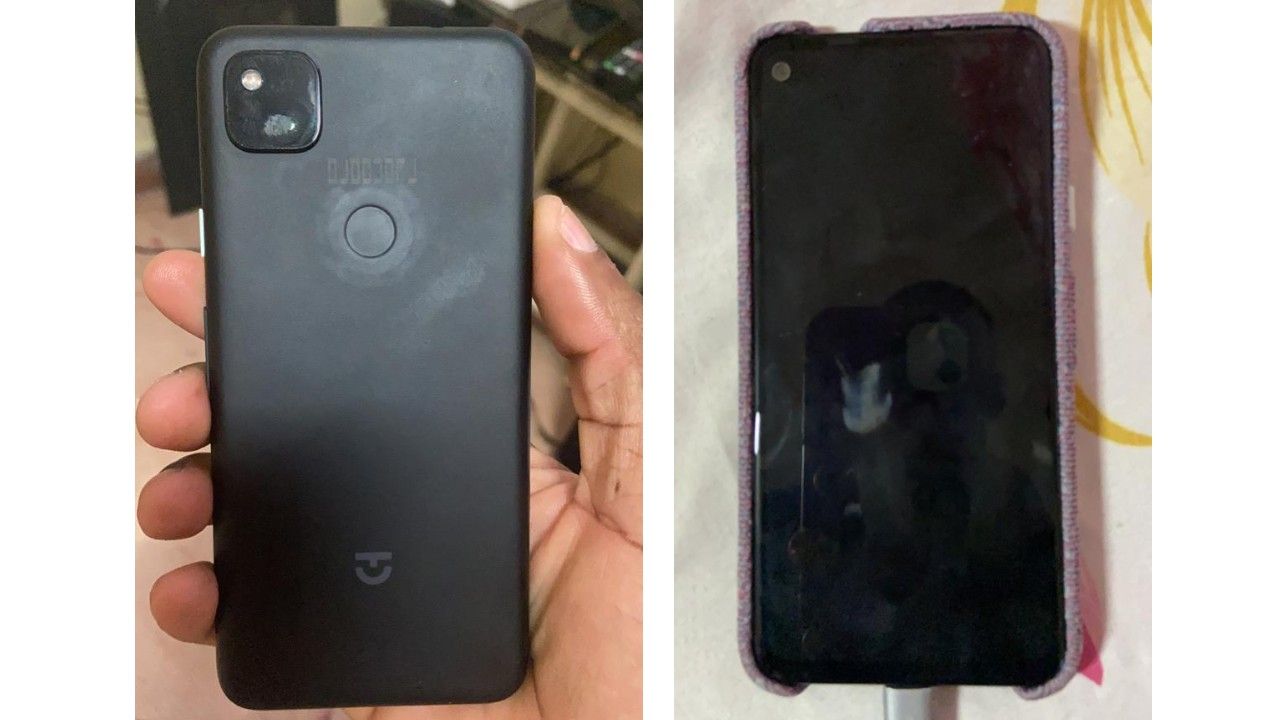 Following last year, Google is expected to unveil a lighter variant of its 2019 flagship this year. The Google Pixel 4a has leaked online giving us our first real-life glimpse of 2020’s mid-range offering from the company. The image showcases the front and back of the alleged phone. The smartphone is seen sporting a never-seen-before-on-a-Pixel hole-punch display. Moreover, the handset is seen to feature a single rear camera in the Pixel 4-like rectangular module.

Previously, Pixel 4a was seen sporting a punch-hole screen with a thin outline of bezels on all sides of the display. The handset is rumoured to feature a flat 5.7-inch or 5.8-inch display. The White Google Pixel 4a features an orange coloured power button in the renders. On the other hand, the Black model comes with a white power button.

The volume rocker is situated on the right edge of the screen, and the bottom edge houses the USB Type-C port and the speaker grille. Moreover, 3.5mm audio jack is seen on the top edge. The Pixel 4a could sport a matte back. However, the module is seen sporting a single camera lens. The upcoming Google phone is unlikely to feature a Soli radar chip. That means it is likely to make its way to India.