Previous renders showed the opening in the top right corner.

The phone is rumoured to come with two cameras each on the front and the back. 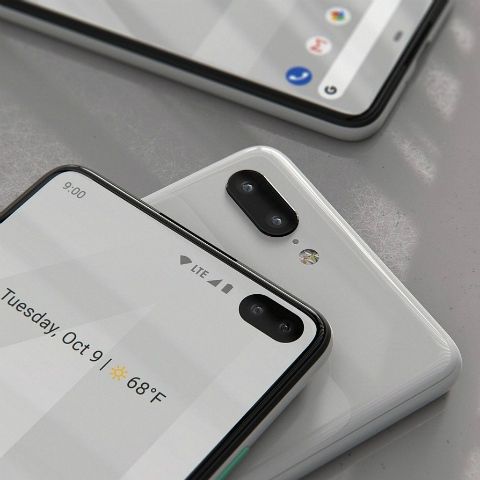 It’s been already confirmed that Google is testing its Pixel 4 flagship series, which is scheduled to launch in the second half of the year, possibly in October. Apart from the Qualcomm Snapdragon 855 processor and 6GB RAM, not much is known about the Pixel 4 series of phones. Now, according to the latest schematics shared on SlashLeaks, the phone will have an all-screen display with a pill-shaped hole in the top left corner of the screen. In previous renders, the Pixel 4 XL variant was seen donning dual camera setups on both front and rear.

The schematic only shows the phone from the front. There are two buttons on the right edge, which are likely to be the power button and volume rocker. The display may have bezels and we could also see an earpiece on the top of the display. The caption says that the phone has dual speakers, which means that the earpiece will double up as a speaker like it has been in the Pixel 2 and Pixel 3 devices. Previous renders also showed the design of the standard Pixel 4. This device is seen sporting single cameras on the front and the back. The display has a punch-hole to incorporate the selfie snapper. 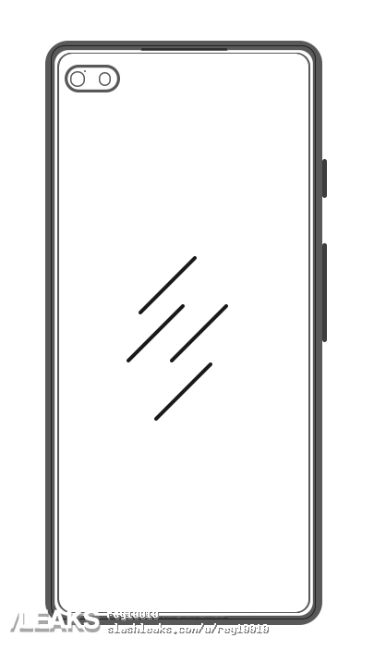 Google recently announced the Pixel 3a and Pixel 3a XL. With these, the company aims to capture some more smartphone market share in the premium mid-range category. Numbers show that Google has a long way to go to get a noticeable share in the smartphone market, and given the fact that the tech giant is pushing its hardware business despite lower than expected phone sales, Google doesn’t seem to be too wary of the competition. In fact, the global smartphone market has been witnessing a decline in shipments since last six consecutive quarters, and 2019 may also become the third consecutive year to witness a decrease in phone shipments.

Further, Google Pixel 4 and Pixel 4 XL will be the first devices to get Android Q out-of-the-box. At its recently-concluded Google I/O, the company gave a sneak peak on what all it’s been working on and what can people expect from the next iteration of Android OS.