Google Pixel 4 may be announced on October 15 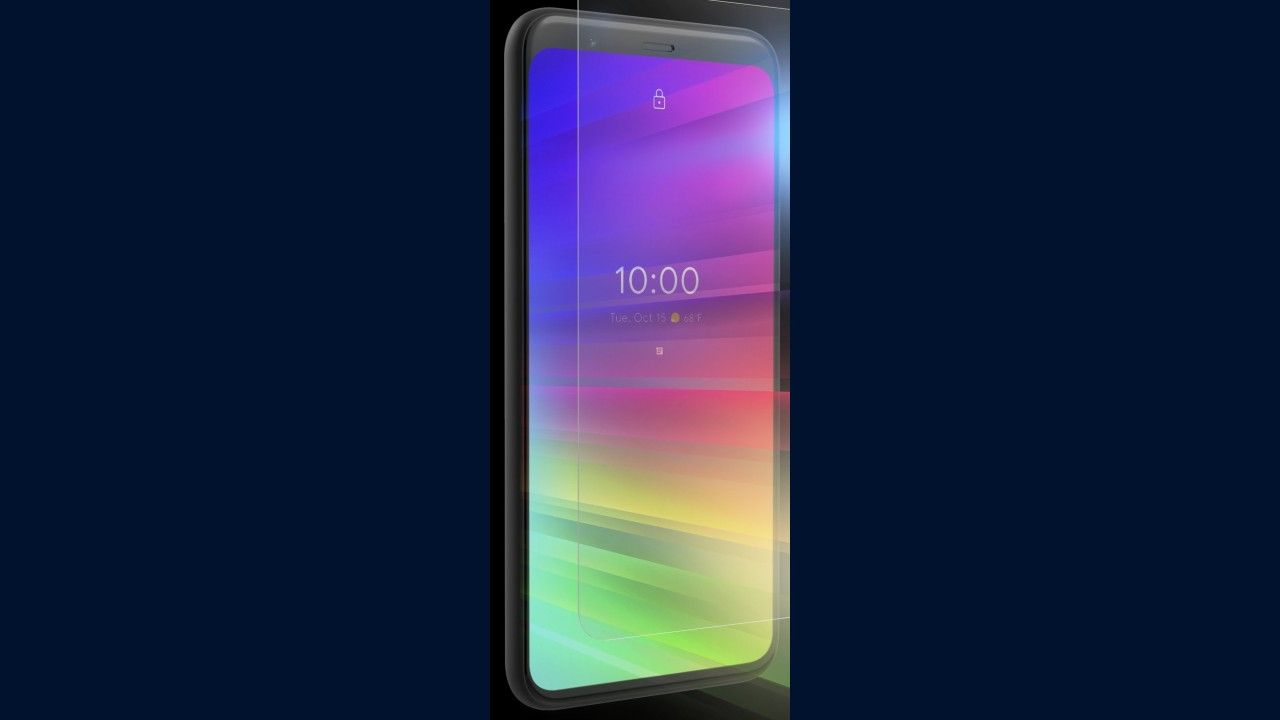 Google Pixel 4 may be announced on October 15

In the midst of hype surrounding Google Pixel 4, we may as well have a leaked release date from the rumour mill. The rumoured Pixel 4 launch date is October 15 2019. It comes from the reputed leakster Evan Blass. He shared an image on Twitter that seems to come from a screen protector maker. Blass mentioned the launch date in his caption.

According to the image shared by Evan Blass, Google could announce the Pixel 4 lineup on October 15. The leaked news may be true as Google hosts its hardware event in October every year. To recall, the tech giant announced the Pixel 3 on October 9, last year. Hence, the leaked Pixel 4 launch date doesn’t seem implausible. The image shared by Blass reveals small bezels on three sides and a big 'forehead'.

Moreover, 91mobiles claims that they have revealed an image of the Pixel 4 XL running the DevCheck Hardware and Software Info app. According to the image, the Pixel 4 XL will have a screen size of 6.23-inches, which is smaller than the rumoured 6.3-inch display size. The screen resolution is said to be 3040x1440 pixels.

Another leak from a YouTube channel called ‘This is Tech Today,” allegedly detailed a bunch of the gestures enabled by the Project Soli radar. The detailed gesture of waving your hand left or right near the phone is said to skip or rewind songs. Another gesture, waving your hand over the phone could let you snooze alarms or silence calls. However, these motion gestures are said to work only in select countries like the US, Canada, Australia, Taiwan and most other European countries. You can read more about it here.

Previously, images of alleged Pixel 4 lineup leaked on Telegram. The leaks have also revealed that the Google Pixel 4 will feature a 5.7-inch Full HD+ OLED display, whereas the Pixel 4 XL could sport a bigger, 6.3-inch Quad HD+ OLED display. Both smartphones could come with 90Hz displays, which Google is reportedly planning to call “Smooth Display".

Google Pixel 4 and Pixel 4 XL is said to sport a dual rear camera setup: a 12MP shooter with phase-detect auto-focus along with a 16MP telephoto lens. It is also rumoured that Google may be developing a DSLR-like attachment for the Pixel that may become an available accessory.

It is also rumoured that Google Assistant on the Pixel 4 will come with the option to take over calls when you’re put on hold. Once there's a human on the other end answering, Assistant will notify the caller. The Assistant is said to work locally on the Google Pixel 4 lineup.

We expect to learn more about the Google Pixel 4 lineup in the weeks leading up to the official launch in October.