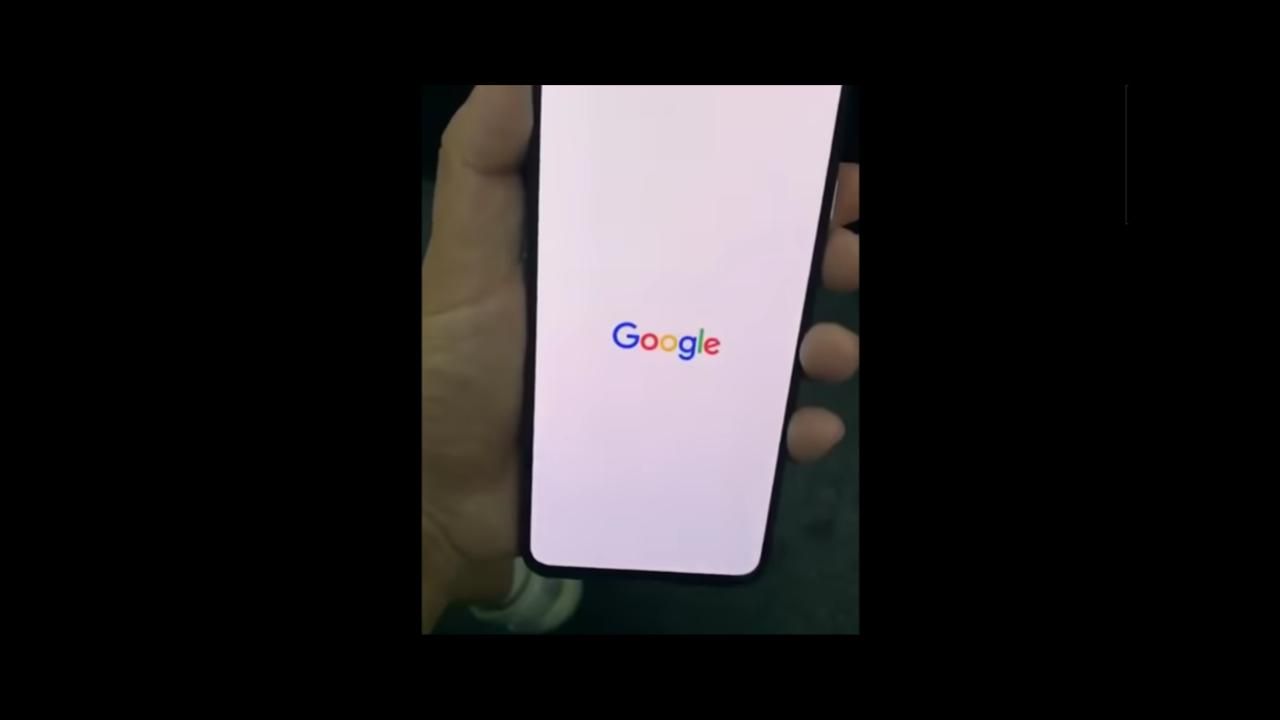 With only a few weeks left to the official launch of Google's new flagship smartphone, we're beginning to see all sorts of leaks regarding the Google Pixel 4. In a rather significant leak, the actual Pixel 4 device has been shown in all its glory without any cases or covers. As confirmed by Google back in June, the Pixel 4 sports a quad-camera setup on its glass back panel. What's more, the Pixel 4 is now confirmed to ship with a 90Hz display, which puts it in the same league as the OnePlus 7 Pro and Nubia Red Magic 3.

The latest Pixel 4 leak comes in the form of a short video clip posted on Facebook by Malysian electronics retailer Halo Mobile (later re-shared by Slashleaks). In the video, we see a smartphone with a tall display and narrow bezels. The screen is curved around the edges but contains no notches for the selfie camera. The device in the clip first shows the bootloader prompt but quickly switches to the white Pixel boot screen. We also see a glowing power button on the phone's right side, which means Google has gone the Nokia way and included a notification light within the power button.

As the phone is turned around in the video clip, we get our first look at the Pixel 4's back panel, which appears to be made of glass. The Pixel 4 could well support Qi wireless charging then, like its predecessor. Also seen is the quad-camera setup, which Google confirmed back in June. On the bottom, we see a USB Type-C port sitting between two speaker grilles, which indicates the presence of stereo audio output. Even though the device shown in the video appears to be the upcoming Pixel 4 device, we suggest you take everything you see before the official launch with a pinch of salt.

In related news, the Google Pixel 4 has been confirmed to come with a 90Hz display panel. In a source code teardown of Android 10 done by XDA Developers, it was revealed recently that the device has an option to refresh the screen at 90Hz. At the moment, only a couple of smartphones in India ship with a 90Hz panel, namely the OnePlus 7 Pro and Nubia Red Magic 3. We expect to learn more about the upcoming Google Pixel 4 in the weeks leading up to the official launch in October.