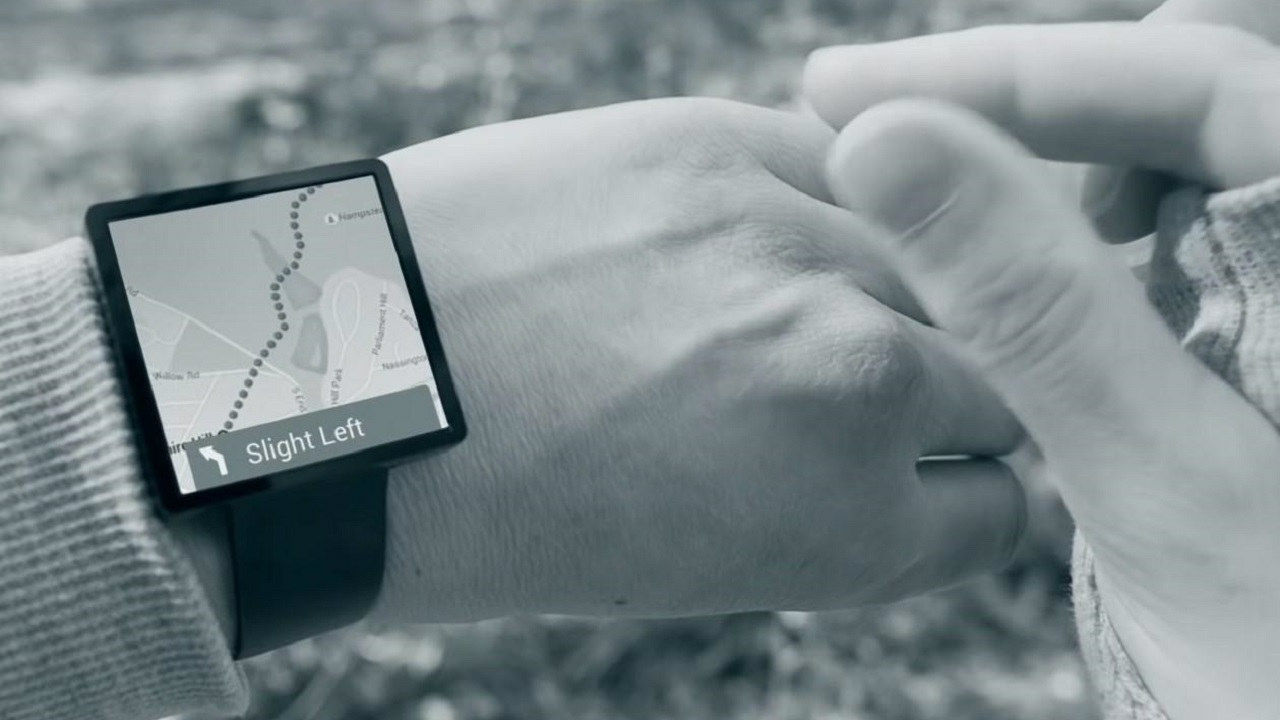 We already know that the Google Pixel 4 will ship with the company’s Soli Radar feature. For the uninitiated, Soli is a new sensing technology that uses miniature radar to detect touchless gesture interactions. It is a purpose-built interaction sensor that uses radar to track the motion of our hands.The sensor detects sub-millimeter motion at high speeds with great accuracy. It is a ubiquitous gesture interaction language that will allow people to control devices with a simple, universal set of gestures. The human hand becomes a universal input device to interact with technology.

But, according to XDA Developers, we now know that not all countries will be receiving this feature. These motion gestures will only work in select countries like the US, Canada, Australia, Taiwan and most other European countries. Surprisingly, Japan seems to be missing from the list. This could be because of the fact that Google did not get permission to add Soli to a consumer product in Japan.

We can only speculate as to why Japan has been excluded from the list. It could basically be because Japan’s laws are a little stringent when it comes to consumer electronics.

Getting back to Google’s Soli Radar, the feature will allow users to control their phones through gestures. Users can control their music, reject or answer calls and snooze alarms with just a wave of your hand. Face Unlock also uses the Soli radar to turn on the Pixel 4’s two face unlock sensors and unlock the phone as quickly as possible. You can also use the Soli Radar to turn on Face Unlock, using the Pixel 4’s sensors.