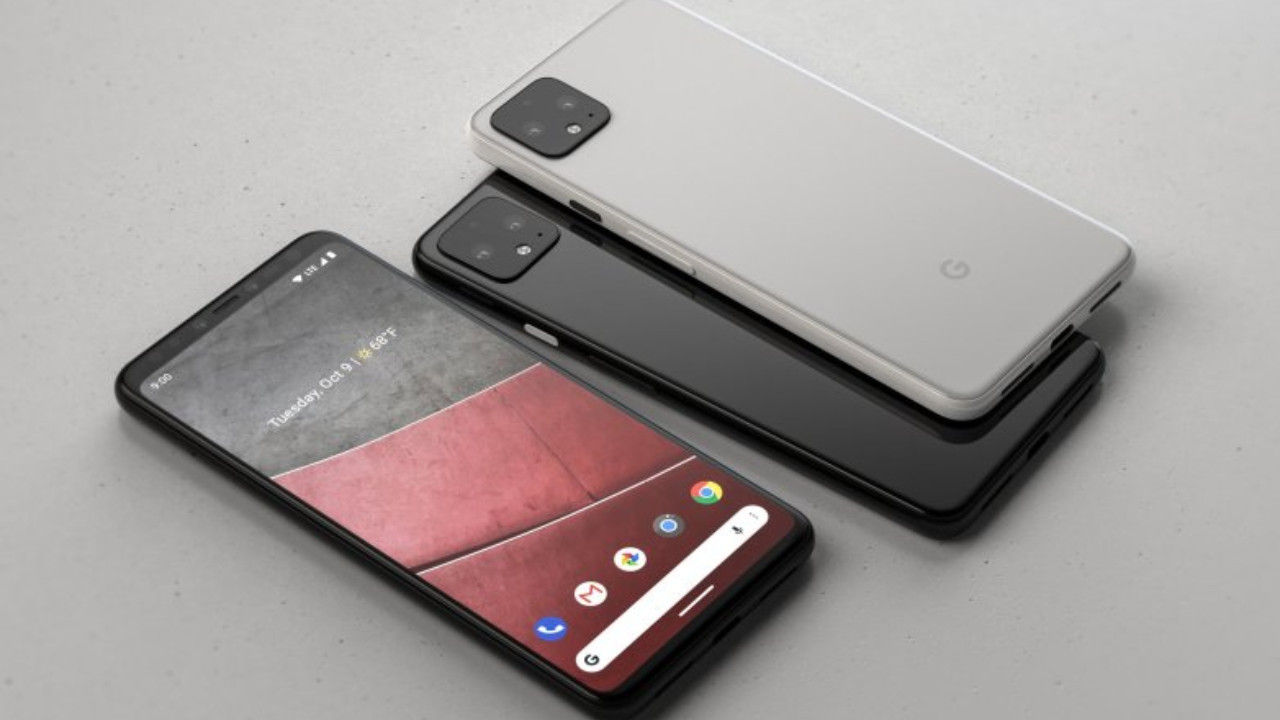 The upcoming Google Pixel 4 might make life easier for people. Google Assistant on the Pixel 4 will reportedly come with the option to take over calls when you’re put on hold. Once there's a human on the other end answering, Assistant will notify the caller.

A 9to5Google report claims you can just a tap a button to ignore the call hold music. That  way, you don’t have to keep listening to the annoying music on the other end and actually get work done while waiting for the customer service representative to answer.

This adds to the Google Assistant’s ability to make reservations on your behalf, reading out your calls and more. The AI smarts behind this is powered by Google Duplex, an AI system that can talk and understand like a human.

These new features however, are initially restricted to Google Pixel phones. However, most of the Google Assistant smartness have been passed on to other devices eventually, so the exclusivity behind the call hold feature might not be longstanding.

The feature, if nothing, gives a peek into how Google is trying to make its Pixel phones stand out from others. The company is relying on its AI prowess to power the Pixel experience.

The Google Pixel 4 will be the first smartphone where the Google Assistant works locally, ensuring near-instant response to your queries.