Google is tipped to be working on a new foldable Pixel phone. Here's everything you need to know about it. 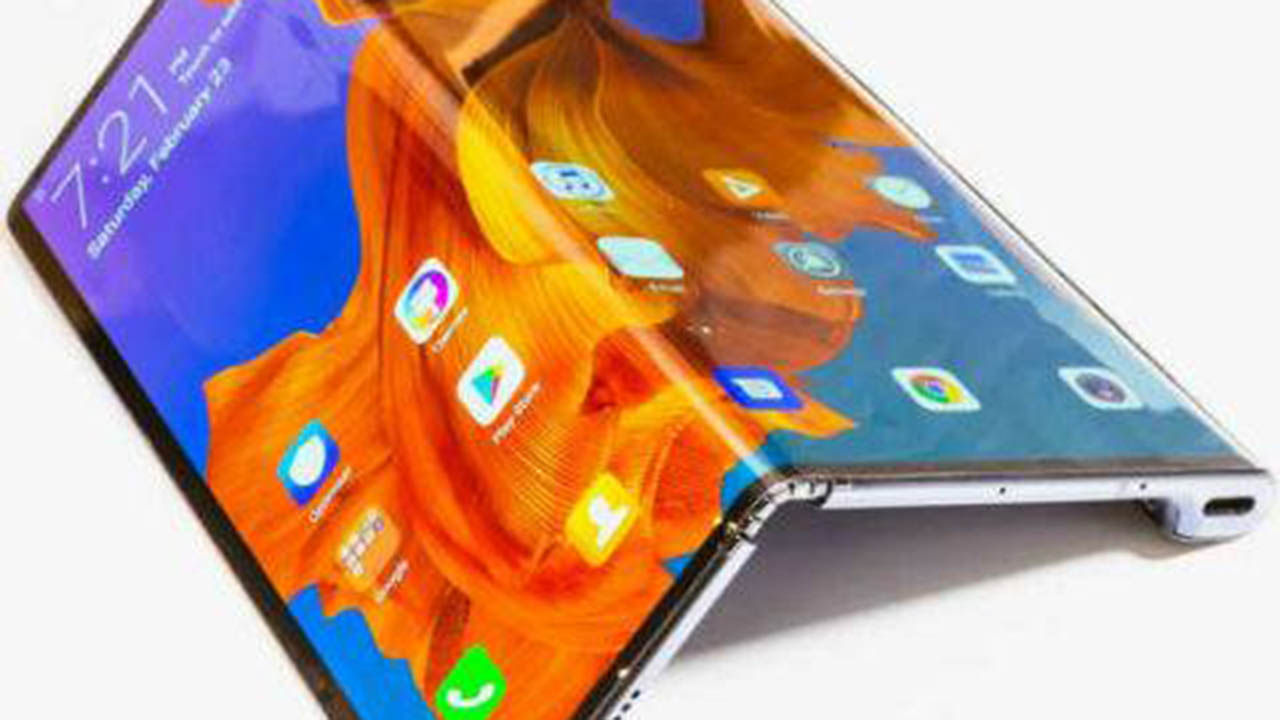 The foldable phone segment is surely picking up pace. Over the past two years, we've seen a number of new foldable phones being launched, with players such as Samsung and Motorola coming out with their own products in the market. And now, it looks like another big player will soon enter the fray with its own foldable phone.

As per a new leak, this player will be Google, with the leak confirming that the tech giant is indeed working on a foldable Pixel phone. The information comes courtesy of trusted tipster, Jon Prosser, who has claimed in a tweet that the rumoured Google Pixel foldable smartphone, rumoured to launch in the fourth quarter of 2021, is indeed real. Prosser has not shared an exact timeline for the launch of the device, however, he has claimed that the foldable phone will be launched towards the end of this year or early next year.

Interestingly, this is not the first time we are hearing about a foldable phone from Google. Earlier this week reports had emerged claiming that Samsung will produce OLED displays for foldable phones from Google, Xiaomi, and OPPO. As for the Google foldable phone, it could be codenamed ‘Passport.'

Reports suggest Google has been working on this foldable Pixel device since 2019. Earlier, a patent had also emerged showing the foldable smartphone prototype design featuring a display that would fold inwards. This Google Pixel phone with a folding screen is tipped to get a 7.6-inch screen size, similar to the Samsung Galaxy Z Fold 2. Since the Google Pixel line-up is expected to feature mid-range hardware, this foldable phone may also adopt a similar strategy. Or it's entirely possible that Google equips this device with a flagship chipset.

While information about this foldable phone is scarce, we expect the display to have a high refresh rate like the Galaxy Z Fold 2. For now, we can only wait for more details to emerge about the phone, which considering how things are going, shouldn't take much time.