Asus ROG Phone 5 is confirmed to launch on March 10 in India along with few gaming accessories. The much-awaited sequel to the ROG Phone 3 gaming smartphone will launch globally at the same time as India and the phone is slated to be available later on Flipkart. Ahead of its launch, the Asus ROG Phone 5 has been detailed in numerous leaks, but many details are still kept under wraps.

The Asus ROG Phone 5 will be unveiled in a virtual event that will be live-streamed as well. Asus has sent out the live stream links asking us to “Be a part of the virtual global launch of the extraordinary ASUS ROG Phone 5 series, along with unparalleled gaming accessories for the ultimate gaming experience.”

Asus is hosting the ROG Phone 5 launch event on March 10 starting from 4:15 PM in India. The phone is launching globally at the same time with events scheduled in Taipei, Berlin and New York.

Asus will be live-streaming the announcement across its social media channels, and you can catch it there. Additionally, we have embedded the YouTube live stream link for the launch of ROG Phone 5 below, and you can enable the reminder to alert you for when it begins. 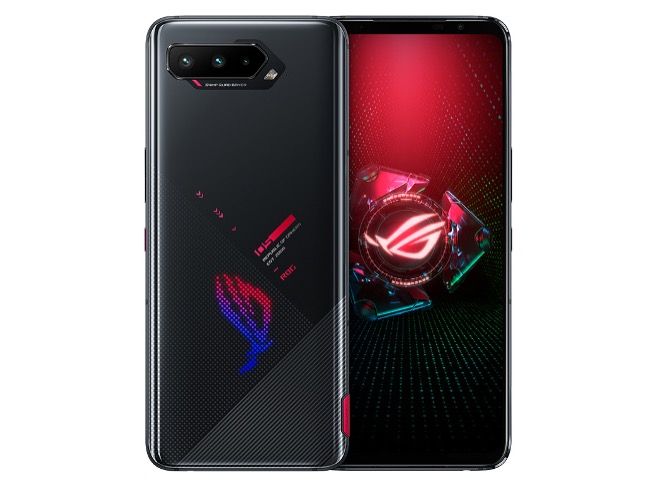 Asus ROG Phone 5 could feature a 6.78-inch Full HD+ display with an AMOLED panel and 144Hz high refresh rate. The rear panel of the phone has an AniMe dot matrix panel allowing users to personalize it to display any image or text message.

The Asus ROG Phone 5 is powered by the Qualcomm Snapdragon 888 chipset. The chipset is expected to be paired with 16GB of RAM and 512GB of storage. The phone is expected to run on Android 11 out of the box.

The ROG Phone 5 will likely have 64MP triple cameras on the back as seen in the image released by DxOMark. The phone is expected to sport a dual 3,000mAh battery that totals to 6,000mAh of charge with support for 65W fast charging.

We can also expect the company to introduce some gaming accessories along with the launch of the phone on March 10 in India.