Asus ROG Phone 3 could be powered by Qualcomm Snapdragon 865 Plus chipset, launch on July 22 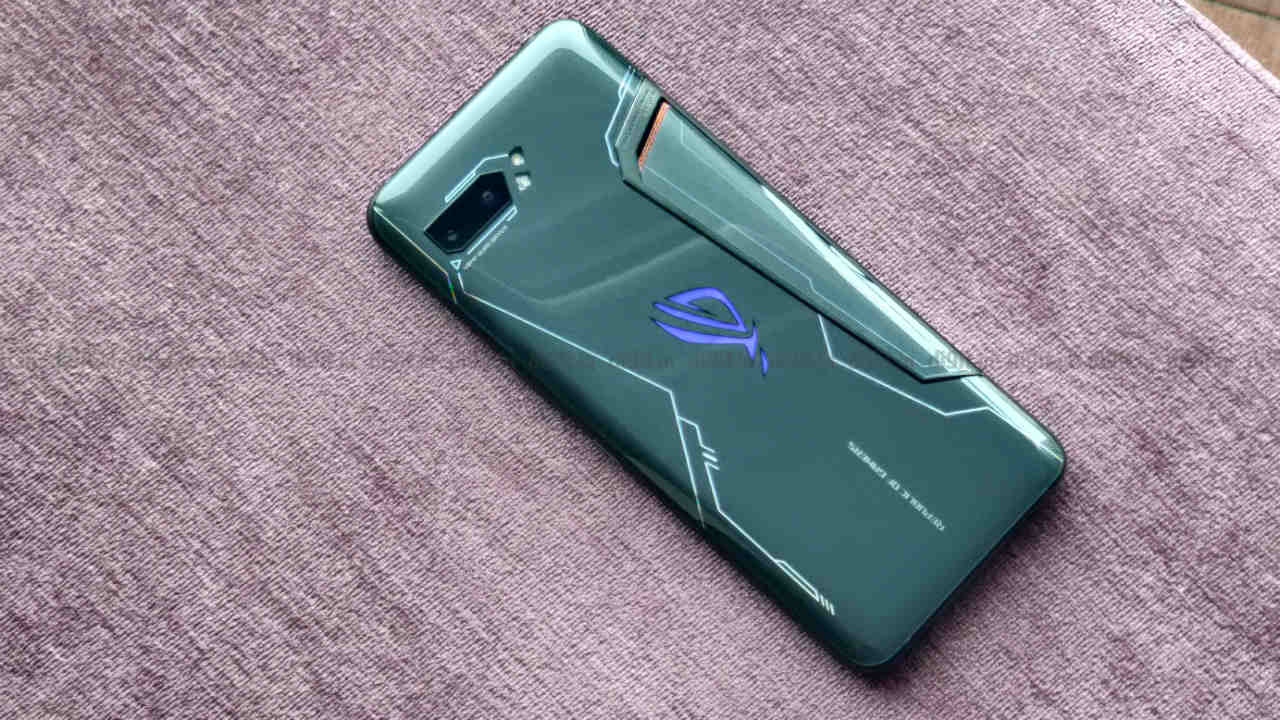 The Asus ROG Phone 3 is perhaps the first phone to launch with this upgraded Snapdragon 865 Plus processor. While the tweet by Asus was deleted, several eagle-eyed users took a screenshot of the tweet and reposted it. 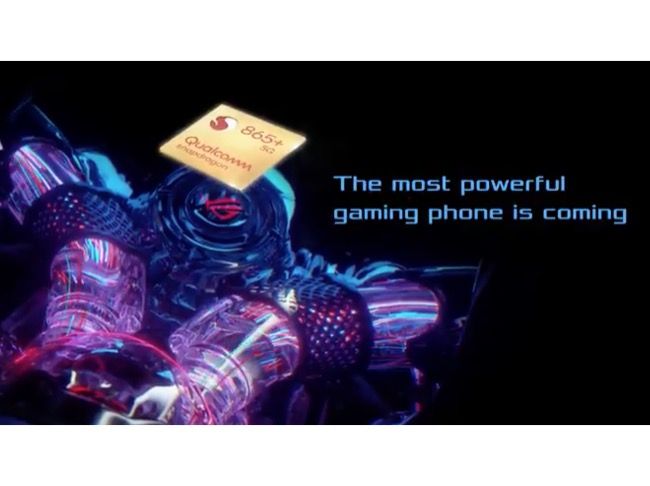 The ROG Phone 3 is a much-anticipated gaming smartphone by Asus and has been the centre of many leaks which reveal some key specifications of the phone. Asus has scheduled the global launch event for the ROG Phone 3 on July 22 at 8 PM IST.

As for the battery, the ROG Phone III is expected to come with a 6,000mAh battery with support for 30W fast charging. There’s currently no word on when the ROG Phone 3 will make it to the Indian market.