Apple WWDC 2020 to start June 22, will be free for developers 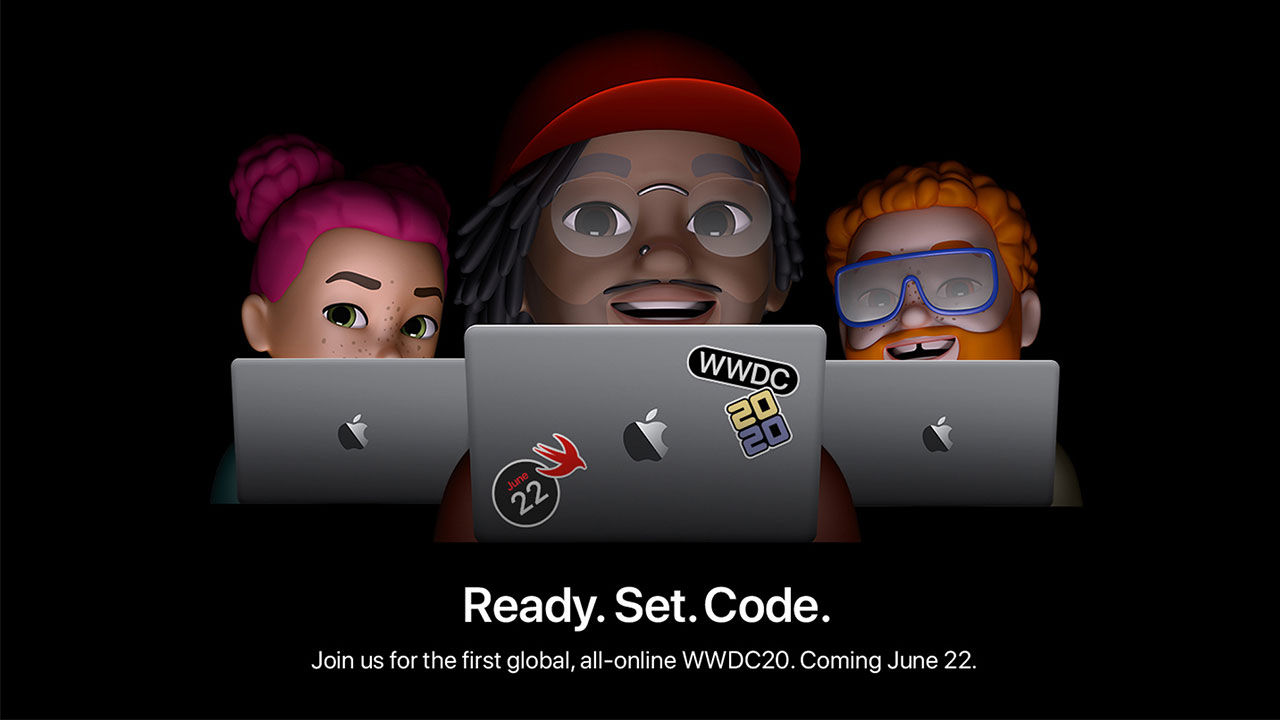 The Conference will be hosted virtually.

Apple has said that WWDC 2020 will be free for developers.

Apple has officially announced the dates for its World Wide Developer Conference or WWDC. According to Apple, WWDC will start on June 22 and will stream through Apple Developer App and  the Apple Developer Website. The conference will be free for developers.

It has been rumoured for some time that Apple would delay WWDC this year. The company did later say that this year’s WWDC was going to be nothing like people are used to at such a conference. WWDC is the annual event for Apple to announce new features that would be included in the various operating systems for Apple devices that is expected later this year. This includes iOS, iPadOS, WatchOS, tvOS and macOS.

In the press release issued by Apple the company said that “WWDC20 will be our biggest yet, bringing together our global developer community of more than 23 million in an unprecedented way for a week in June to learn about the future of Apple platforms,” said Phil Schiller, Apple’s senior vice president of Worldwide Marketing. “We can’t wait to meet online in June with the global developer community and share with them all of the new tools we’ve been working on to help them create even more incredible apps and services. We look forward to sharing more details about WWDC20 with everyone as we get closer to this exciting event.”

In order to get more information about WWDC, app developers would have to download the Developer App. Where the programming for the event would be listed. Currently, Apple has not mentioned any details around a public Livestream event or the time and schedule for it. WWDC 2020 would be Apple’s first event this year, given that the announcements for the iPhone SE 2020, iPad Pro 2020, and even the new 13-inch MacBook Air didn’t get any Livestream events.