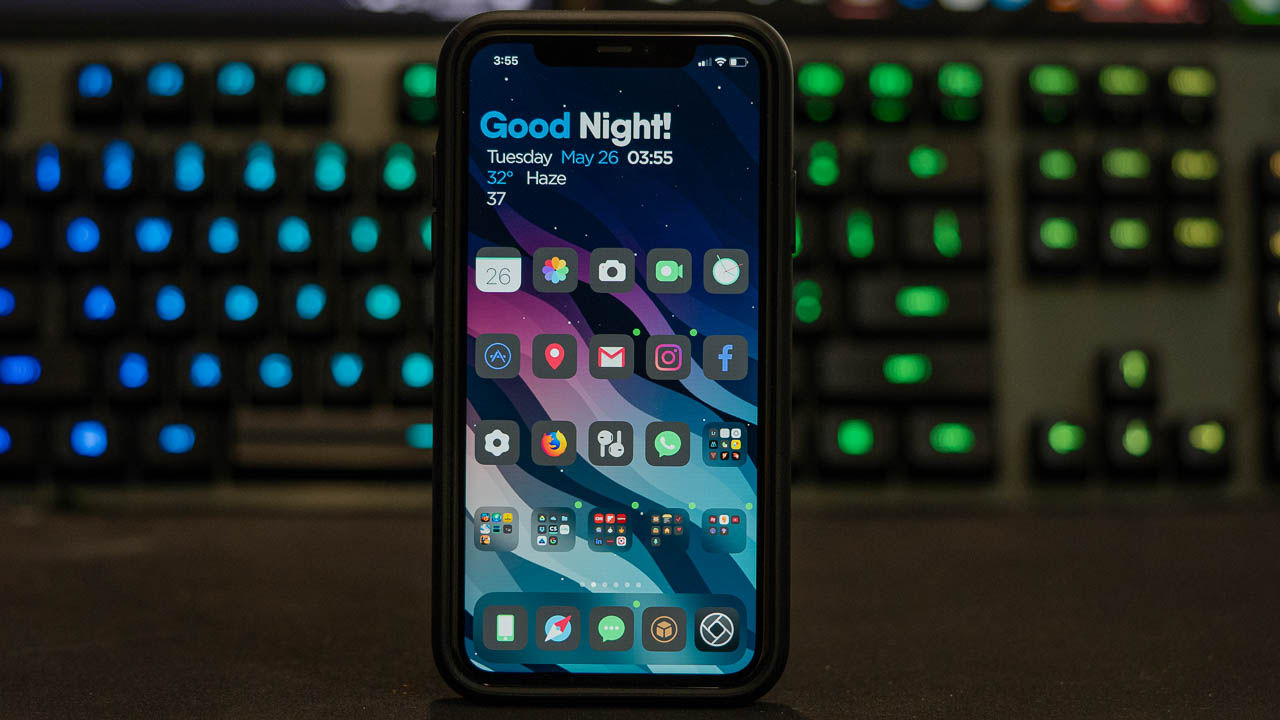 Apple has just released an update to its mobile operating system iOS, updating it to iOS 13.5.1. It would appear that the sole purpose of this update is to patch the vulnerability that allowed the latest Unc0ver jailbreak to be made possible across all modern iOS devices running anything between iOS 11-13.5. The jailbreak has been out for only a week and Apple has already patched it.

Over the last decade, Apple has been becoming increasingly fast at patching vulnerabilities being exploited by jailbreakers to open iOS up to significant modifications. Apple has gone so far as to try and have jailbreaking declared illegal, but unfortunately failed to be able to do so in the United States and several other countries. Given that the Unc0ver jailbreak exploited a software-based vulnerability, Apple has quickly patched it with a software update, unlike Checkra1n, which is a hardware-level exploit that will jailbreak any device released between 2011 and 2017, irrespective of the version of iOS it runs.

For those who are already jailbroken, and would like to stay that way, it is advisable to block auto-updates on the iPhone. The Unc0ver tool offers an option to do so. Once you are upgraded to iOS 13.5.1, there is a very small window, as small as 2-3 days, where you may be able to downgrade to iOS 13.5. However, once Apple stops signing iOS 13.5, there will be no way to downgrade and re-jailbreak. If you want your iOS device to remain jailbroken, the only way to do so is not to update your current version of iOS. While this is okay for now, since iOS 13.5.1 does not incorporate any critical updates, however, a future version of iOS might bring with it an important security patch, which might be worth upgrading to. In fact, once Apple starts rolling out iOS 14, things could get complicated. Users might be forced to choose between updating to the newest version of iOS or remaining on iOS 13.5 in order to retain the jailbreak. Apple is expected to show off iOS 14 at WWDC which starts on June 22, 2020.