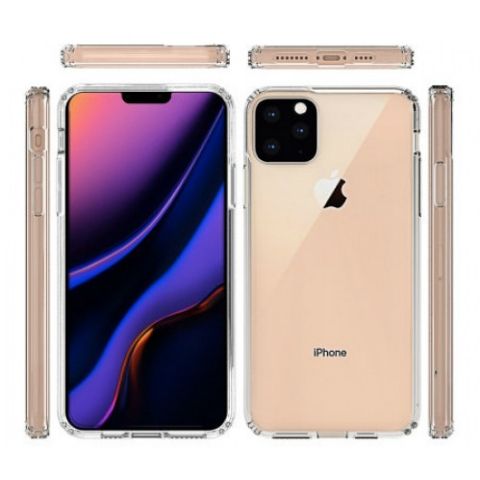 The cases show a cut-out for Lightning Port instead of a USB-C port.

The square camera module is probably the most talked about addition to the iPhone XI but there’s another important piece of tech that everyone is looking up to, which is the refresh of the phone’s charging port. There are already a lot conflicting reports about Apple moving on from the regular Lightning Port of the iPhones to the USB-C ports found in the latest iPad Pro devices. According to the latest information coming from a UK-based retailer, it seems that Apple will continue to stick with the Lightning Port in the next iteration of iPhones.

The retailer has listed cases for the upcoming iPhones and they delve key information on the above-said topics. The website shows that the Olixar cases it is selling on the website are a perfect fit. For that, the retailer has uploaded a bunch of images which give a 360-degree view of the upcoming device. In one of the images, the bottom edge is seen sporting a familiar cutout for the Lightning Port. This could mean that the Cupertino-based giant is still not ready to take a leap to introduce USB-C handset. 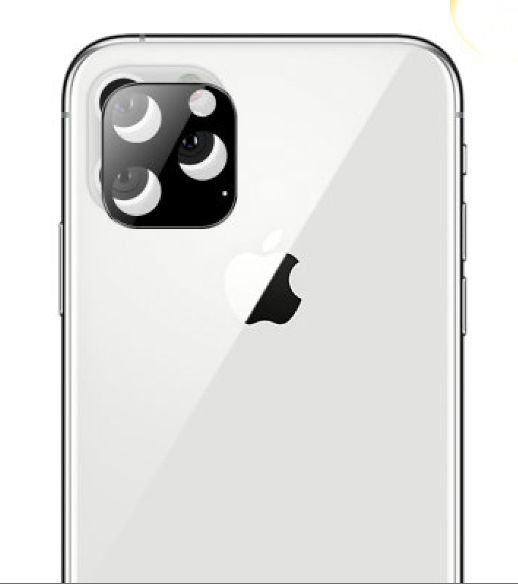 Further, the cases also confirm the square module that was leaked in the photos shared by Digit in January this year. Olixar even made a tempered glass protector for the camera. As per the image, it sits over the camera hump and features four holes – three for the cameras and one for the flash. This apparently strengthens Digit’s iPhone XI leak. In case of the rumoured XR models, there is a same square cutout in the case. 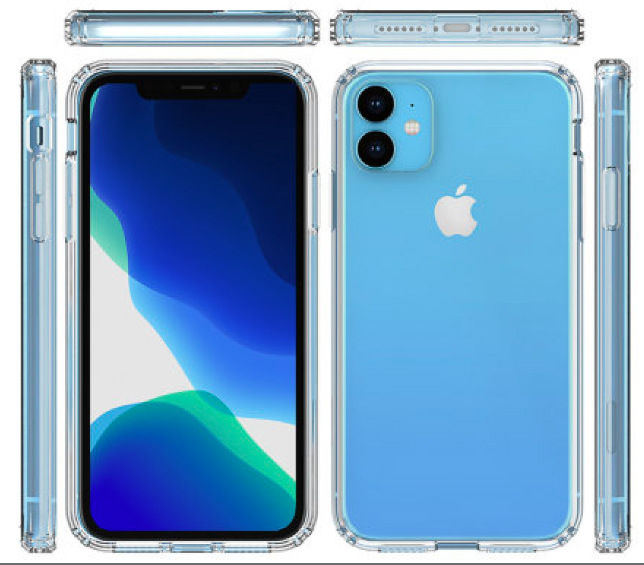 Apple’s iPhone XI rumoured camera design have been in the news a lot. This could be due to two reasons: First, it has been dubbed ugly due to the design (which apparently attracted a lot of attention), and the second could be the company’s silence on it. Unlike Apple, Google has already made it official that the next Pixel phones will have an iPhone-like camera module. This has left tipsters with no fodder leaving them with no choice but to remain off record for some time.