Apple iPhone SE, iPhone 6 Plus and older iPhones might not receive iOS 13 update 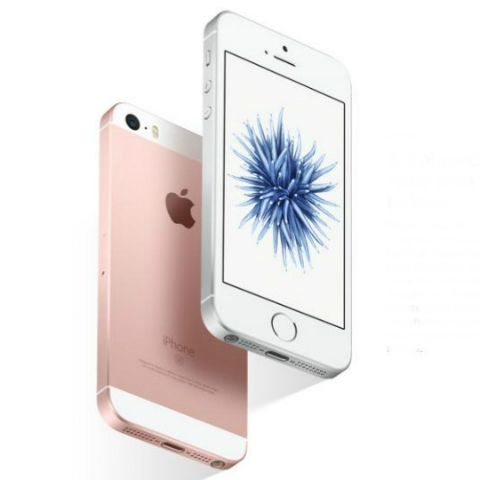 The Pad Mini 2 and the iPad Air could also be left out.

Apple will host its annual Worldwide Developers Conference (WWDC) next month, where it is expected to introduce iOS 13. While the new OS revision is expected to bring a slew of new features, a new report suggests that Apple could drop iOS 13 support for some of its older phones. As per the website iphonesoft, Apple might exclude Apple iPhone 6 Plus, iPhone 6 iPhone SE and the iPhone 5s from the update cycle. Additionally, the iPad Mini 2 and the iPad Air could also be left out from receiving the new OS update. This information was reportedly obtained from an Apple developer who is in on the company’s plans.

We came across a similar rumour back in February in which an Israeli website claimed that iOS 13 would not be supported on iPhone 6s and older models. It also claimed that iOS 13 could be unavailable on the iPhone 5s, iPhone SE, and the iPhone 6, along with some newer models like iPhone 6 Plus, iPhone 6s, and iPhone 6s Plus. The list of iPads being excluded from the list was also long, including the iPad mini 2, iPad mini 3, iPad Air, iPad Air 2, and the iPad mini 4. However, one should take this info with a pinch of salt since nothing is official yet.

As for the upcoming WWDC event, some details about it have already leaked online. The iOS 13 update is expected to debut there, which will reportedly feature user interface tweaks, a new animation for launch, multitasking and closing apps, The home screen could also get a tidier look. Like Google, Apple is expected to bring a system-wide Dark Mode for its mobile devices with the iOS 13 update. As per a previous report, macOS 10.15 updated for Mac is slated to arrive this year with multiple new features like support for Project Marzipan, Siri shortcuts integration and more, along with watchOS 6.