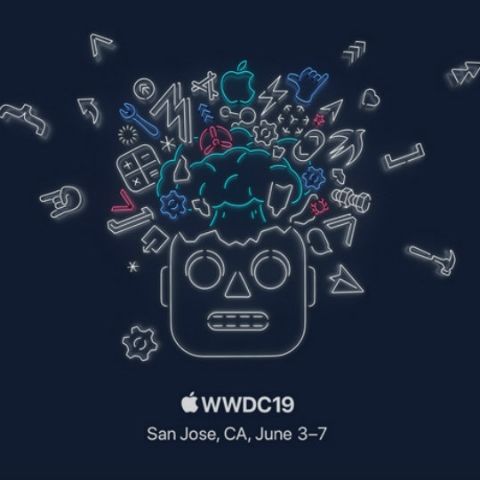 Apple’s annual Worldwide Developers Conference (WWDC) is a month away but a latest report from Bloomberg might be giving us a sneak peek of what the Cupertino-based company is likely to announce at the conference. Citing people familiar with the plans, the report said that the iPhone-maker would bring a slew of features in iOS 13, macOS 10.15 and watchOS 6, as well as new apps and development tools. The WWDC will be held from June 3 to 7 in San Jose.

Codenamed “Yukon,” the iOS13 is said to be aimed at making the device faster, and reduce bugs. Reportedly, there will be user interface tweaks, including a new animation when launching, multitasking and closing apps, and the home screen is also said to have a cleaner look. The most anticipated feature would be the Dark Mode, a black and grey-heavy interface optimised for viewing at night.

The company is reportedly testing a new keyboard option that allows users to swipe across letters on the keyboard in one motion to type out words. This is already available in Gboard. Apple’s version would compete with third-party iPhone apps, such as SwiftKey. The update will also let users use their iPad as a second Mac screen with the ability to draw with an Apple Pencil, expand the viewing area, and get Mac notifications.

Apple is also bringing updates to Health, Apple Books and Reminders apps. There is a new feature in Screen Time (Apple’s tool for controlling device usage) that will let guardians limit whom their kids can and cannot contact at certain times. iMessage is said to get an upgrade with a WhatsApp-like enhancement that lets people set a profile picture and display name. There is also a mention of an update in the Maps app that will likely make navigation easier.

A new system-wide Sleep Mode that will tie into an upgraded version of the Bedtime tab in Apple’s Clock app is expected, Bloomberg reported. The new version is claimed to be more extensive and could integrate with future Apple sleep-tracking devices, like a new Apple Watch. Interestingly, the company is also already working on iOS 14, codenamed “Azul,” for 2020. This update is expected to support 5G and new AR functionality for next year’s iPhone.

Bloomberg reiterated that the biggest change coming to the Mac this year is the ability for iPad apps to run on laptops and desktops. Apple is expected to allow developers who write iPad apps to develop apps that can also run on Mac. However, developers will still need to submit separate versions of the app to Apple’s iOS and Mac App Stores. In addition, Apple is reportedly planning to expand this support to iPhones.

Apple Watch is currently the company’s most successful hardware and is leading the market with almost a 25-percent difference between itself and the second best shipped smartwatch, according to analysts. Apple is reportedly adding the App Store onto the Apple Watch so that users can directly install apps from the watch itself. Currently, users have to install new apps via the Watch companion application on their iPhone.

“Apple is bringing the Voice Memos app from the iPhone, iPad, and Mac so users can record voice memos from their wrist. Apple is also planning to add Animoji and Memojis stickers, an Apple Books app for listening to audio books from the wrist and a Calculator app,” Bloomberg’s report added. Apart from that, there will be two new health-related apps for the Watch called “Dose” for pill reminders, and another called “Cycles” to track menstrual cycles. The watch is also expected to have new watch faces.