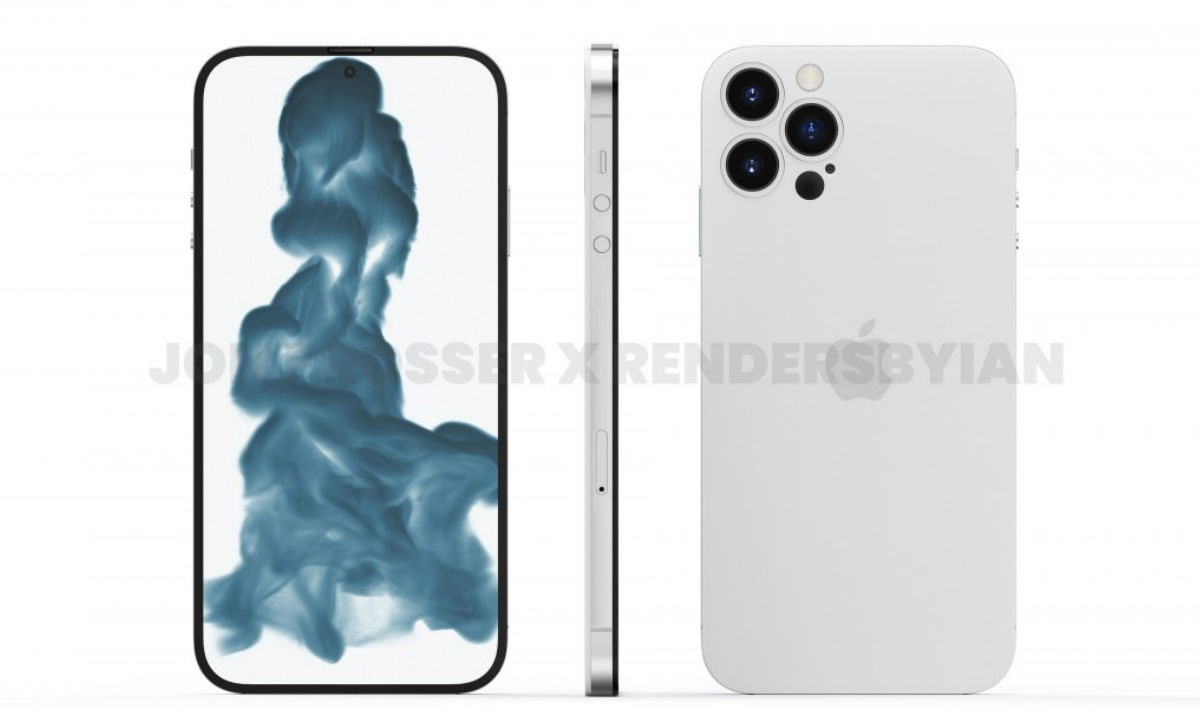 These screens are reportedly being sourced from LG Displays.

This time around, Apple is likely sourcing screens from LG and trying to reduce its reliance on Samsung. That’s also why the brand is reportedly considering using the 60Hz LTPS screen on the iPhone 14 and iPhone 14 Max, both of which will reportedly still retain the wide notch.

A brief history of notches

It was bold of Apple to add a notch to iPhones in 2017, and the gamble paid off handsomely. It did feel like a weird anomaly back then, but most other phone makers embraced the notch design anyways under the guise of maximizing the screen-to-body ratio. 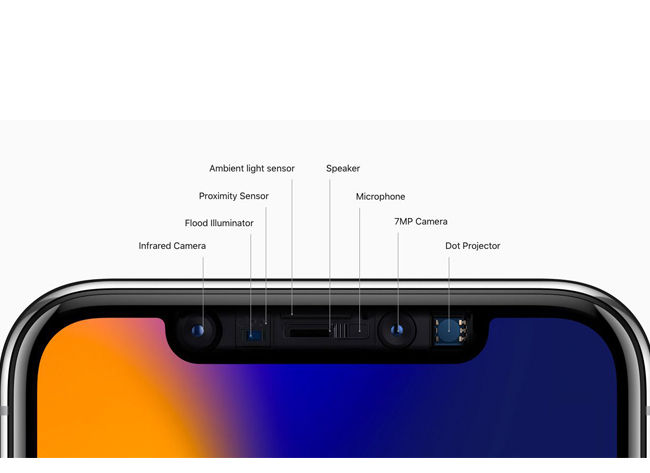 After enduring an extended phase of weird notch shapes and sizes, pop up cameras, and different alignments of the punch holes, the Android side of the table has mostly settled with a centrally-aligned punch-hole cutout as the pragmatic way forward - at least until under-display cameras are in. If Apple is indeed trying to cut its reliance on Samsung, such punch hole displays will probably be easier to source from other suppliers.

Apple has progressively shrunk the notch on iPhones as well, but the iPhone notches have to accommodate the complex Face ID unlock mechanism and there’s only so much room to manoeuvre. If Apple indeed gets rid of the notch, it would be interesting to note how the face ID evolves or where the other Face ID components shift to.

Of course, these are still early days to be talking about next-generation iPhones, and thus it would be wise to take these reports with a grain of salt.