Apple iPhone 12 and iPhone 12 Pro have received a teardown treatment from the good folks over at iFixit, revealing how both the phones have a lot in common on the inside 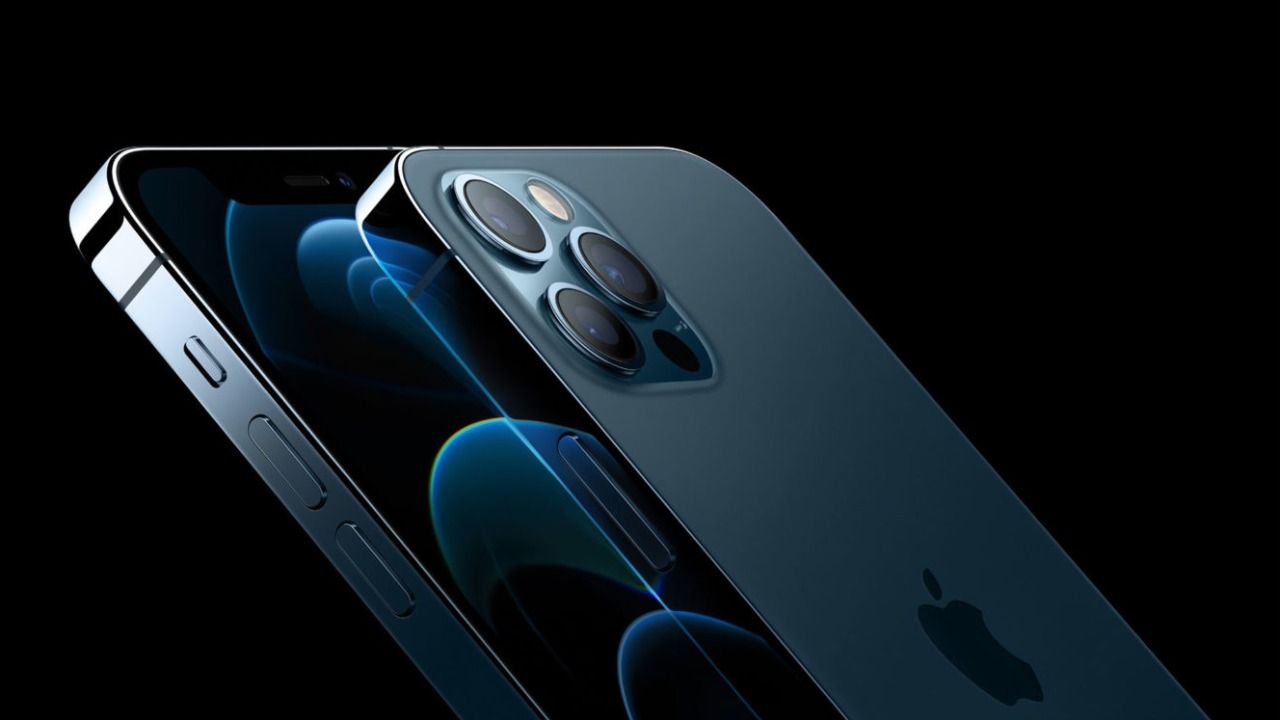 Apple iPhone 12 and iPhone 12 Pro have received a teardown treatment from the good folks over at iFixit, revealing how both the phones have a lot in common on the inside. The iPhone 12 and iPhone 12 Pro were both launched on October 14 and have recently gone up for pre-orders in India with sales commencing from October 30. The iFixit teardown gives us a glimpse at the internal hardware of the new iPhones, revealing that the two are very much alike. 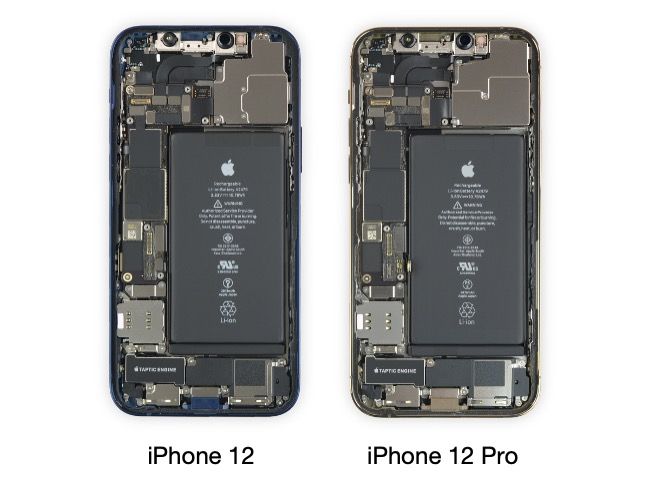 iFixit notes that they had to apply more heat to the phone’s display to detach it completely from the frame, something that Apple officially suggests its repair centres follow as well. This could be due to the use of a new adhesive solution that assists in getting that IP68 dust and water-proofing.

The display sizes of the phones are the same, however, the iPhone 12’s Super Retina XDR screen supports 625 nits brightness while the iPhone 12 Pro has a brighter panel offering 800 nits of brightness. The report also states that both the screens work interchangeably between the 12 and 12 Pro.

The highlighting difference between the iPhone 12 and iPhone 12 Pro is the 12MP telephoto camera on the back of the latter, along with the LiDAR depth sensor. Surprisingly on the iPhone 12, there appears to be a “plastic spacer” where the third camera and LiDAR sensor are situated on the 12 Pro.

As the iPhone 12 series support 5G, the teardown reveals a slightly bigger logic board that accommodates the Qualcomm Snapdragon X55M 5G module. That said, the only seeming difference in the logic board between iPhone 12 and iPhone 12 Pro is the use of 4GB RAM on the former and 6GB RAM on the 12 Pro.

Both the phones have the same battery capacity rated at 10.78 Wh, which is tad a bit smaller in capacity than the 11.91 Wh and 11.67 Wh of the iPhone 11 and 11 Pro. Having said that, the L-shaped battery design is gone and now it's just a rectangular bar-shaped design.