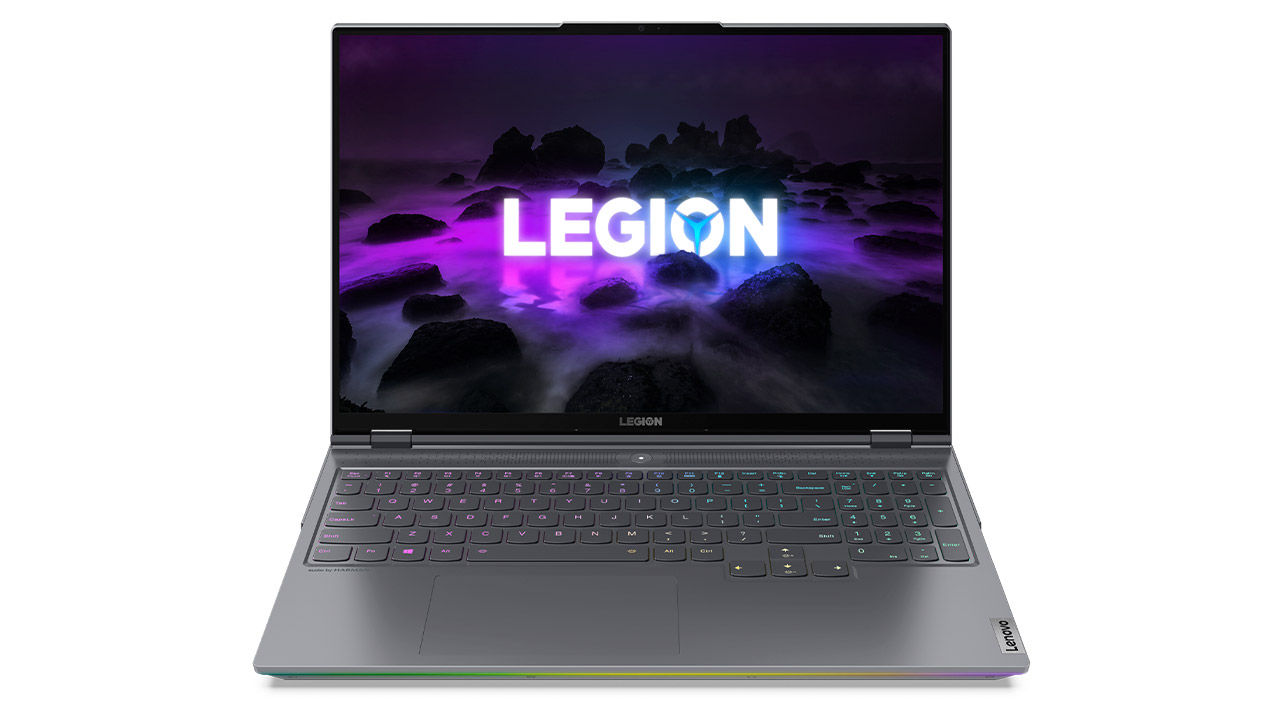 This year’s Consumer Electronics Show seems to be packing a lot of great news for PC gamers. Nvidia announced their 30-series GPUs for laptops while AMD announced the new Zen 3 based AMD Ryzen 5000-series CPUs. Last year’s AMD Ryzen 4000-series did leave everyone impressed, so there’s generally a large amount of excitement around the new processors. Lenovo, for its part, is announcing four laptop lines that will all use AMD 5000-series CPUs, and pair them with high-end Nvidia GPUs. The laptops in question are the Lenovo Legion 7, Legion Slim 7, Lenovo Legion 5 Pro and the Lenovo Legion 5.

The Lenovo Legion 7 and the Lenovo Legion 5 Pro are the first gaming laptops from Lenovo to sport a display with 16:10 aspect ratio and QHD resolution. The Lenovo Legion Slim 7 is Lenovo’s follow up to their lightest 15-inch gaming laptop from 2020 and now offers AMD’s Ryzen 5000 CPUs paired with up to an Nvidia GeForce RTX 2060 Max-Q. For a spec roundup, you can refer to the table below.

All the laptops announced today feature a number of technologies that will remain common amongst them. This includes Lenovo’s ColdFront 3.0 thermal management solution which is designed to prevent any kind of thermal throttling. The fan profiles can be switched using the Fn+Q shortcut, making the whole process incredibly easy. All the laptops announced also feature Lenovo’s TrueStrike Keyboard, an evolution of the company’s keyboards found on the very popular ThinkPad series. The TrueStrike keyboards offers a soft landing experience with a deeper keystroke.