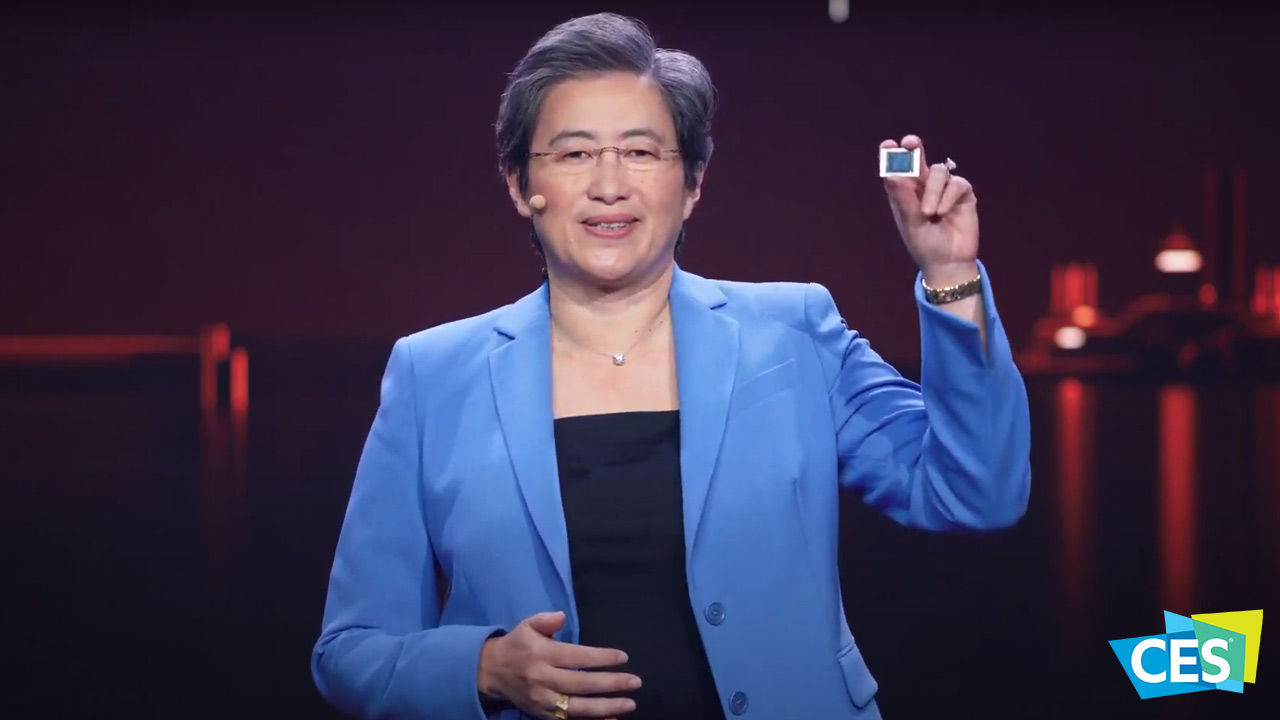 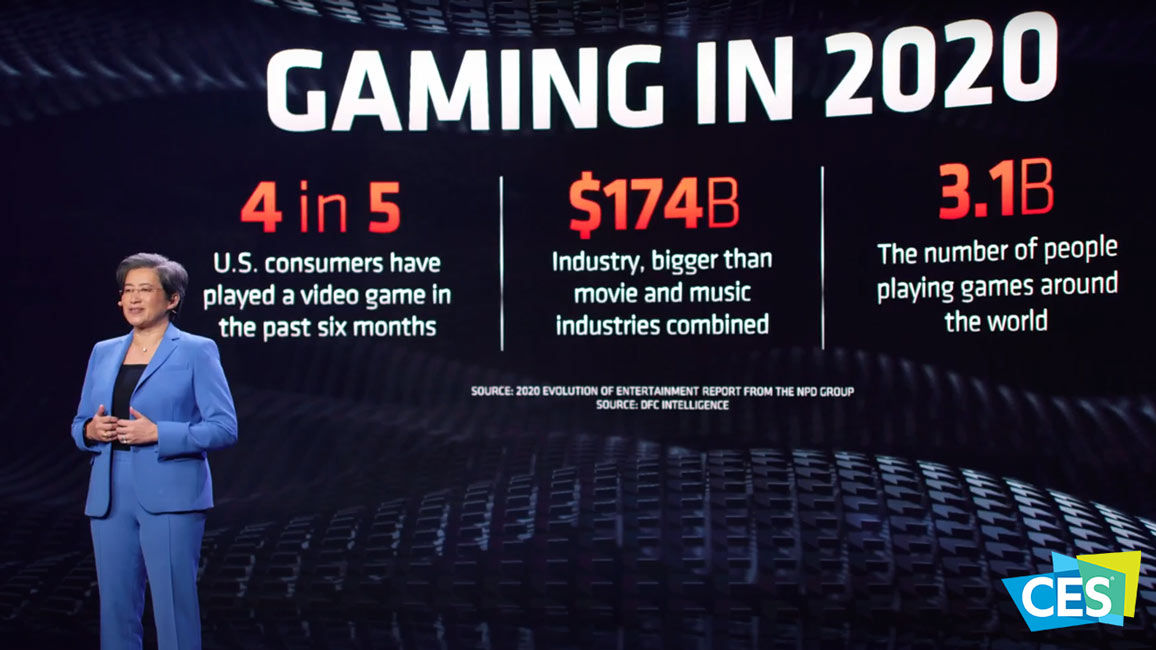 “AMD is incredibly proud to be at the heart of products, services and experiences keeping us productive, learning, connected and entertained in an increasingly ‘digital first’ world,” said Dr. Su. “We are committed to consistently pushing the envelope on what’s possible in PCs, gaming, data centers and the cloud together with our industry partners.”

“As the PC becomes an even more essential part of how we work, play and connect, users demand more performance, security and connectivity,” said Saeid Moshkelani, senior vice president and general manager, Client business unit, AMD. “The new AMD Ryzen 5000 Series Desktop and Mobile Processors bring the best innovation AMD has to offer to consumers and professionals as we continue our commitment to delivering best-in-class experiences with instant responsiveness, incredible battery life and fantastic designs. With our PC partners, we are delivering top-quality performance and no-compromise solutions alongside our record-breaking growth in the notebook and desktop space in the previous year.” 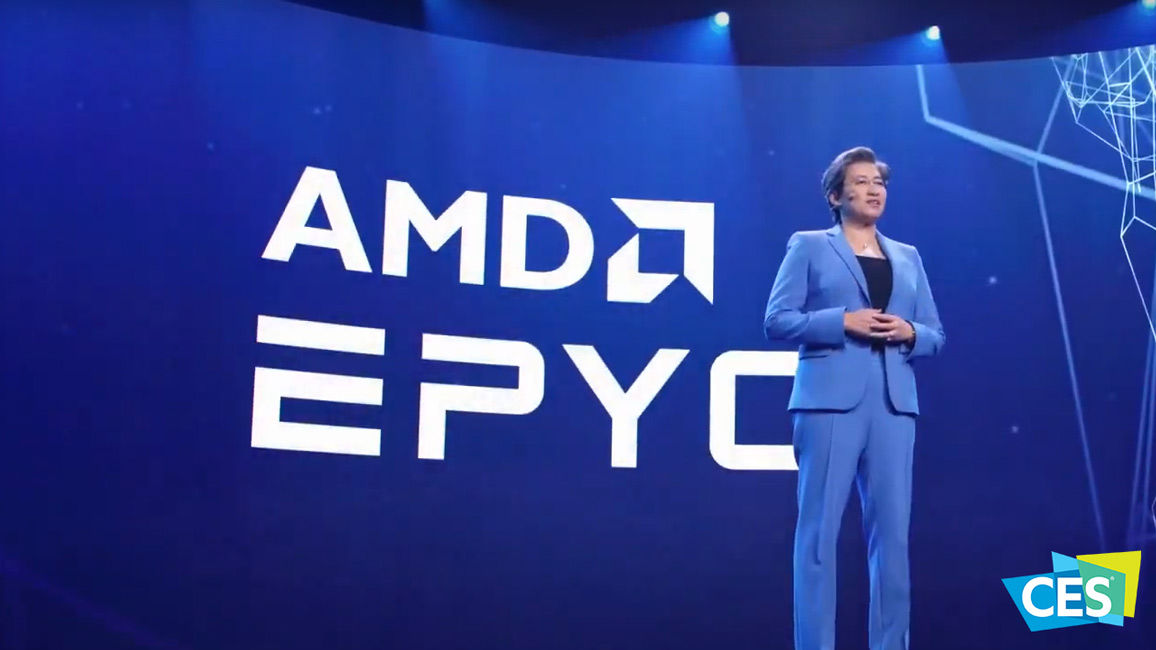 The other announcement was centered around the previously released Threadripper Pro HEDT processors which were hitherto only available in OEM machines being made available to the general consumers. Consumers can purchase the following models directly.