HP Envy 15 has launched in India as the new thin and light laptop in the company’s Envy lineup. 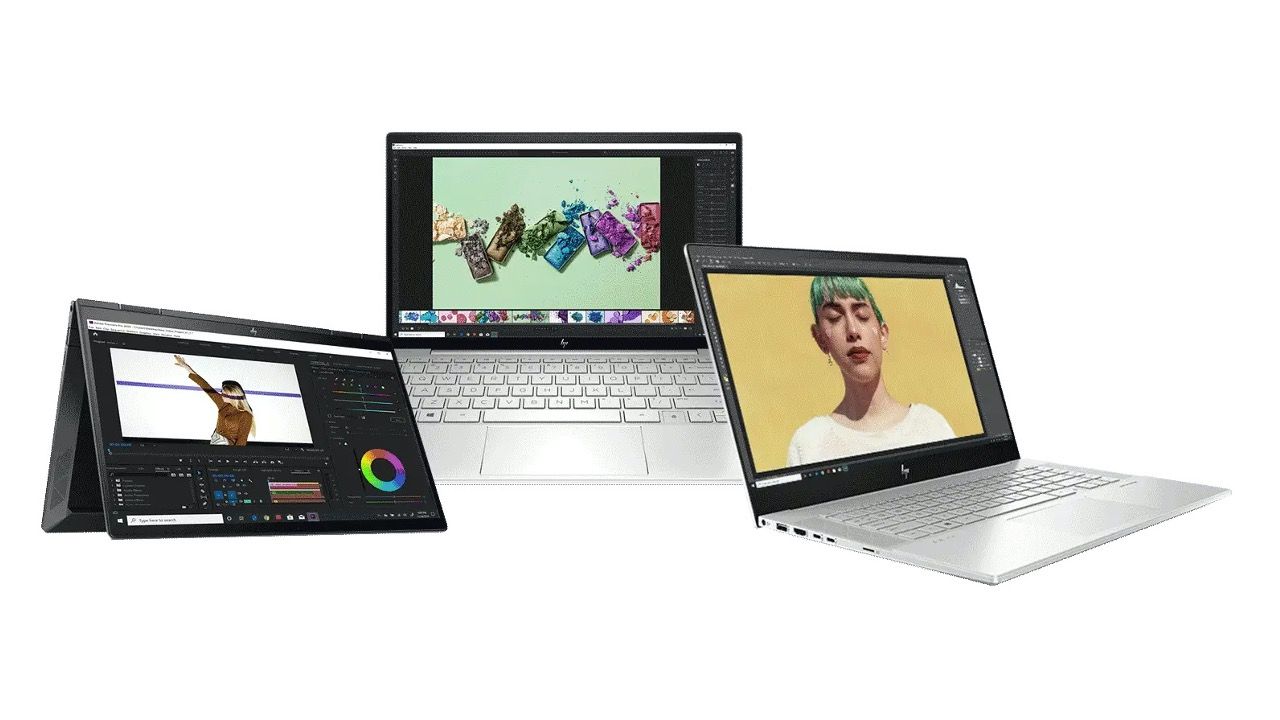 HP Envy 15 laptops have been designed with a minimal approach and are durable as the chassis is aluminium with a diamond-cut design. There are subtle design upgrades here and there but these new Envy laptops are the first of their kind to come with a glass layer on the trackpad.

These laptops feature a high-quality 4K OLED panel that is VESA certified for HDR and deep black levels. The screen is capable of reproducing 100% DCI-P3 colour gamut range with 400 nits brightness and the top-end variant also comes with touch support.

The HP Envy 15 lineup can be configured with up to 10th generation Intel Core i7 (H-series) processors, up to NVIDIA RTX 2060 Max-Q graphics, 16GB of RAM and up to 1TB PCIe SSD storage. The Envy 15 laptops now come with a dedicated vapour chamber and two 12-volt fans for faster and efficient heat dissipation. HP claims that its custom vapour chamber design offers 33% more power to users when performing intensive work and the HP Dynamic Power utility allocates power between the CPU and the GPU.

HP also claims that the Envy 15 laptops can provide up to 16.5 hours worth of battery life on a single charge. It also supports fast charging via HP Fast Charge that can take it from 0-50% in 45 minutes.