Nvidia's Turning architecture based non-RTX cards are finally coming, with the first one being officially dubbed the GeForce GTX 1660Ti. 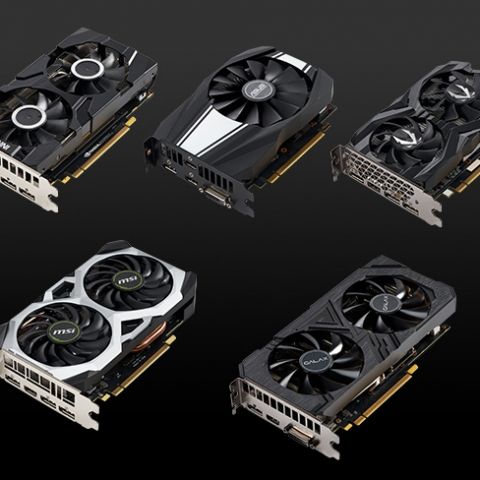 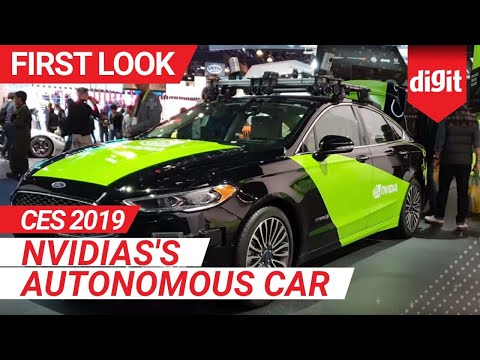 The Nvidia GeForce GTX 1660 Ti is finally here, after months of rumours and leaks. Just a little over a month ago, Nvidia announced the RTX 2060 GPU at a pre-CES event. While everyone could make an educated guess that there was an RTX 2060 in the works, what was still hearsay was the existence of a graphics card based on the Turing Architecture, but without the fancy RTX and DLSS stuff.

The Nvidia GeForce GTX 1660 Ti is based on the new Turing architecture and does not sport any Tensor Cores or the RTX cores. The GTX 1660Ti will come with 6GB of DDR6 memory and 1,536 CUDA cores. The new GDDR6 memory will be running at 12Gbps and a boost clock of almost 1.8 GHz, which can be easily overclocked for further performance. Rumours had said that there would be a 4GB or even a 3GB variant of the card, with some SKUs sporting DDR5 RAM. This, for now, is not true as Nvidia has confirmed that the GTX 1660Ti will only come in one configuration. The partners, however, are free to overclock the cards and release them in multiple SKUs, but that wouldn’t change the amount and type of memory. Nvidia says there will be no Founder’s Edition of the card, meaning, you’ll have to pick one up from one of Nvidia's numerous hardware partners. 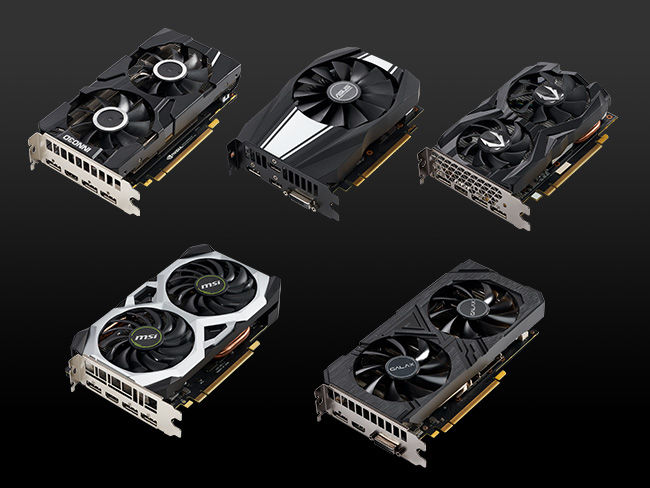 The last, and interesting thing about the Nvidia GeForce GTX 1660Ti is its name. After the 10-series, it would have been expected that Nvidia would have proceeded onto 11, giving this new card the name “GTX 1160.” However, the company says that the performance of the new GPU is much closer to that of the 20-series cards than the 10 and hence, the nomenclature shifts to 16.

The Nvidia GeForce GTX 1660Ti will be available through various online and offline retailers such as MD Computers, Primeabgb and Vedant Computers. As of now, PrimeABGB lists the cheapest GTX 1660Ti card at Rs 25,500 and rises higher based on the manufacturer and their respective design and performance tweaks.