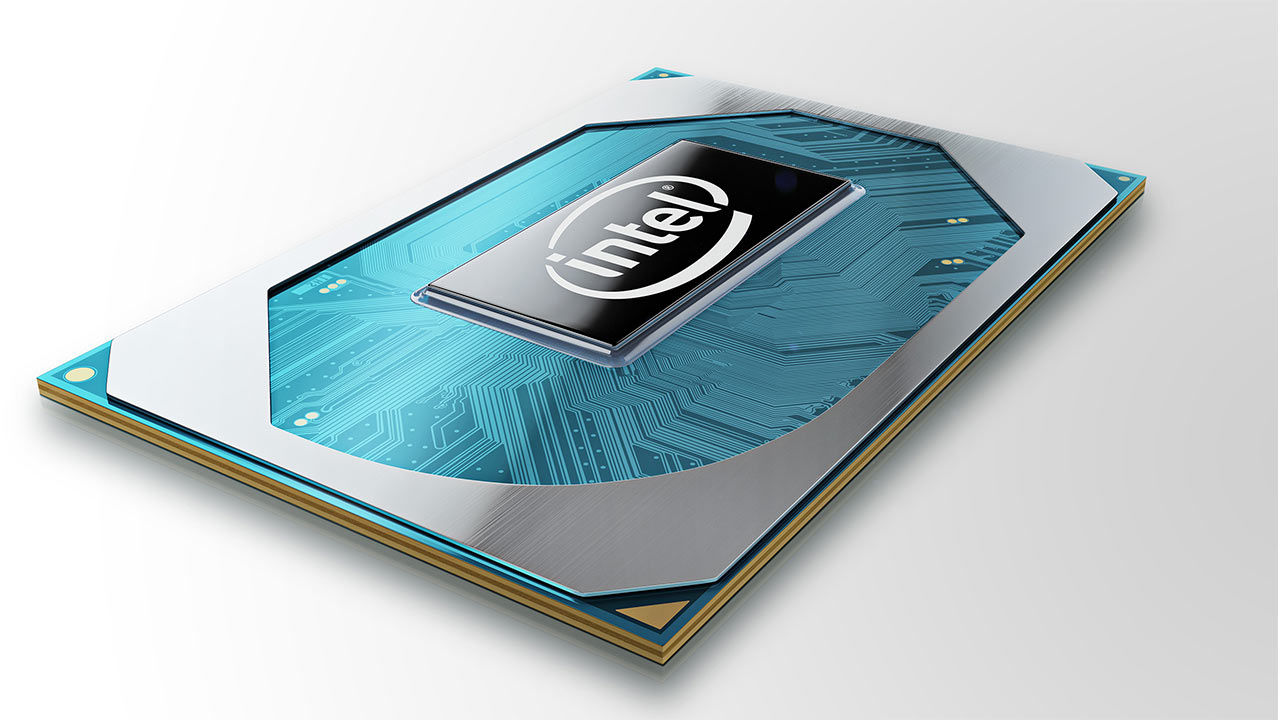 Intel has announced their new 10th Gen Intel Core CPU line-up codenamed, Comet Lake-H. The CPUs announced today are all incremental upgrades to their existing 9th Gen Coffee Lake-R (Coffee Lake-Refresh) CPUs that were announced around the same time last year. The underlying microarchitecture is still Skylake but it now uses the latest iteration of Intel’s 14nm process node. Today’s announcement includes six processors in total, all of whom have a nominal TDP of 45W and feature Hyper-Threading. Other improvements include higher memory support since these new CPUs can handle DDR4 memory clocked at 2933 MHz. Four of the six CPUs also sport Intel’s new Thermal Velocity Boost technology. Here are the SKUs that were announced today.

At the top of the stack is the Intel Core i9-10980HK which has a similar 8 Core / 16 Thread configuration as the Coffee Lake-R Core i9-9980HK with a 300 MHz bump in Turbo Boost clock thanks to TVB (Thermal Velocity Boost) followed by the Core i7-10875H which sports a base clock of 2.3 GHz and a Turbo or 5.1 GHz. The cache configurations across the stack is the same as what we saw with Coffee Lake-R processors at launch.

It should be noted that four of the top processors in the Intel 10th Gen Comet Lake-H line-up have Intel’s Thermal Velocity Boost feature whereas CLF-R only had two SKUs with TVB. The clock speeds mentioned here include the improvement afforded by TVB. In CFL-R, the TVB increment was 100 MHz but we aren’t certain how much of an improvement TVB has in Comet Lake-H.

Base clock improvements can be seen in the Core i7-10850H, Core i5-10400H and the Core i5-10300H. All of these are high-volume SKUs which are predominantly seen in the vast majority of gaming laptops from all manufacturers. So for gaming workloads, we are going to see a slight improvement in titles which are primarily CPU-bound.

Aside from improvements to the processors, the platform has a few noteworthy improvements as well. We’ve already touched upon support for 128 GB of DDR4 2933 MHz memory which is going to bring about a slight improvement across the board with different workloads. The new platform also has 40 PCIe 3.0 lanes in total of which 16 lanes are from the CPU directly. This allows the laptop manufacturers to incorporate more connectivity options in the form of two Thunderbolt controllers, additional NVMe M.2 slots and higher throughput network interfaces such as Wi-Fi 6 AX201 (Gig+).