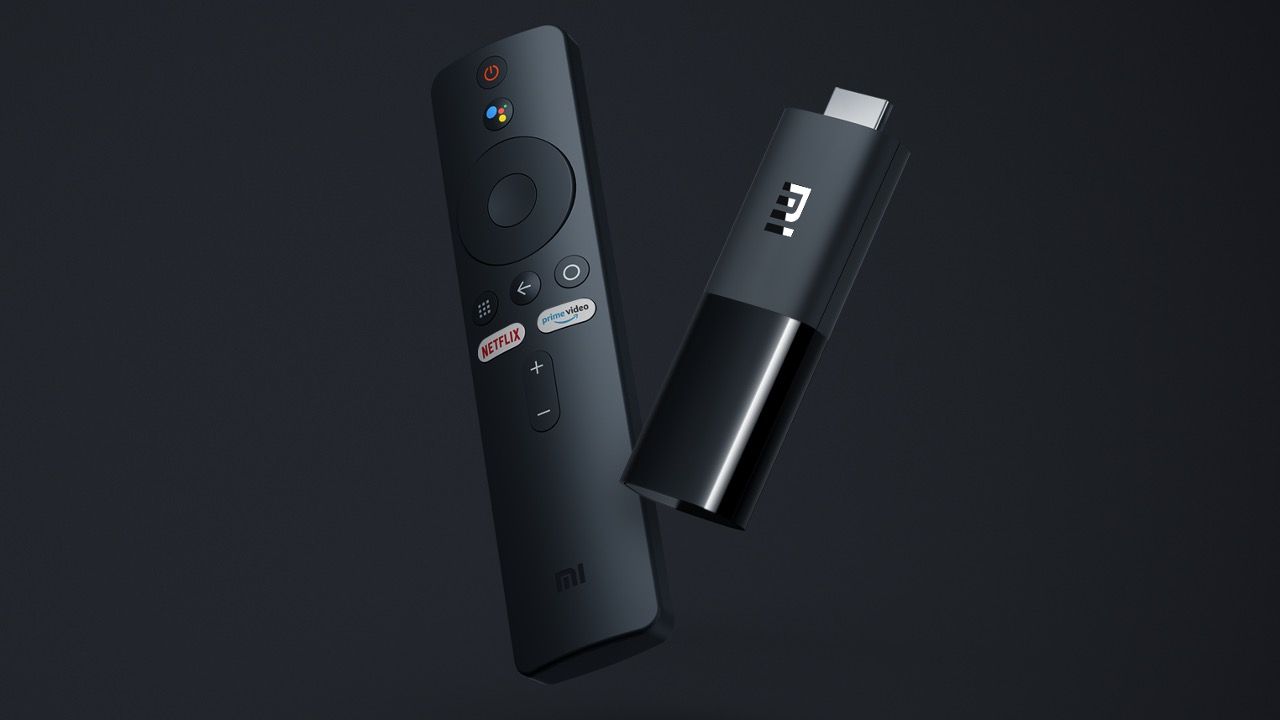 Xiaomi Mi TV Stick is now confirmed to launch in India on August 5, the company has revealed. The Amazon Fire TV Stick competitor was launched earlier this month in Europe and is very small and compact media player that you can connect to any display to make it a smart TV. It will also offer apps from leading streaming players such as Netflix, Prime Video and more.

The Mi TV Stick comes after the launch on Mi Box 4K in India back in May, earlier this year which offers 4K streaming, HDR10 support and more. The Mi TV Stick is is a smaller and affordable version which comes with the basic set of features that offers a smart TV viewing experience. Xiaomi took to Twitter and posted a picture teasing its fans about the launch of the Mi TV Stick on August 5 at 12 noon.

Xiaomi Mi TV Stick is priced at EUR 39.99 which roughly translates to around Rs 3,500 by direct conversion. However, the Mi Box 4K retails in India at Rs 3,499 and hence the Mi TV Stick is expected to be priced much lower as it offers Full HD streaming. We’ll know the official price on the day of the launch.

The Mi TV Stick is very lightweight at 28.5 grams and connects to your TV, monitor or projector through an HDMI port. It is powered by Android TV and supports 1080p resolution at 60FPS. There’s a quad-core Cortex-A53 processor inside that is paired with 1GB RAM and 8GB storage.

The Mi TV Stick is expected to come pre-loaded with Disney+ Hotstar, Netflix, Amazon Prime Video and Spotify apps. It also supports both DTS and Dolby audio decoding offering a much more immersive stereo surround sound. The Bluetooth remote comes with dedicated Netflix and Prime Video buttons and the Google Assistant button allows you to control it simply by giving voice commands. We can also expect the Mi TV Stick to come with PatchWall UI as well when it launches in India.

The Mi TV Stick will launch on August 5 and we compared it with the Amazon Fire TV Stick based on specifications and features offered by both that you can read here.

LAUNCHING SOON - The fire your TV has been missing.