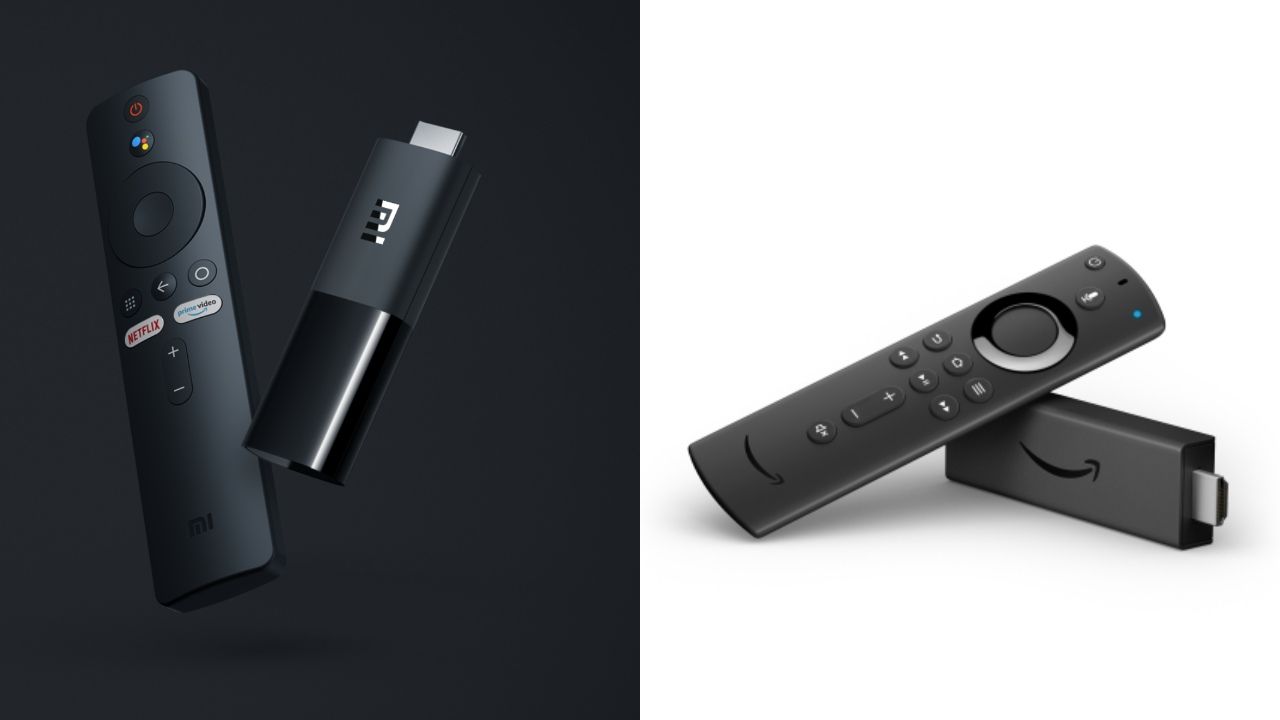 Xiaomi has launched the Mi TV stick globally. There is no India launch date and the price is a conversion of its Euro price tag. Nonetheless, it is an interesting device and is a direct competitor to the Fire TV Stick in India. With the launch of the Mi Box4K in India (review) we aren’t sure if and when the Mi TV Stick will launch. If you are looking for a comparison between the Mi Box 4K and the Fire TV Stick 4K you can check it out here. This is a comparison between the Mi TV Stick and the Fire TV stick to tell you which is the right 1080p streaming stick for you. This is a comparison based on the specifications and features the two devices bring.

The Xiaomi Mi TV Stick is priced at Euro 39.99 (Rs 3500 approx. directly converted) whereas the Fire TV Stick is available at Rs 3,999 in India. The Fire TV stick is Rs 500 more expensive in India and we think that when Xiaomi brings the Mi TV Stick to India, it will be even cheaper than its global price. Why you ask? Because the Mi box 4K capable of outputting in 4K and HDR is priced at Rs 3499. So pricing the 1080p variant makes no sense. We think if and when the Mi TV stick comes to India, it will be at a disruptive price. 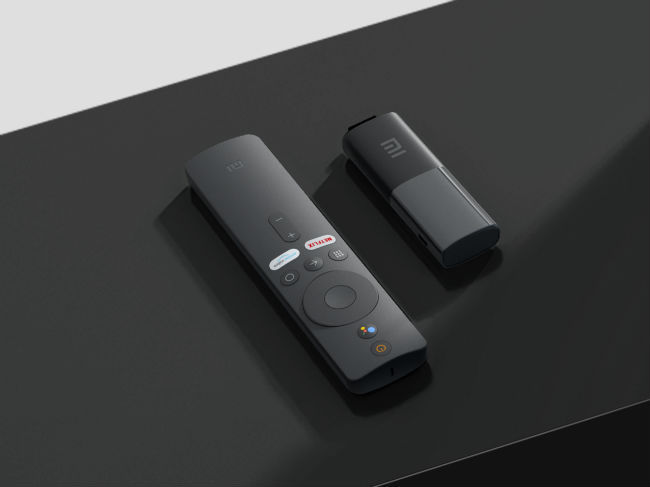 The Mi TV Stick has access to the Google Play Store while the Fire TV Stick has access to its own app store. Both the streaming sticks have all the popular OTT platforms including Netflix, Prime Video and many many more. For the popular OTT platforms, it is clear that they are on par. However, the Fire TV Stick supports Apple TV+ whereas there is no word on whether the Mi TV Stick supports it. It is one app, but if it is one you are looking at subscribing to or have a subscription off, then this is something you should know. The Google Play Store may have a larger catalogue of apps but sticking with the apps that one used with such a device including, Plex, internet browser, etc. both are at par.

Both the devices bring with them minimalist remote controls. The Mi TV Stick has the same remote control found on the Mi Box 4K with hotkeys for Netflix and Prime Videos, whereas the Fire TV Stick has a mute button, something the former lacks.

On the specifications, there is no clear winner. The Fire TV is better integrated into the Alexa ecosystem whereas the Mi Box is more of a Google Assistant device. On paper, they both give each other tough competition. Both have the ability to stream content in 1080p and both have a robust OTT solution along with an easy to use UI.

If you are looking for a streaming device for a 1080p TV, on the specifications front, you can’t go wrong with either. We will take a closer look at the Mi TV Stick if and when it launches in India.