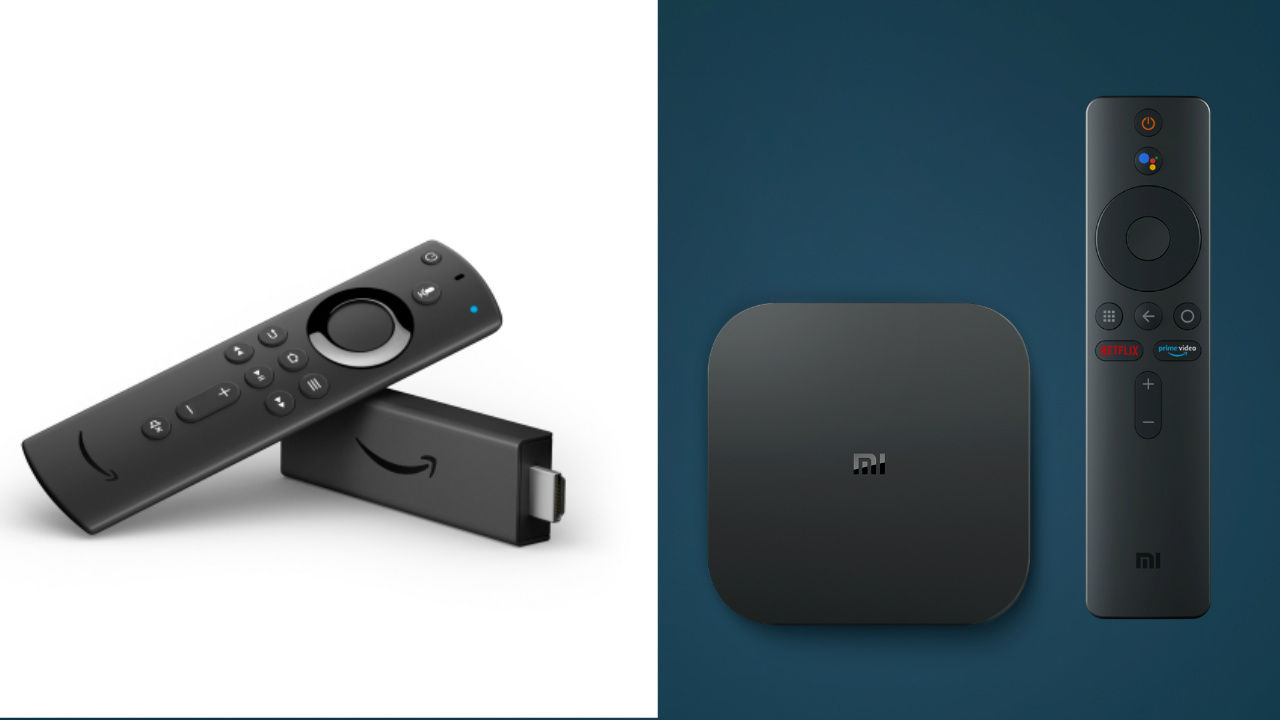 Xiaomi has launched the Mi Box 4K in India and we have done a deep dive into the features the Mi Box 4K brings. You can check that out here. The Mi Box 4K is competitively priced at Rs 3,499. If you have a 4K TV and are looking for a smart streaming box/stick companion for it, then we’ve got a comparison for you. Please note that since we haven’t used the Mi Box 4K, we will do a detailed picture quality comparison when we get our hands on it. This is a comparison based on the specifications and features the two devices bring.

The Xiaomi Mi Box 4K is priced at Rs 3,499 whereas the Fire TV Stick 4K is available at Rs 5,999. That's Rs 2,500 difference between the price of the two devices. The price difference is quite considerable, but does the Fire TV Stick justify the Rs 2,500 extra for the features it brings? Read on and find out. 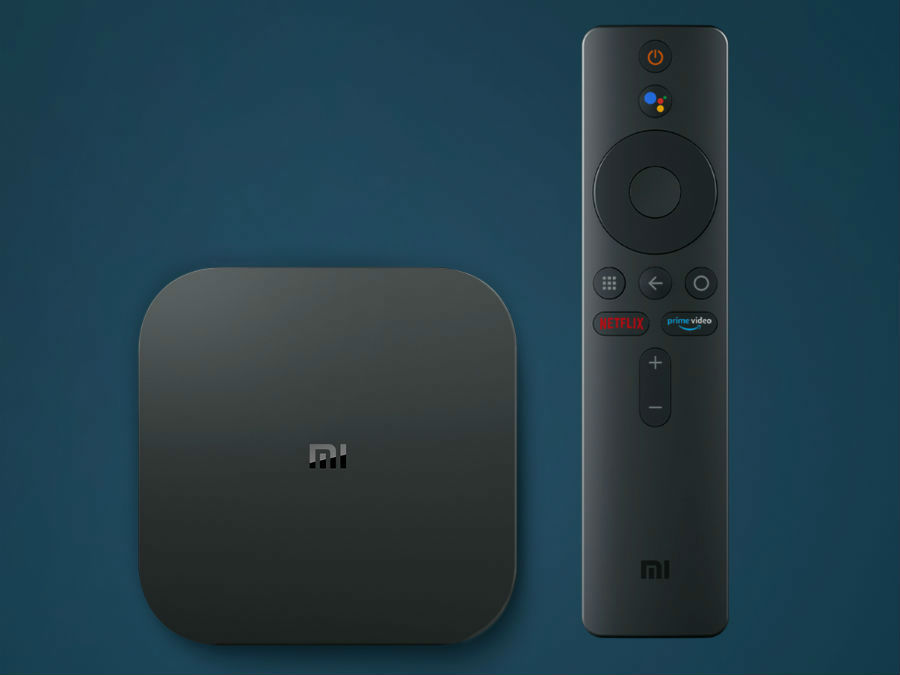 The Mi Box 4K has access to the Google Play Store while the Fire TV Stick has access to its own app store. Both the streaming sticks have all the popular OTT platforms including Netflix, Disney+ Hotstar, Prime Video, Voot, Zee5, and many many more. For the popular OTT platforms, it is clear that they are on par. However, the Fire TV Stick 4K supports Apple TV+ whereas the Mi Box 4K does not. It is one app, but if it is one you are looking at subscribing too or have a subscription of, then this is something you should know. The Google Play Store may have a larger catalogue of apps but sticking with the apps that one used with such a device including, Plex, internet browser, etc. both are at par.

Both the devices bring with them minimalist remote controls. The Mi Box 4K has hotkeys for Netflix and Prime Videos, whereas the Fire TV Stick 4K has a mute button, something the former lacks. Both the remote controls are easy to use and both devices support HDMI CEC which means you can use one remote to control the TV volume, switch it on and off, etc. 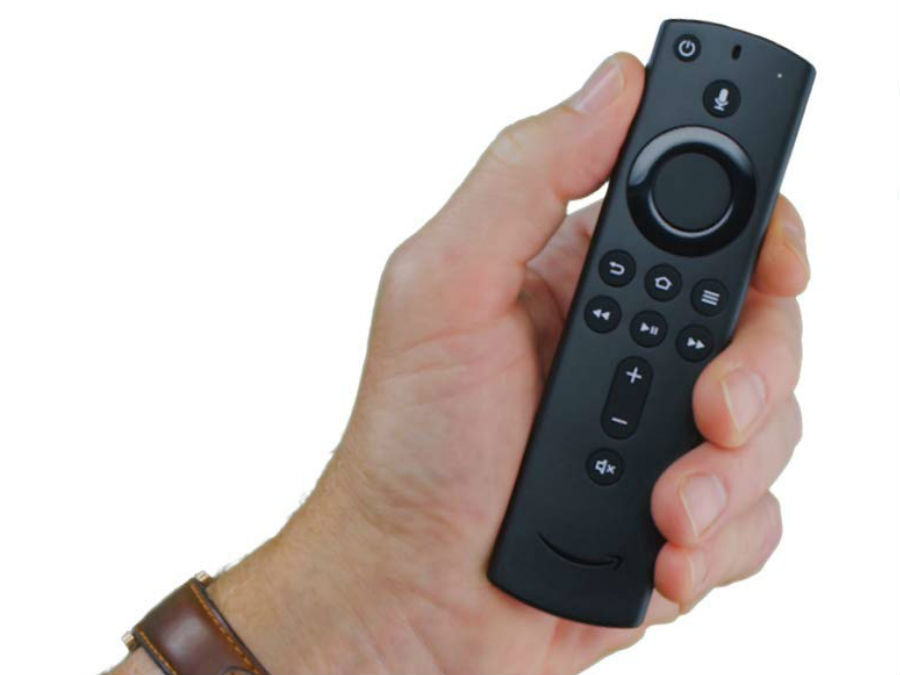 This is where things get interesting. The Mi Box 4K has support for 4K and HDR along with Dolby Audio and DTS. The Fire TV Stick 4K has support for 4K, HDR 10, HLG, HDR 10+, and Dolby Vision. The Fire TV Stick 4K also supports Dolby Atmos. If you are looking to future-proof yourself with Dolby’s ADR and special audio technology then the Fire TV is the way to go. With budget TVs from Nokia and Kodak supporting Dolby Vision, the Fire TV edges out here by a bit. But remember, it also costs a premium.

The Xiaomi Mi Box 4K has a compact square form factor and will sit under your TV in your home entertainment centre. It is small enough to blend into your setup and compact enough that you can hide it behind your set-top-box, soundbar, or even a gaming console. The Fire TV Stick, on the other hand, is the size of a dongle. It will hide behind the TV and won't be visible to the naked eye. Both form factors have their advantages and disadvantages but more than the form factor, it is the connectivity that matters. 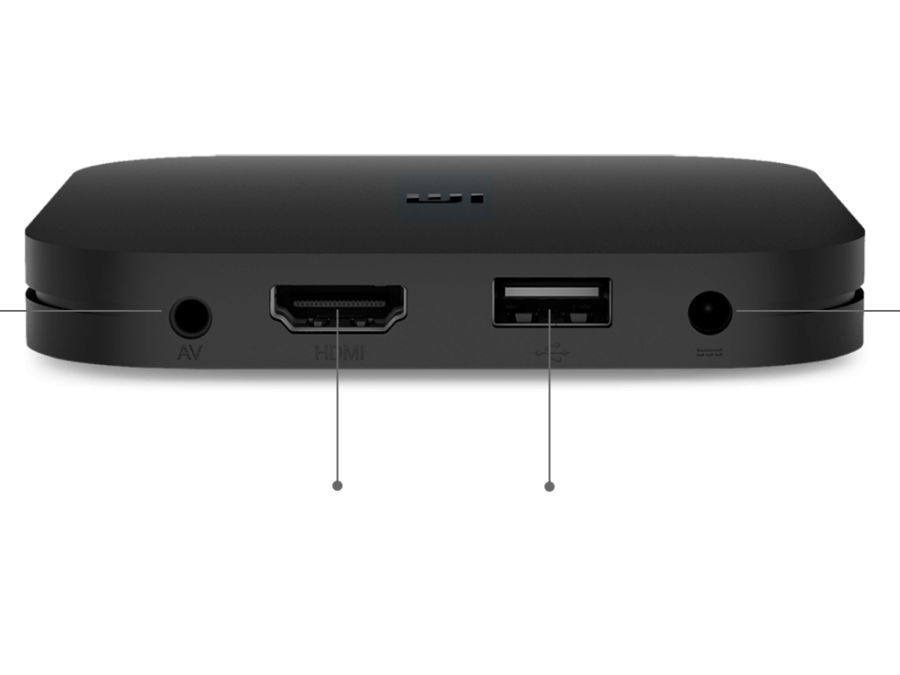 When it comes to connectivity, the Fire TV Stick has HDMI only. Which can be a bummer for some. The Mi Box has USB to connect a hard drive or pen drive to enjoy your personal collection and even a 3.5mm port to connect wired headphones or connect it to a soundbar or speakers. Speaking of Bluetooth, both are Bluetooth enabled and can easily connect to a pair of speakers or headphones if you like. 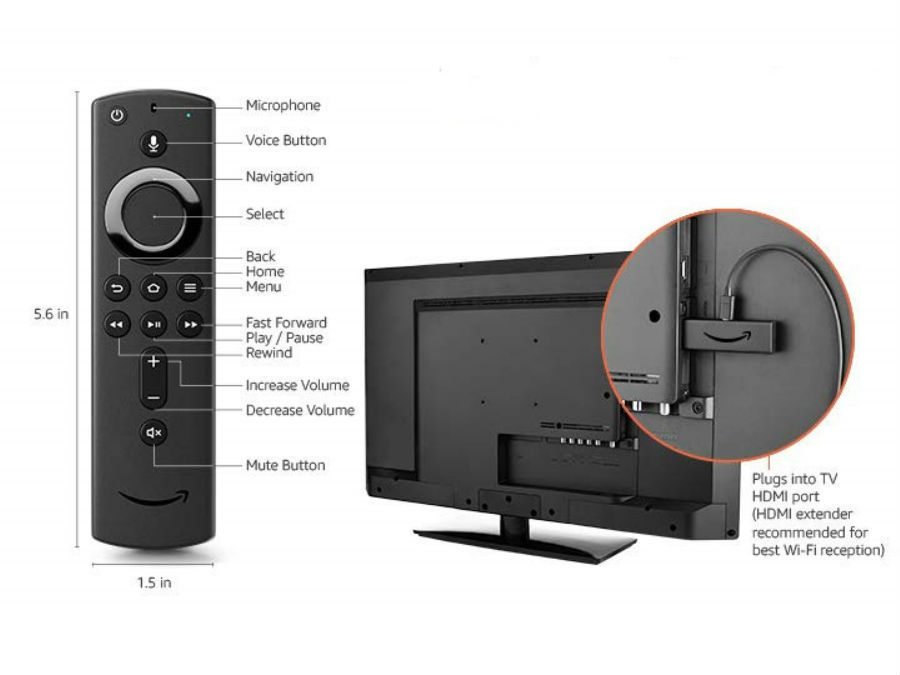 The Mi Box 4K brings with it data saving abilities we saw in the Mi TV. Data Saver helps you consume less data. When you connect your Mi Box 4K to the internet via your smartphone (hotspot), the data saver will kick in automatically. So if you have a limit of 1 or 2GB on your mobile data, the data saver feature will ensure less data is consumed so you can watch for longer. The Fire TV Stick does not have a data saver feature per se, but it does have the ability to control the amount of data you consume, set consumption limits and set streaming quality limits from the settings. 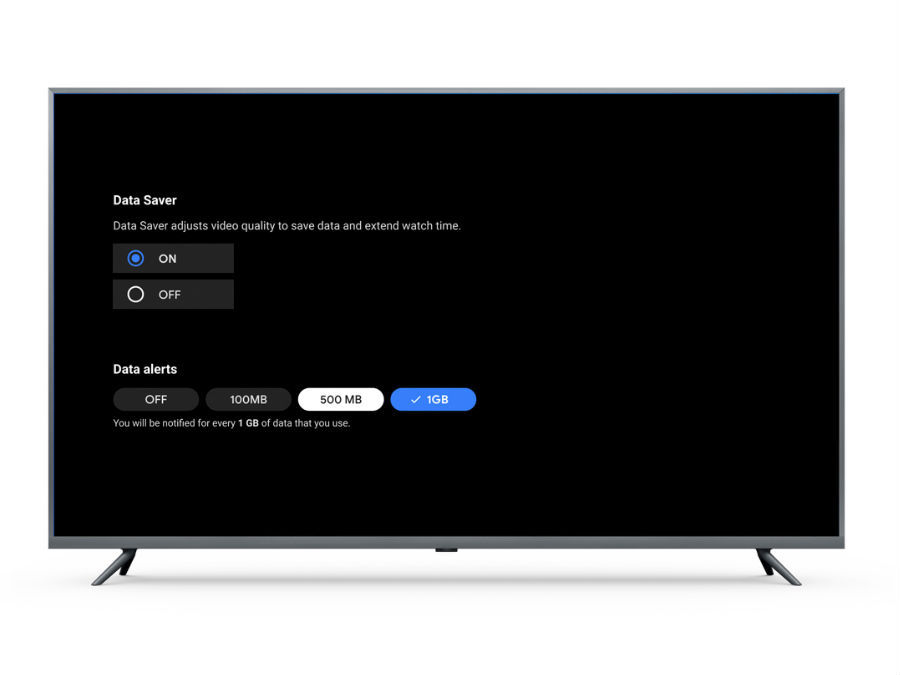 With the Xiaomi Mi Box 4K, you can not only use the built-in Chromecast to cast content from your smartphone to the TV, but you can also cast content stored on your smartphone without the need for Wi-Fi. This is great as screen mirroring on the Fire TV stick can be a bit of a hassle at times.

On the specifications front, there is no clear winner. Both the devices are catering to 2 different audiences. The Fire TV supports more formats like Dolby Vision and Atmos whereas the Mi Box has a USB port to access your private collection of movies, photos, and videos. The Fire TV is better integrated into the Alexa ecosystem whereas the Mi Box is more of a Google Assistant enabler. If you have a projector and speaker home theatre setup, both the devices will suit your need based on the configuration you have.

Both have their pros and cons and we aren't going to leave it at that. Here is your purchase decision. If you are price conscious and want to upgrade your current FHD or 4K TV to a smart TV setup then you can consider the Mi Box 4K. On the specs front, it looks to be a great value proposition. If you are one that does not mind spending a little more, then the Fire TV Stick is the one for you simply because it is future proof with Dolby Atmos, Dolby Vision, and Apple TV+ support. So if you upgrade to an Atmos home theatre or a Dolby Vision-enabled TV or Projector that isn’t so smart, then the Fire TV stick is the one for you.