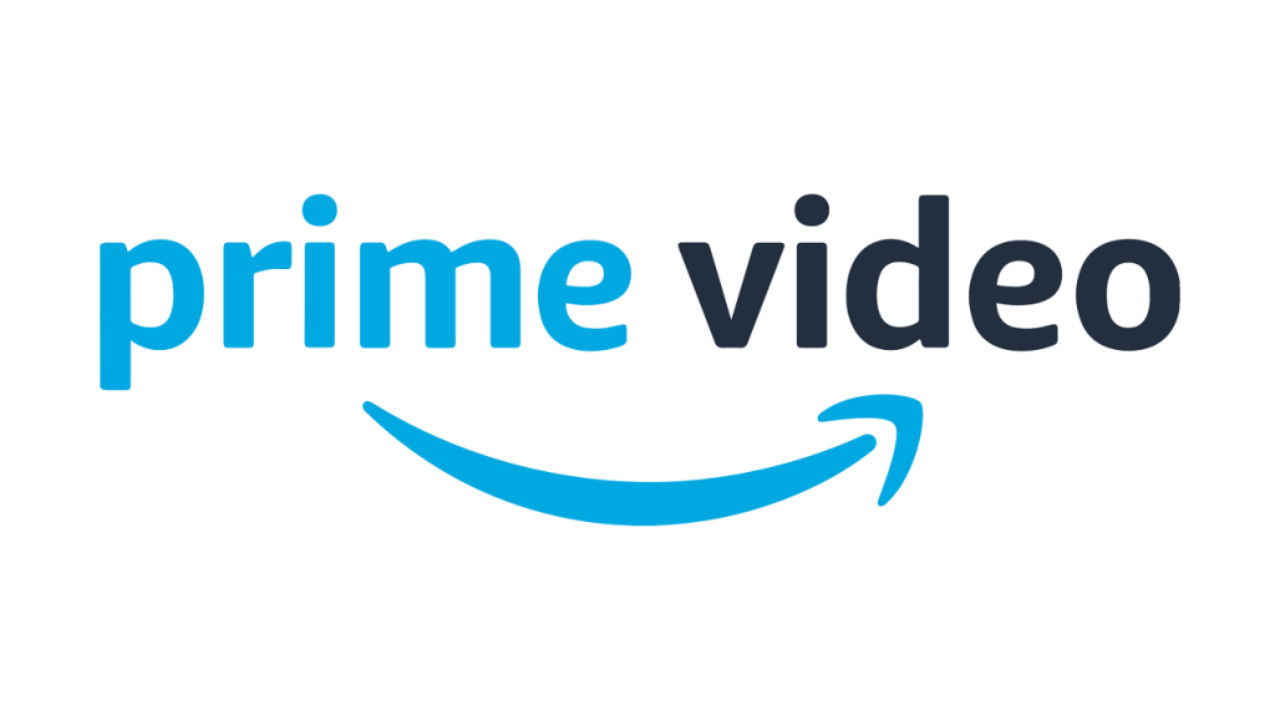 If you were wondering how to watch a movie with your friends while you’re stuck at home due to the lockdown, Amazon has a trick up its sleeve for just that. While there are multiple unofficial ways to tune in to a movie with friends sitting on your couch, Amazon is leveraging Twitch to let you set up a watch party with friends. But it’s only available in the United States for now.

Twitch, which is a subsidiary of Amazon is now offering a new feature called Watch Parties where you can stream, watch and share Amazon Prime Video content with other people on the internet.

How to start a Twitch Watch Party?

Using the Watch Party feature, a Twitch streamer can stream select Prime Video movies and TV shows on their channel. Anyone with a Amazon Prime account can join in and watch it along with them.

The feature was in closed beta testing with a small number of Twitch streamers since October. However, with most countries mandating social distancing and asking citizens to stay home, Amazon said it is expanding the feature to Twitch streamers in the US.

Right now, the Watch Party feature is only restricted to verified Twitch partners but in the coming weeks, it will be made available to all Twitch users in the US if they have an active Prime membership. And in the coming months, this will expand to other regions. Hopefully, India will be on the list. But Amazon has not confirmed anything yet.

There are some more caveats. Not all Amazon Prime Video movies and TV shows are supported at the moment. The number is pretty slim but it does include a bunch of Star Trek series, The Avengers, Caption America: The First Avenger and more. Twitch creators can also pick from a bunch of original shows made by Amazon.

Amazon isn’t the only streaming platform looking to help people watch content together in these times. Netflix users have the option of using Netflix Party which happens to work in India as well.