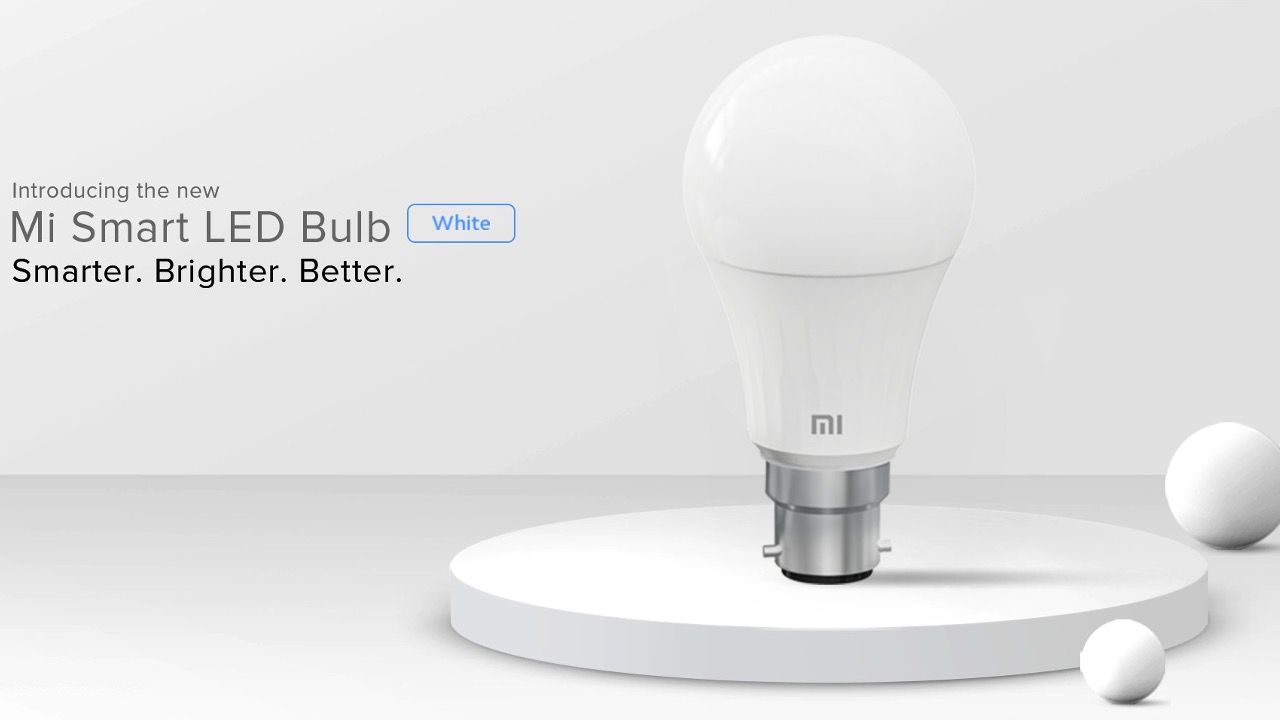 Xiaomi Mi Smart LED Bulb has launched in India alongside the Mi Smart Band 5, Mi Watch Revolve and Mi Smart Speaker. The new Mi LED bulb was announced during Xiaomi’s Smarter Living 2021 event and has a B22 base that is compatible with most sockets used in Indian homes.

The Mi Smart LED Bulb requires 7.5W to power on and can emit over 810 lumens brightness while being energy efficient. Let’s take a look at the price, features and availability of the Mi Smart LED bulb.

Xiaomi Mi Smart LED Bulb is priced at Rs 499 in India and is available to purchase from Mi India store. Do note that it is a single, white colour bulb and not an RGB supported colour bulb.

Make the most of your voice

The #MiSmartLEDBulbWhite supports voice control with Amazon Alexa and Google Assistant.
You can adjust  or turn on/off just by using the voice command. 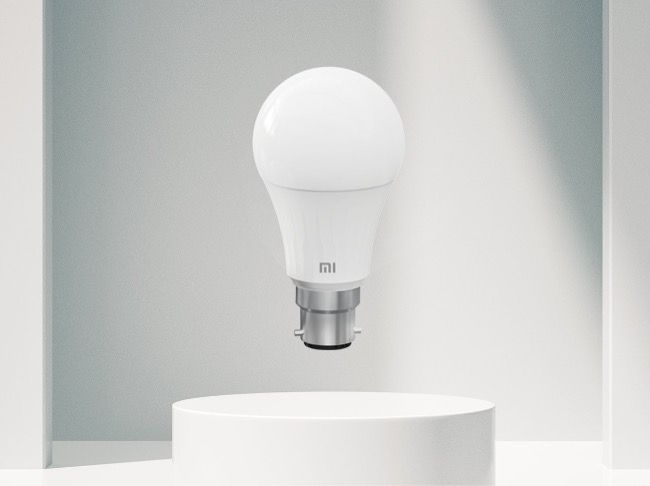 Xiaomi Mi Smart Bulb has a B22 base which is why it is compatible with all sockets in most Indian homes. The Mi Smart Bulb has a single white colour and the brightness can be controlled by pairing it with the Mi Home app on your smartphone. The bulb also works with Google Assistant or Amazon Alexa and can be turned on or powered off just by giving voice commands.

The Mi Home app allows users to change brightness, scene modes and schedule the bulb to turn on automatically.