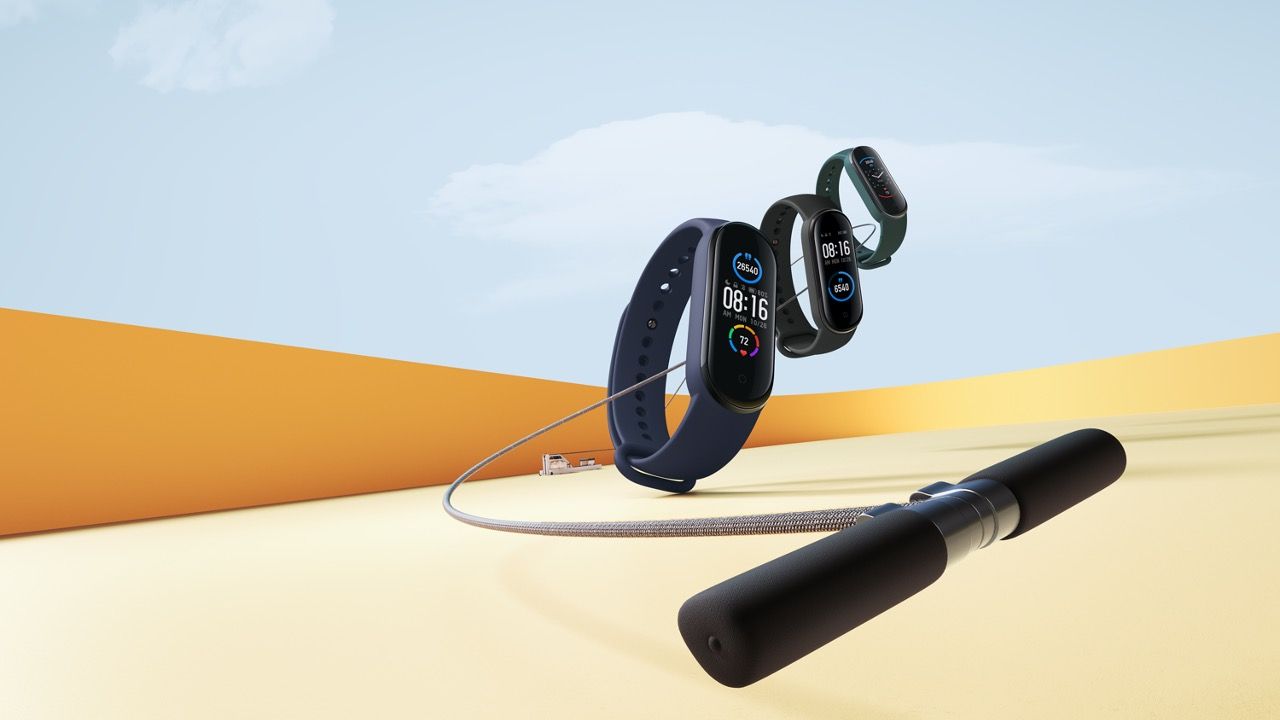 Here comes the event you have been waiting for - The 3rd edition of #SmarterLiving.#SmarterLiving2021 - September 29th | 12 noon

DO NOT share screenshots when you see it.
RTwith #SmarterLiving2021 to show your excitement.

Hints in the visual below.  pic.twitter.com/fv8tiA4qHL

Xiaomi’s Smarter Living event witnesses new IoT products, wearables and more each year and in this edition the company will release some appliances and IoT products that will set the stage for a healthier living in 2021. The Mi Band 5 has already launched globally and here are some highlighting features of the fitness tracker. 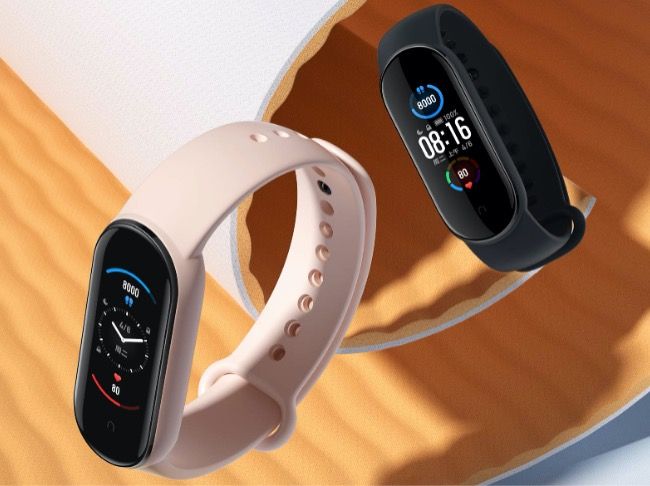 Xiaomi Mi Smart Band 5 features a 1.1-inch AMOLED display which is 20% larger than the previous generation Mi Band 4. The fitness trackers come preloaded with more than 65 watch faces and can be paired with up six different coloured straps. The screen also has a one-touch button which can be used to wake up the screen, otherwise, it serves as the back button.

The Mi Band 5 comes with a 5 ATM certification which means that it can survive 50 meters underwater for 10 minutes easily. The fitness tracker also supports 24-hour smart heart rate monitoring by up to 50% increased accuracy and also vibrates alerting wearer of irregular heart-rate.

It also comes with 24-hour sleep monitoring which offers 40% improved accuracy over the Mi Band 4 and can monitor your sleeping patterns to create data points that will help you improve your sleeping habits.

The Mi Band 5 can also come in handy for music playback, finding your phone, incoming calls, SMS alerts and more. Unlike the Mi Band 5 in China which is available in two variants-- NFC and non-NFC, in Europe the Mi Smart Band 5 doesn’t come with NFC support. It is priced at EUR 39.99 which roughly translates to around Rs 3,400 by direct conversion. 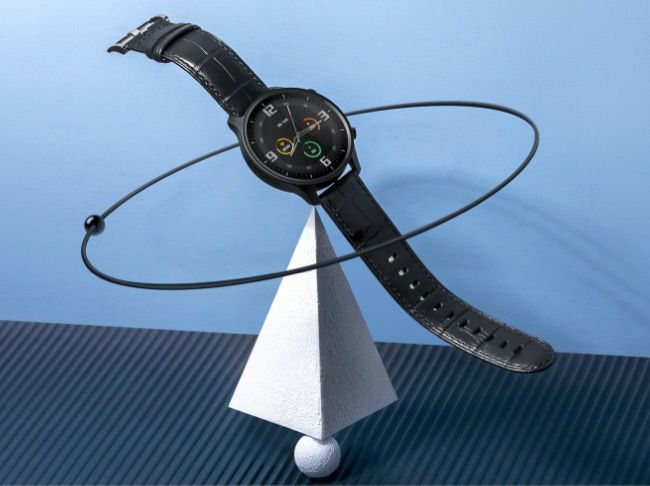 The Mi Watch Revolve has a stainless steel casing and features 1.39-inch AMOLED screen. The Watch Revolve is equipped with a heart-rate monitoring system, sleep tracking, air pressure sensor and is certified for use by upto 5ATM waterproof levels. It comes with a 420mAh battery that Xiaomi claims can provide a 14-day backup.