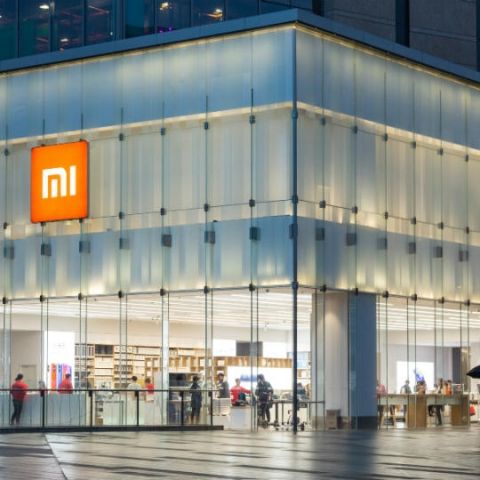 At a time when there is an anti-Chinese product wave prevalent in India, Chinese tech giant Xiaomi has pumped Rs 3500 crore into the country. According to The Economic Times, this is the highest investment ever made by the company in India and could be used to enter the white goods sector, which includes water purifiers, washing machines, laptops and refrigerators. Further, some amount of the sum will reportedly be used to expand the reach of Mi Home retail stores.

Citing regulatory filings with Registrar of Companies, Xiaomi Singapore Pte Ltd (which owns 99.9% of the Indian entity) invested the money into Xiaomi Technology India in two tranches: Rs 2,000 crore on March 1 and Rs 1,500 crore on January 17. However, it did not say in its filings where the funds would be used. “Under the first transaction in January, 3,786 shares of Xiaomi Technology India were offered to the holding company at a premium on a rights basis, while for the second one, in March, 6,959 shares were allotted,” the report said.

The investment comes at a time when one of Xiaomi's biggest rivals, Samsung, is looking to win back its top stop in the Indian market by introducing phones in almost all price categories. Xiaomi does not own any manufacturing units in India and outsources the manufacturing of smartphones, televisions, power banks and accessories. Meanwhile, Samsung, already builds a lot of products in India. In 2017, the South Korean tech company invested Rs 4,915 crore to expand its manufacturing unit in Noida. In a statement, the company said that it will expand the plant by an additional 35 acres using the land adjacent to the current facility. Samsung has two manufacturing units in the county. One in Noida, Uttar Pradesh and the other in Sriperumbudur, Tamil Nadu. The company also has five research and development centres and one design centre in Noida.

Several market research firms reported last year that Xiaomi has been the leading and favourite smartphone brand in the country. According to International Data Corporation, Xiaomi captured 28.9 percent market share in India last year followed by Samsung with 22.4 percent share.

Since it lost its first spot to Xiaomi in December 2017, Samsung has been trying hard to regain the lost ground by introducing flagship features into lower-priced models. It recently changed it strategy to consolidate Galaxy J, On and C series into Galaxy M series to target the millenials. Recently, Samsung acquired an Israeli camera technology company Corephotonics. According to Counterpoint Research, Samsung will enhance its share in the affordable smartphone segment by introducing superior camera features in its lower priced models. “It can disrupt dominant players in the$75-$150 segment, forcing them to upgrade their camera specification or lower their prices to compete with Samsung,” the firm said.