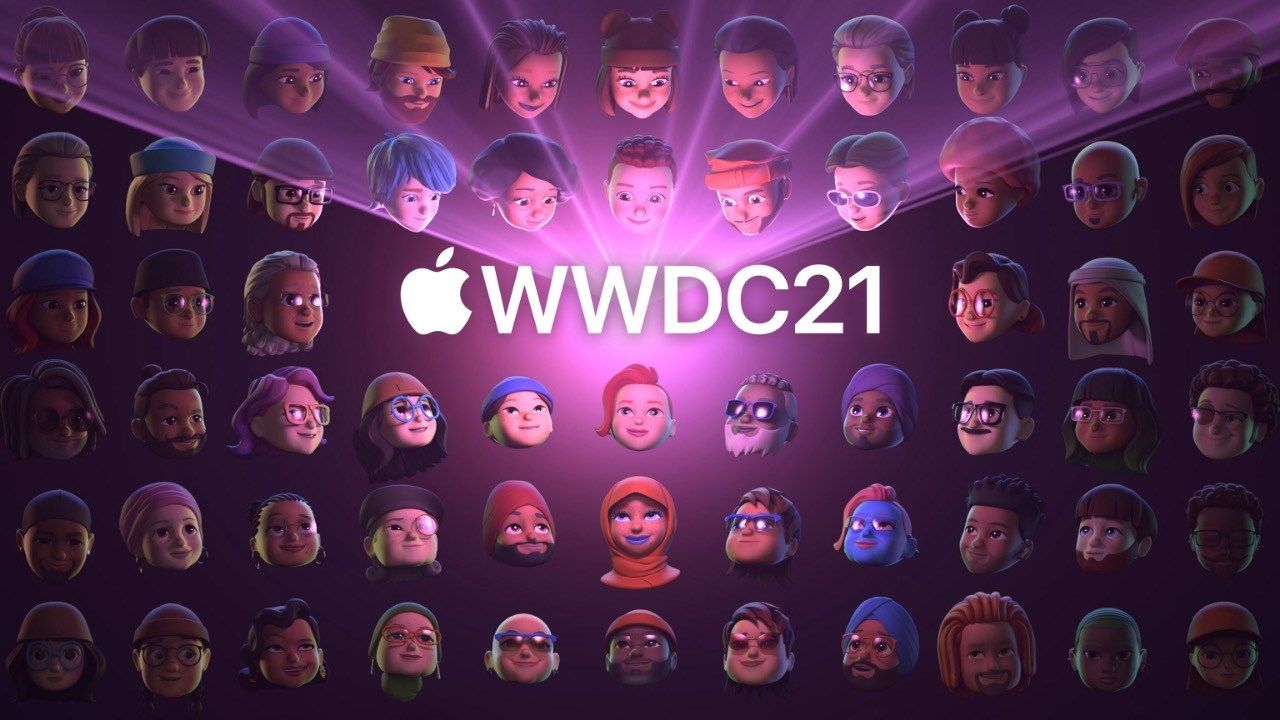 Apple has officially unveiled iOS 15, macOS Monterey, iPadOS 15 and watchOS 8 during WWDC 2021, its annual developer's conference. The new software updates to all Apple products will roll out later this year and has only been currently previewed to developers. Additionally, Apple also showcased a slew of new privacy features that let users be in more control of their personal data and how it's used by apps. Here’s everything Apple announced during WWDC 20201. 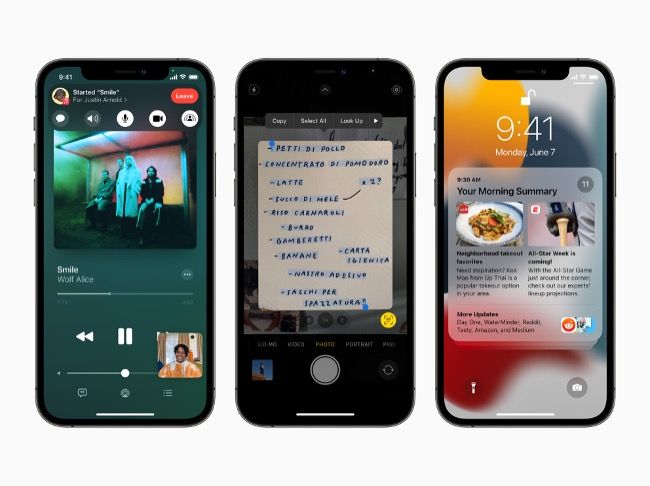 With iOS 15, Apple has given an overhaul to FaceTime and has introduced SharePlay which is a new way for users to connect with their friends or family and watch a movie or listen to music together. Apple is also bringing spatial audio to FaceTime for better audio quality and also has a new microphone mode that removes the ambient noise during a call. FaceTime is also getting support for portrait video calls and has a redesigned grid view for group video calls.

Perhaps, one of the biggest updates to FaceTime is that a user can now create a FaceTime call link and share it via text messages, WhatsApp or even email. This lets anyone join the FaceTime call even if they are not using an Apple device. FaceTime call links can now be opened on a browser on an Android or Windows device.

SharePlay is like a watch party on FaceTime where you can listen to a song with your friends together, watch a movie in sync and more. It is compatible with iPhone, iPad, Mac and Apple TV. The SharePlay feature is currently supported by Disney+, ESPN+, HBO Max, Hulu, MasterClass, Paramount+, Pluto TV, TikTok, Twitch and more services are being added.

There is a new feature called Focus which lets users filter notifications and apps based in an attempt to reduce distractions. The new Focus feature will automatically suggest apps and widgets based on your use case or you can create a Focus manually. It’s Apple’s own take on user profiles that lets users switch between work and personal profiles and more.

The iOS 15 also gets a revamped notifications that make them easier to identify by adding a picture to contacts and bigger icons for apps. There is a notification summary that collects non-time-critical notifications and delivers them at the time of your choosing. The new update uses AI to arrange notifications and arrange them based on the priority which is based on the users’ interaction with the said app.

Apple is also extending on-device intelligence to work with Live Text to identify text in a picture and Spotlight can now search photos by location, people, scenes, objects and more. It can also find text and handwriting in photos and the camera app can also recognize text in a frame and copy it quickly. The new update also brings Apple Music integration with Memories in the Photos app. With on-device intelligence, the app offers personalized song suggestions that can be used to edit a memory video.

Safari has been redesigned for iOS 15 and makes it easier to use it with one hand. There is a new tab bar that floats at the bottom of the screen and the new tab groups allow users to save important tabs and access them later from the iPhone or iPad or Mac. Some of the new features also include an option to customize Safari’s homepage and support for web extensions on iOS.

The Weather and Notes app has been redesigned for iOS 15. The Weather app now shows more visually detailed data and redesigned animation backgrounds along with full-screen maps. The Notes app has received tags that lets users categorize notes easily and there is an Activity view that shows the history of a note. 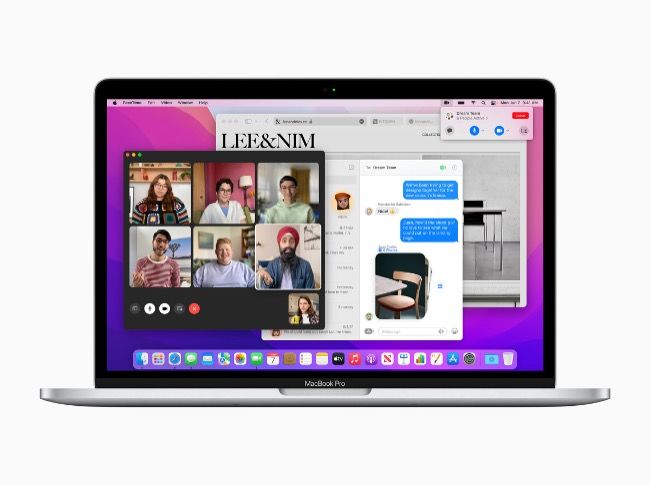 Apple has also showcased the next generation of macOS and taking the reins from Big Sur is macOS Monterey. The new macOS gets SharePlay in FaceTime and Shared with You feature lets you easily check out the content shared with you through Messages right in Photos, Safari, Apple Podcasts, Apple News, and the Apple TV app.

The Safari browser has been redesigned for macOS Monterey with a minimalist look, a new tab bar and more. With the new macOS, Apple is also bringing shortcuts that will automate everyday tasks and seems to be an extension of the Automator app. Apple is also bringing Universal Control and AirPlay to the macOS that works across multiple Apple devices.

“We think our customers are going to love browsing the web with Safari’s new tab design, enjoying shared experiences with SharePlay in FaceTime, and using their Mac and other Apple devices together in new ways with Universal Control and AirPlay to Mac,” said Craig Federighi, Senior Vice President of Software Engineering at Apple.

The iPadOS 15 brings multitasking to the iPad in an attempt to boost productivity with features including split view and slide over. There is a new multitasking window that lets you go into split view or slide over. The new iPadOS 15 will let you add widgets to the home screen to offer information at a glance. These have been designed specifically for the large display of the iPad. It has also got an App Library to organize apps into categories like Productivity, Games and more. The translate app has also been added to the iPadOS 15 and it is also compatible with Universal Control allowing users to move content between iPad and Mac.

Apple also unveiled watchOS 8 for the Apple Watch that brings in two new workout types: Tai Chi and Pilates. The Breathe app has been revamped and will now be called the Mindfulness app. The upcoming watchOS 8 also brings tracking respiratory rate while sleeping and the information can be viewed in the Health app on iPhone.

“With watchOS 8, we’re bringing more convenient access to places users to live, work, and visit with significant updates to Home and Wallet, expanding support for both physical and mental well-being, and enabling richer personal connections with the new Portraits face and updates to Messages,” said Kevin Lynch, Apple’s Vice President of Technology.