Windows 10's 'Something happened' is the funniest error message ever 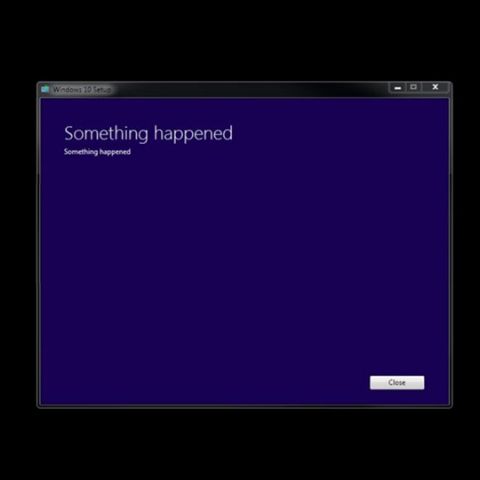 We have so far been lucky enough with our installations, and 'something' has not yet happened. People across the world, however, have not exactly been that fortunate. Many users have taken to Twitter, and the error, which apparently happens because of a wrongly-selected language pack, is now being seen with funny sides up.

Twitter user Nico Van den Winckel came up with this: 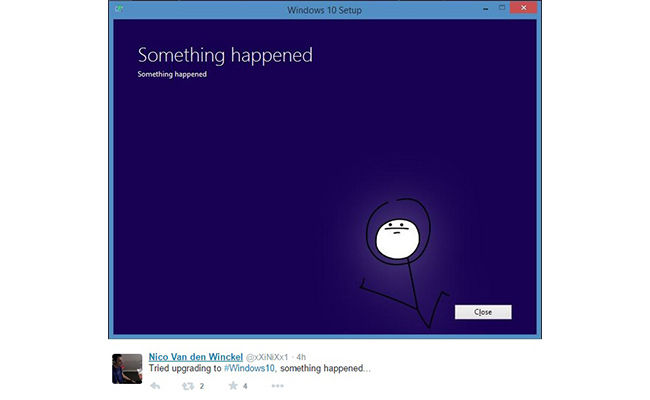 ...and this was only the beginning. 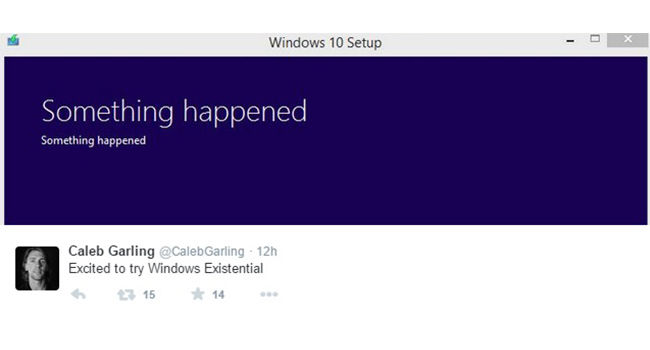 This gentleman got his prediction spot-on... 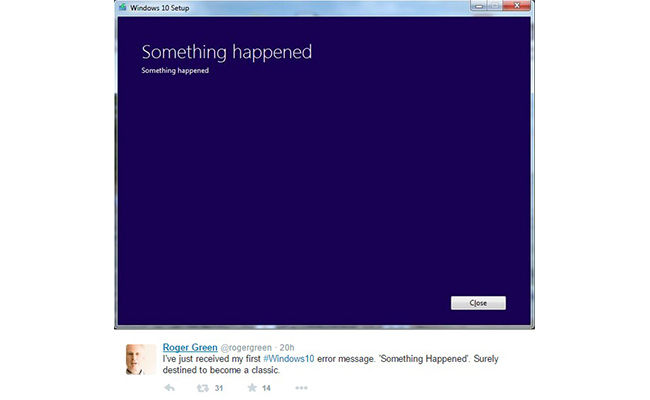 It is literally a 'stupid' bug in the new operating system that has otherwise had a pretty nice start, with a number of functional, security and visual upgrades. The problem was solved by monoWench in Reddit, who stated that all that a user needs to do is to match his region setting with the language pack. For users based in the US, they needed to download and install the English (U.S) language pack, and the error disappears.

Looks like we already have a widely-discussed bug in Windows 10, and a pretty hilarious one.