Tesla is looking at launching the Model 3 in India. No word on when this will take place as of yet. Currently, the EV manufacturer is present only in China in the Asian market 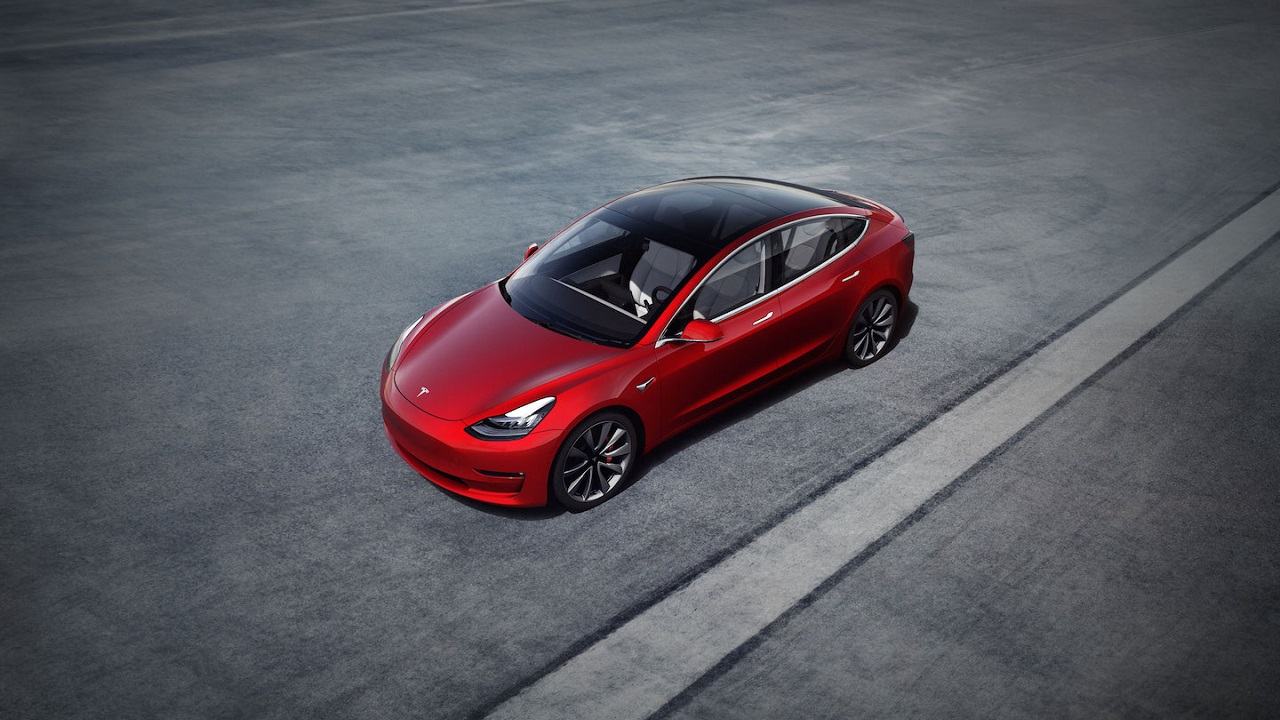 The world’s most valuable automaker, Tesla, is looking to launch it’s Model 3 Electric Vehicle in India ‘soon’. This comes after Tesla CEO, Elon Musk, responded to a user’s tweet asking when Tesla’s Model 3 is expected in India by saying “Sorry, should hopefully be soon!”

Musk has hinted at his plans of launching the Model 3, which has a range of 650 kilometres and starts at $35,000 or Rs.27 Lakh, in India before but nothing concrete has turned up yet. In 2015, Prime Minister Narendra Modi visited the company’s headquarters in Palo Alto where he met with Musk, who gave him a tour of the factory. The last time we heard of this was in 2019 when he blamed the Indian government’s policies and the FDI norms for delaying his entry into the Indian market, which he promised would be in 2020.  In an interview with The Economic Times, he said, "Would love to be in India. Some challenging government regulations, unfortunately." Hopes of an Indian launch were also broken when Tesla’s Indian-origin Chief Financial Officer, Deepak Ahuja, announced plans to retire from the automaker.

Currently, the EV manufacturer is present only in China in the Asian market where it has already constructed its first Gigafactory outside the United States. Musk has reportedly been looking to set up another Gigafactory, preferably outside the US, and is eyeing India, along with Japan and South Korea, where EVs are already popular. India is looking to attract large firms to set up shop in the country and with cheaper labour and operational costs, it might mean that Musk’s tweet has some planning behind it. The government is also building up EV charging infrastructure in the country. We have already seen three EVs, such as the Hyundai Kona, MG ZS and Tata Nexon selling well and many more are planned to hit the Indian market. This shows that India is warming up to EVs and that it is a huge market for EV automakers to tap into.

The electric automaker is now gearing up production to launch the much anticipated Tesla 2020 Roadster followed by Model Y and the controversial CyberTruck in 2021. In fact, the Tesla Cybertruck could be added to Dubai Police’s fleet of supercars. You can read more about that here. The Tesla Cybertruck pre-orders have also crossed 2,50,000 within a week after unveiling it. You can read more about that here.