SIM-Aadhaar linking can now be done via OTP, app or IVRS

Users can now link their SIM cards with their Aadhaar cards via OTP, app and IVRS based Aadhaar-mobile linking process 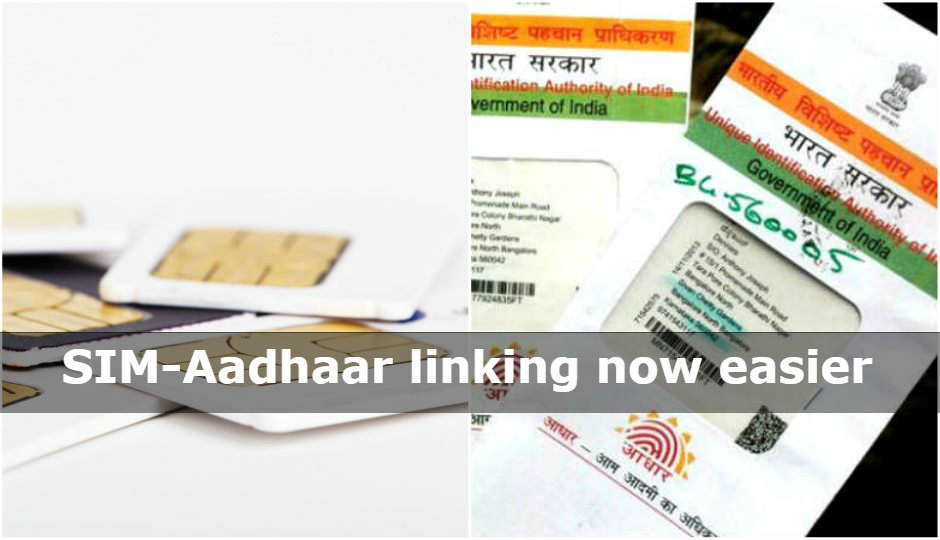 SIM-Aadhaar linking can now be done via OTP, app or IVRS

In order to make the Aadhaar-SIM linking process easier for consumers, the Unique Identification Authority of India (UIDAI) has approved the model presented by telecom operators, which includes three new ways of linking Aadhaar with SIM. The three new modes of linking are OTP, app and IVRS based.

UIDAI CEO, Ajay Bhushan Pandey told ET, “Yes, we have approved it. We had a very detailed discussion with the telecom operators, and they have come out with a scheme which is secure and will also be convenient to people,” He added, “And this will help people verify their mobile number with Aadhaar without going to a telecom outlet, provided their mobile number is already added to Aadhaar database,”

The reported deadline for the completion of re-verification process is February 6 and apart from the above stated methods, users can also walk to their respective telecom provider’s outlet for completing the linking process. The Government has also ordered the telecom companies to carry out the process using iris-based biometric devices and by visiting the doorsteps of differently abled, chronically ill and senior citizens, who are unable to visit the stores.

“The steps include one where subscribers can go to the mobile phone company’s portal and give their mobile number and Aadhaar number and then the OTP will come on the registered mobile number,” said Pandey. The government recently allowed telecom operators to re-verify their subscriber’s active SIM connections. The telcos were instructed to draw up methods for carrying out the reverification process and also make it simple and easy for users.