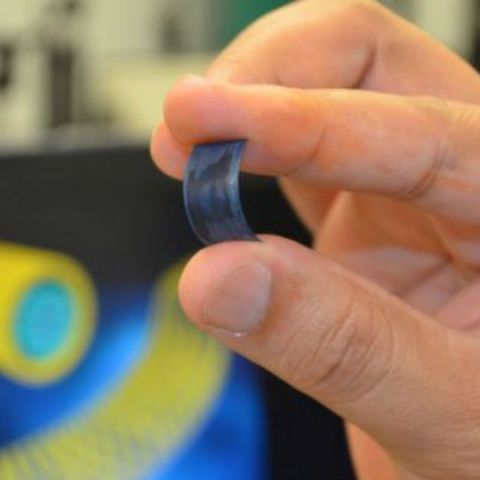 A team of scientists at the University of Central Florida (UCF) has developed a new process for creating flexible supercapacitors that can store more energy and be recharged more than 30,000 times without degrading. The battery technology currently used in smartphones starts degrading over times and starts holding less charge. Nitin Choudhary, a postdoctoral associate who conducted much of the research states, “If they were to replace the batteries with these supercapacitors, you could charge your mobile phone in a few seconds and you wouldn’t need to charge it again for over a week.”

Supercapacitors that use the new materials could be used in a variety of electronic devices such ranging from smartphones to electric vehicles. Further, since these are flexible, it could be used in wearable devices as well.