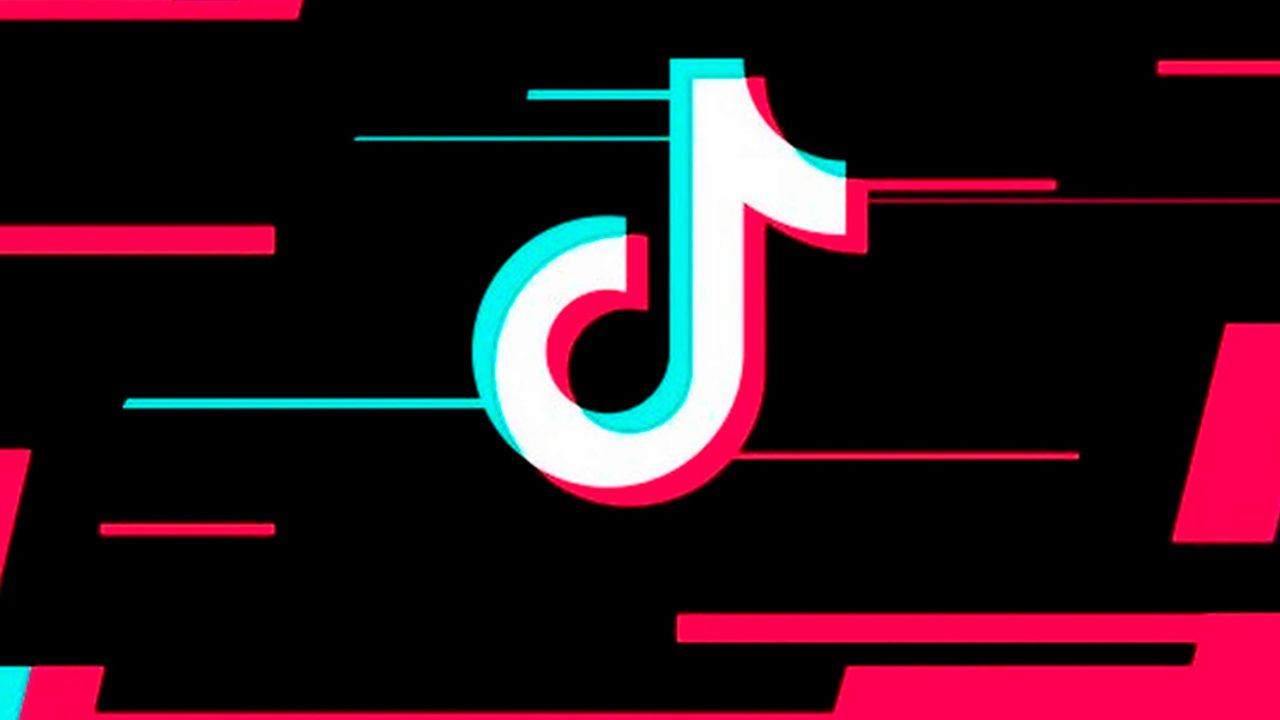 A fake TikTok Pro app is reportedly being peddled by scammers to users via text messages amidst the ongoing ban on Tiktok and 58 other apps with Chinese origin. Several reports and tweets refer to SMS or WhatsApp messages where the sender claims to provide a download link to TikTok Pro for users to “enjoy videos and also make Create Videos again.”

Recently, the Indian government restricted 59 apps with Chinese origin from being used in the country and the list includes popular short-video making platform TikTok. The ByteDance-owned mobile app considers India as its biggest overseas market with over 200 million users. Now, some people are leveraging TikTok’s popularity by sending text and WhatsApp messages to people asking them to download a “pro” version of the app.

The link that is being sent to users is down at the time of writing this report, nevertheless, State Police of Telangana has posted a tweet asking users to be alert and wary of cybercrimes.

What is TikTok Pro and how to stay safe from fake apps?

TikTok Pro is a fake mobile app that has been made to resemble the original TikTok app and is being used by scammers to gain access to your phone’s camera system and microphone. The app doesn’t function once installed so it’s unclear what the app does but it does require the two permissions which could be deemed a security risk.

While the link to download the fake app is down, it’s recommended that you only download apps from the respective app stores of Android and iOS. Any app originating from any other untrusted sources shouldn’t be installed as a part of the general hygiene of using the phone. You could be putting your data and yourself at risk by downloading apps from untrusted sources which could be malicious and could prove to be harmful.

After the ban on TikTok in India, many short-video platforms have cropped up and more recently, Instagram introduced its own short-videos section in the app called Reels in India. So if you want to create short videos and upload it online, you could have a look at apps like Chingari, Roposo and more that we have compiled as alternatives to TikTok. You could also give a shot to Reels on Instagram which just debuted in India.