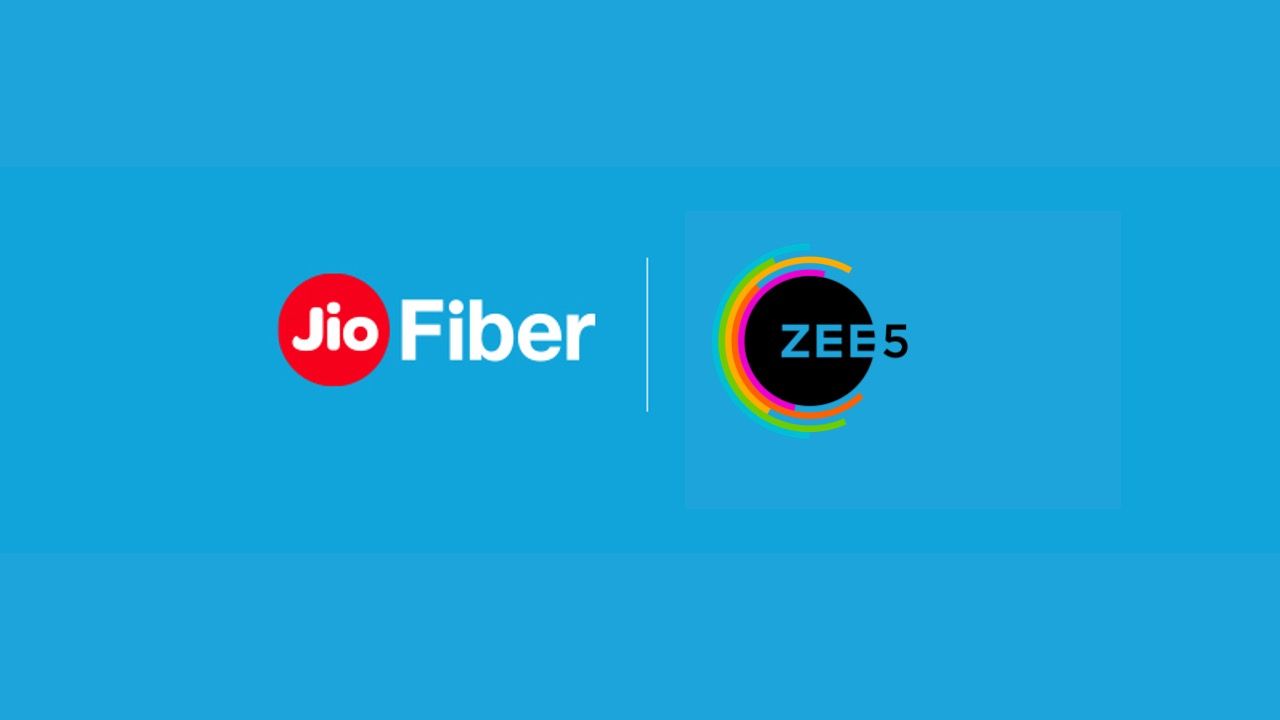 Zee5 offers its premium all-access subscription to users for Rs 999 annually, however, if you’re a JioFiber customer, you can watch movies, shows and live TV on Zee5 for free. Zee5 offers a vast library of 4,500+ movies with 90+ live TV channels across 12 languages.

Zee5 Premium subscription is being offered to JioFiber customers without any additional costs. If you’re a JioFiber user on the Silver tariff plan, you can just log in to the Zee5 app on your Jio set-top-box and it will give you access to all the movies, TV shows and live TV channels available on Zee5.

The Zee5 app on the Jio set-top-box will also be integrated with the JioTV+ app which displays a curation of titles from various OTT streaming services on a single screen, without you having to open each streaming service regularly.

“With the lockdown, we have witnessed a significant uptick in subscriptions and streaming on our platform and this integration will help us keep JioFiber customers engaged and entertained, across a spectrum of devices,” said Mr Manpreet Bumrah, Vice President of Business Development & Commercial Head at ZEE5 India.