Realme has announced a 30W Dart Charge 10,000mAh power bank in India alongside the Realme C11 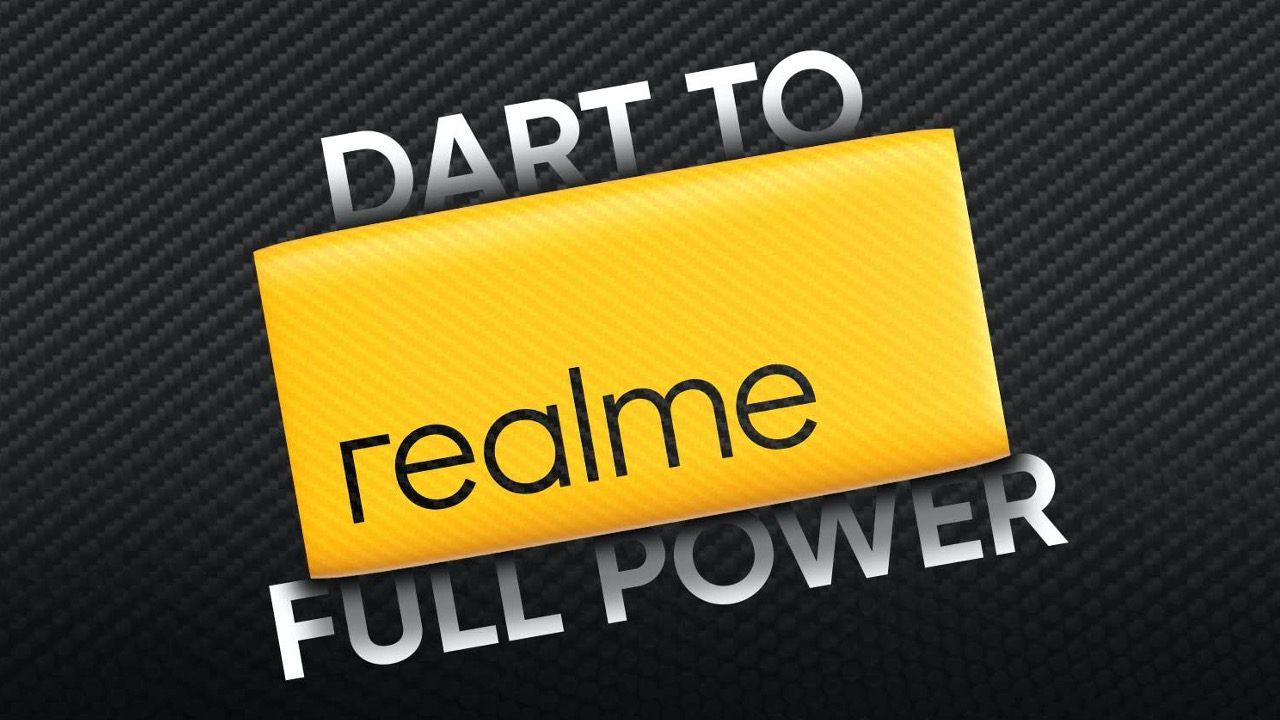 Realme has announced a 30W Dart Charge 10,000mAh power bank in India alongside the Realme C11 on Tuesday. The portable battery pack supports two way fast charging which means that it can recharge supported smartphones at 30W and itself supports 30W fast charging. This Dart Charge power bank is more advanced in terms of offering fast recharging but design-wise remains similar to the 18W Realme Power Bank 2.

Between the Dart Charge power bank and the Power Bank 2, the former can charge a phone with 4,300mAh battery up to 66.7% times faster and gets fully charged in just 96 minutes. The power bank is made on high-density Li-Po batteries which provides an efficient charging experience ensuring that you can charge your phone, gaming consoles and other compatible devices.

Apart from its own smartphone lineup, the Dart Charge power bank is also compatible with a range of OnePlus and Oppo’s smartphones. This power bank supports multiple charging solutions which means that you can charge two devices simultaneously through the USB-A and USB-C ports.

Realme’s 30W Dart Charge 10,000mAh power bank is priced at Rs 1,999 in India and comes in two colours-- yellow and black. The first sale is scheduled for July 21 at 12 PM on Flipkart and Realme India store.