Qualcomm CEO remains confident that Apple will eventually settle the dispute and pay royalties. He says that there is nothing new about company's fight with Apple over patent infringement. 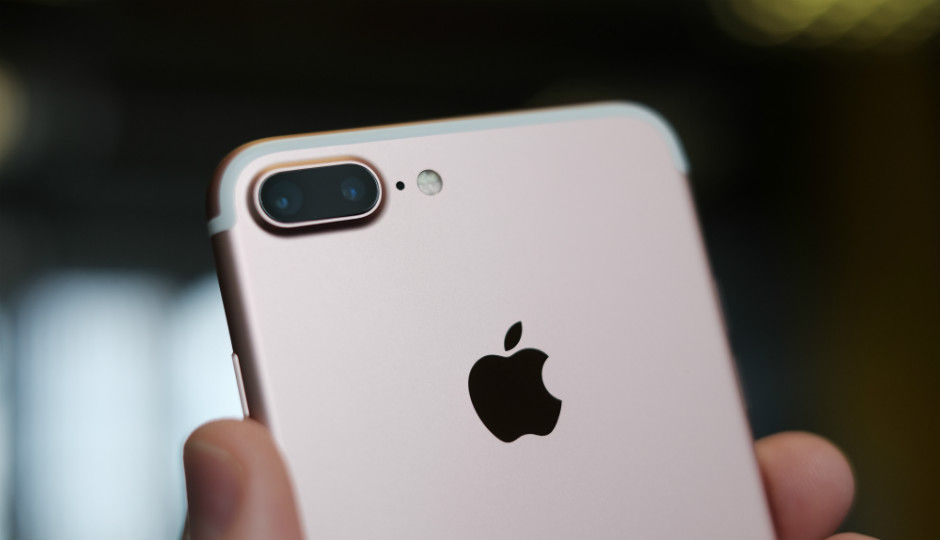 Qualcomm CEO Steve Mollenkopf expects that Apple will eventually settle the ongoing patent infringement lawsuit out of court. The San Diego-based chipmaker and Apple have been engaged in a legal battle over patent use and non-payment of royalties for over six months now.

Speaking at Fortune's Brainstorm Tech Conference, Mollenkopf said that the legal battle with Apple is similar to the one that it has had with other tech companies over the years. He said that there is nothing new going on in this dispute and explained that "things tend to get resolved out of court and there's no reason why he wouldn't expect that to be the case here." Mollenkopf ruled out any news around settlement talks, but he does see scope for an out of court settlement with the world's highest valued company.

The dispute between the two companies started after Apple deployed modem chipsets from both Qualcomm and Intel for its latest iPhones. The Cupertino-based iPhone maker capped the abilities of Qualcomm X12 LTE modem to make it work identically to the one supplied by Intel. The battle escalated after Apple accused Qualcomm of overcharging for the use of its basic patents and stopped paying its contract manufacturers for royalties owed to Qualcomm.

Qualcomm then countersued Apple for breach of the agreement and recently filed complaints with the United States International Trade Commission (ITC) and the US District Court for the Southern District of California asking for a temporary ban on US imports of iPhones that use Intel modem. In its lawsuit, Qualcomm highlighted six of its patents pertaining to performance and extended battery life and blamed Apple for infringing its patents related to media streaming.

The patent lawsuit trial between Qualcomm and Apple is not expected to begin until next year but with the contract between the two companies already in place, Apple could be forced to pay royalties. In addition, the company also stands to pay a huge sum in the form of court and lawyer expenses. With that in view, Qualcomm's CEO remains confident that Apple will settle the dispute than drag the lawsuit for years.