The big push for digitisation has plans to add 700 more hotspots by May 2017. 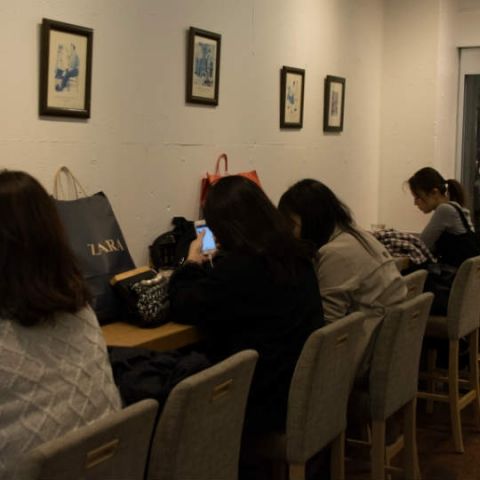 Mumbai is now privy to 500 WiFi hotspots across city, with plans to have over 1,200 hotspots by May 1, 2017. With 500 hotspots currently active, Mumbai now has India's largest public WiFi network, which is also one of the largest in the world.

Maharashtra CM Devendra Fadnavis took to Twitter to announce the activation of 500 WiFi hotspots across various locations in Mumbai. Fadnavis also provided a link to check for the location of a nearby hotspot. He assured that his government will keep a tight check on progress of both connectivity and speed.

The deadline for the installation of 500 WiFi hotspots in Mumbai was initially set to November 2016. Fadnavis mentioned in his tweet that 23,000 users connected to these hotspots during the trial period from January 2 to January 8. He added that users downloaded more than 2TB of data. The installation of free WiFi hotspots is part of the government's initiative of digital empowerment of its citizens.

Delhi CM Arvind Kejriwal has also announced similar plans to set up WiFi hotspots around the city, but it is yet to be realised. Facebook is also a setting up wireless hotspots in New Delhi, in collaboration with BSNL.