Marc Levoy, the man behind the Pixel camera has now joined Adobe. He was appointed Vice President of the company after he left Google in March. He will now lead a team that works on Photoshop Camera and more 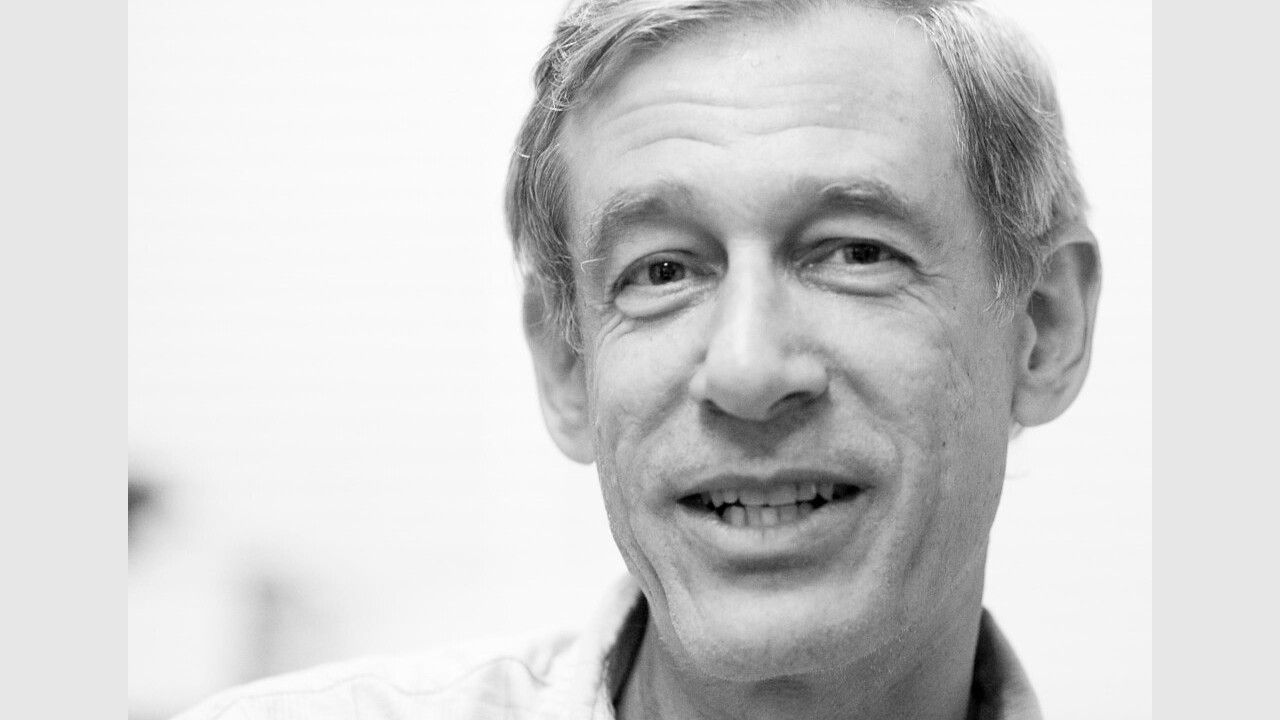 After leaving Google in March, Marc Levoy, the man behind the Pixel’s powerhouse camera, had made Adobe his new home. The company announced that Levoy will be helming the Vice President’s seat. Marc will now lead a team that works on Photoshop Camera as well as Abode Research, and Digital Imaging divisions. For those that do not know who Marc Levoy is and why this is such a big deal, Levoy was the man behind the tech that was used in the much lauded Pixel range of smartphones. His work on features such as Portrait Mode, HRD+ and Night Sight has pushed the field of AI to not depend on hardware for certain effects but to rely on the software of the device.

Marc Levoy was also responsible for the development of the camera for the first generation of Google Glass. As the announcement was made, Levoy looks to be working on better cameras for all phones, as the company has talked about his work being “centered on the concept of a universal camera” as reported by The Verge. Maybe we could see companies like Facebook have their own camera app that uses technology that Levoy could be working on.

Marc Levoy was not the only loss for Google though, as Android Authority has reported, the company also lost Pixel general manager Mario Queiroz who left the company two months before the Pixel 4 was to be launched.

In other Google news, the company has recently announced a Rs 75,000 crore fund to boost India’s digital growth. You can read more about that story here. Reliance Jio has also partnered with the search engine giant to launch entry level 4G and 5G phones in India. You can read more about that here. And finally, just a few weeks ago Google removed 25 apps from the Play Store for phishing Facebook log-in details. You can find out what the names of the those apps are, right here.