Jio Tablet and Jio Smart TV are likely to be affordable products for the masses. Reliance could announce these products at AGM next year. 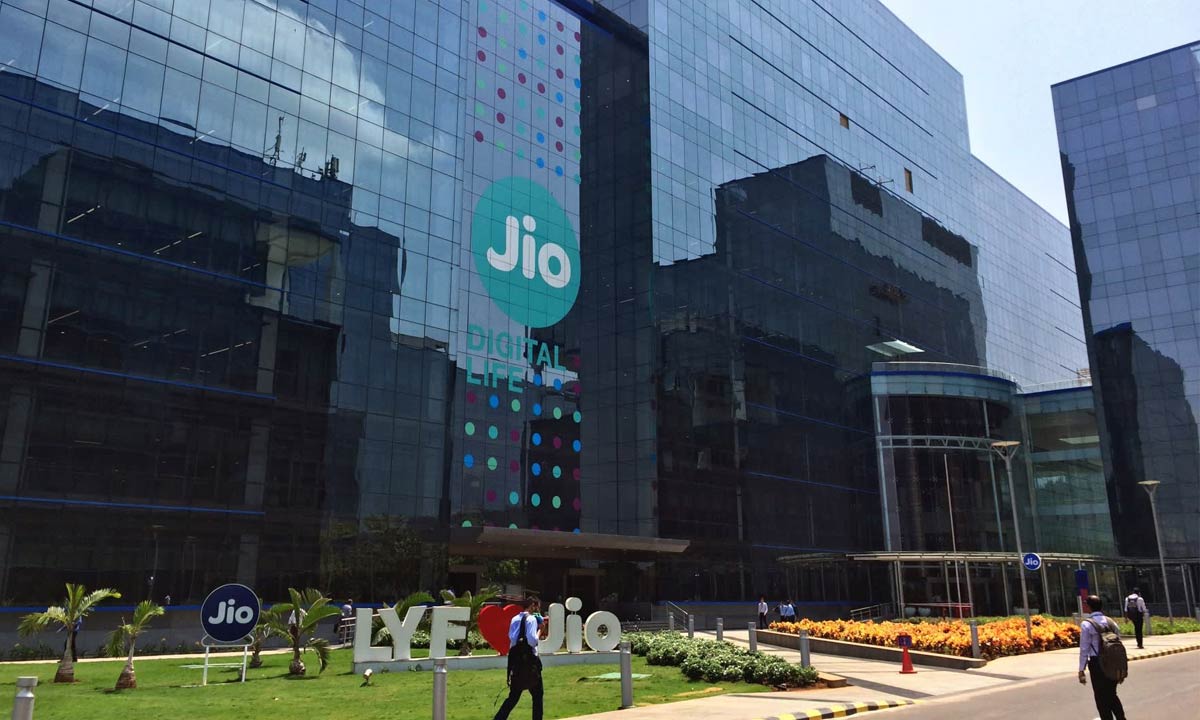 Similar to the JioPhone Next, these products will likely be designed for affordable access to Jio's ecosystem of app and services.

Reliance Jio will reportedly launch a new Tablet and a Smart TV in 2022. The company earlier introduced its first Android phone, JioPhone Next, which is an affordable phone developed for first-time smartphone users.

Jio Smart TV and Jio Tablet: What to Expect

A report from 91Mobiles cites Jio’s expanding into more hardware verticals next year. While the exact price, specifications or availability details aren’t available yet, these new products are also likely to be competitively priced to help masses transition to Jio’s smart connected ecosystem.

The upcoming tablet could use the same PragatiOS software as the JioPhone Next, which has been co-developed in partnership with Google and is optimized to run smoothly on low-end hardware.

We already have JioFiber plans that successfully club popular OTT services under one banner. Jio could club the upcoming Smart TV in the bundle, absorbing the hardware cost within long term prepaid plans. The smart TV should also be integral to Reliance Jio’s efforts of developing an ecosystem of smart home devices.

Apart from a Smart TV and Android Tablet, Jio is also reportedly working on JioBook, an affordable laptop with an HD display. JioBook was previously rumoured to be powered by Qualcomm Snapdragon 665 processor, paired with a Snapdragon X12 4G modem. A new Geekbench listing, however, revealed MediaTek MT8788 SoC paired with 2GB RAM. The laptop is also rumoured to run an Android-based software with support for Jio and Microsoft apps including JioStore, JioMeet, and JioPages, Microsoft Teams, Microsoft Edge, and Office.

These are all still rumours and we don’t have anything concrete to go by just yet. However, with the service ecosystem in place, providing access to masses with low-end hardware surely seems to be the plausible next step for Jio. We are guessing that more details will leak as we move closer to the official unveiling, which could happen at Reliance AGM next year.