Vivo Pad will employ Snapdragon 870, which is the same SoC Vivo earlier used on quite a few popular phones like X60 Pro and iQOO 7 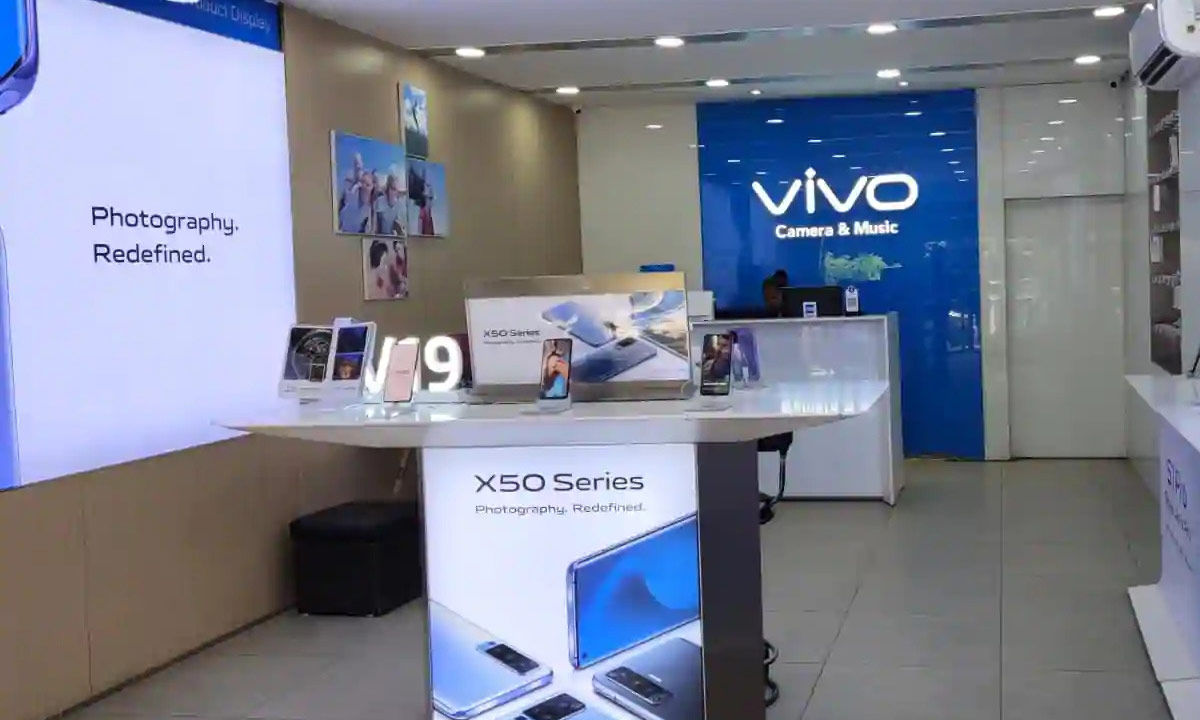 Many more smartphone brands are likely to foray into tablet segment next year.

Vivo trademarked "Vivo Pad" with the European Union Intellectual Property Office (EUIPO) earlier this year and, as was confirmed by the company VP, will foray into the tablet segment in the first half of 2022. While official details are yet to materialize, a new leak claims that this upcoming tablet from Vivo will be powered by a Qualcomm chipset.

Tipster Digital Chat Station reveals that the tablet will employ Snapdragon 870, which is the same SoC Vivo earlier used on quite a few popular phones like X60 Pro and iQOO 7. The octa-core chipset is basically an enhanced version of Snapdragon 865+. It includes one Cortex-A77 prime core, three Cortex-A77 performance cores, and four Cortex-A55 efficiency cores.

The same device was reportedly spotted on the TÜV Rheinland certification website and the listing revealed an 8040mAh battery.

More tablets are on their way

Apart from Vivo, other BBK brands have also been eyeing the tablet segment. Realme introduced the Realme Pad earlier this year with MediaTek Helio G80, 4GB RAM, 64GB storage and a 7100mAh battery. OnePlus Pad was trademarked with EUIPO in July, and Oppo is expected to launch its Pad early next year.

According to Digital Chat Station, the Oppo tablet will use the same Snapdragon 870 chipset paired with 6GB RAM and 256GB storage. This tablet is expected to include an 11-inch LCD display (2,560x1,600 pixels) with a 120Hz refresh rate, a 13MP rear camera and an 8MP front camera. This software is unsurprisingly touted to be Android 11-based Color OS. It is expected to be priced at CNY 2000 in China which converts to approximately $315 or roughly INR 23,500.