Top 3 JioPhone Next alternative smartphones to buy in India

JioPhone Next was recently launched in India and has been built in partnership between Jio and Google. The JioPhone Next is a 4G smartphone that is aimed at 2G users to give them a taste of the super-fast 4G LTE connectivity and is an entry-level phone.

As per an estimate, there are over 300 million feature phone users in India and the JioPhone Next is targeted at those first-time smartphone users. Since its launch, Reliance has revealed most of the details about the JioPhone Next but its price was something that most people were waiting for which only got revealed at the end of October.

JioPhone Next price in India 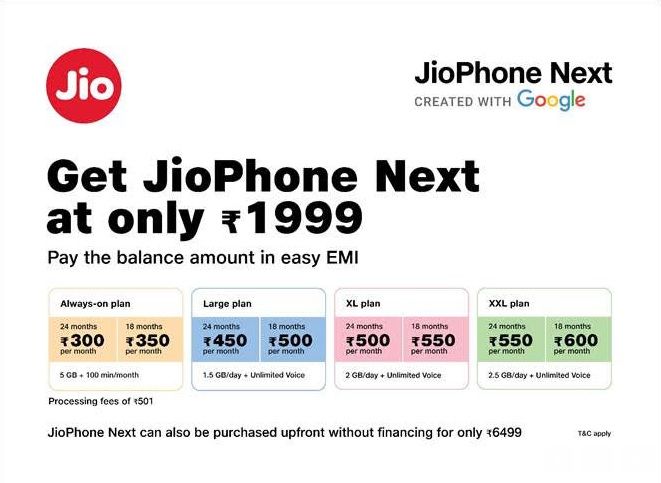 The JioPhone Next is priced at Rs 6,499 on purchasing it upfront and the company also has easy EMI options which is bundled with Jio 4G plans.

However, its asking price isn’t exactly in the super affordable segment and could be a deal-breaker for many. In case you are someone who was looking to buy the JioPhone Next but were left wanting for more after its launch, here are three alternatives to the JioPhone Next that you should consider before making a decision.

There are a lot of phones priced under Rs 8,000 but not all of them are worth your hard-earned money. We have narrowed down the list to the top three phones that you can go for instead of the JioPhone Next. 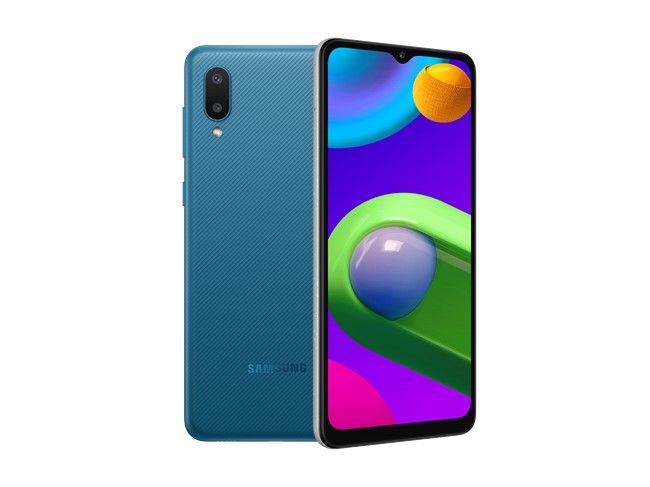 The Samsung Galaxy M02 is a great alternative to the JioPhone Next. It is powered by the Mediatek MT6739W chipset with quad-core CPU and PowerVR graphics and is paired with 2GB/3GB along with 32GB storage. It runs on Android 10 with OneUI 2.0 on top.

The Galaxy M02 features a 6.5-inch HD+ display that offers HD+ (1600x720 pixels) resolution along with a waterdrop notch on top for the 5MP selfie camera. On the back, there is a 13MP main camera along with a 2MP secondary macro camera. Samsung has equipped the Galaxy M02 with a 5,000mAh battery. 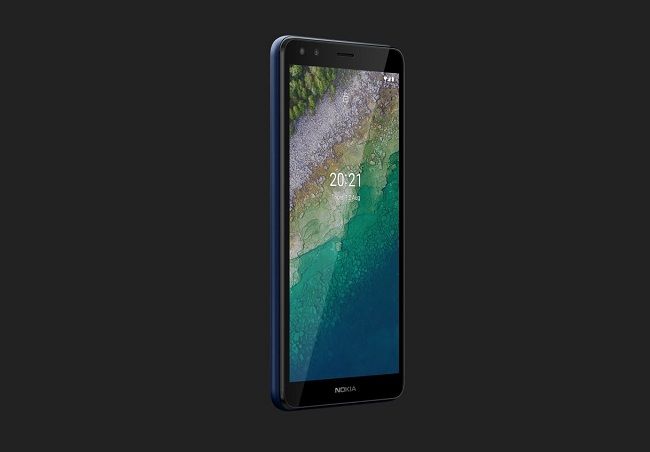 The Nokia C01 Plus is the most affordable phone from the house of HMD Global. It features a 6.45-inch display that offers an HD+ (1440x720 pixels) resolution along with a 5MP front-facing camera.

It is powered by the Unisoc chipset with an octa-core CPU and is paired with upto 2GB RAM and 16GB storage with an option to expand storage via microSD card. It runs on Android 11 (Go Edition) out-of-the-box.

There is a 5MP camera on the back and is equipped with a 3,000mAh battery.

The Xiaomi Redmi 9A features a 6.53-inch display that offers an HD+ (1600x720 pixels) resolution. The screen has a waterdrop notch for the 5MP selfie camera.

The Redmi 9A is powered by the MediaTek Helio G25 chip with an octa-core CPU and is paired with upto 3GB RAM and 32GB storage options to choose from.

It has a 13MP primary camera on the back and runs on  Android 10 based MIUI 12 out-of-the-box.

Xiaomi has equipped the Redmi 9A with a 5,000mAh battery.